In a preview of an investigative feature in The Superyacht Operations Report, we examine the working conditions of the men who keep the fleet safe… 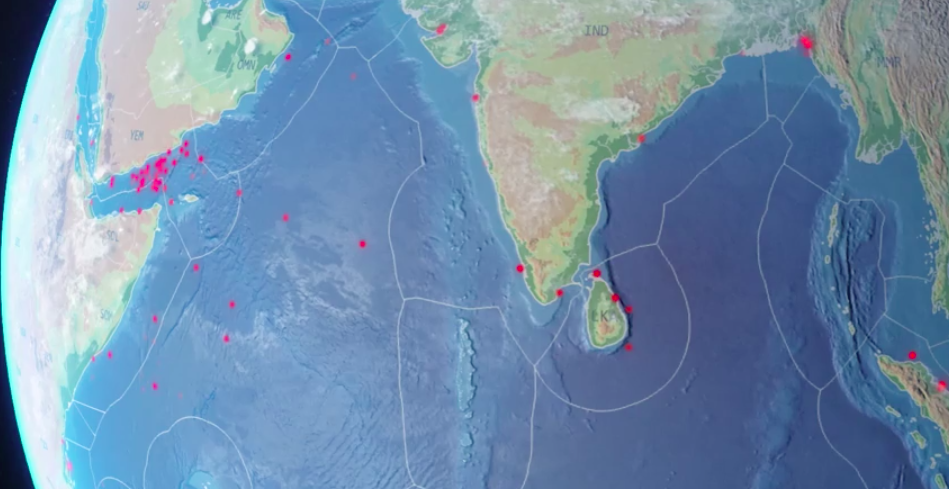 The use of private armed security in the superyacht industry is closely associated with the transit through the Indian Ocean and the Red Sea. The so-called Somali Piracy Crisis reached its peak in 2011 when 237 attacks were recorded. The insurance premiums that became associated with moving through the newly defined HRA (High Risk Area) along the coast of Somalia led to a boom in private military security companies (PMSCs) offering protection to commercial and private vessels.

According to the Lowy Institute, by 2012 there were more than 140 PMSCs employing around 2,700 armed contractors. I’ve completed this journey many times in the past 10 years, always with such security on board, and I’ve been both terrified and inspired by my experiences with these teams. Some were professional and conveyed everything one might expect from reading the promotional material from the various websites; others left the crew and myself feeling even less safe than before they arrived.

Reported maritime piracy has since reduced substantially off the coast of Somalia. After the peak in 2011, the number fell to just 14 between 2015 and 2020. This has led to a reduction in the size of the HRA and a general sense that the threat has waned. However, I’ve been on board a yacht that was approached, but this incident was not reported during that time.

I saw a team unable to fire their weapons on approaching skiffs, even when the orders were given. I’ve seen guns jam, weapons assembled incorrectly, rusting ammunition, and listened to men tell stories of the horrible conditions and minimal wages as they lived on floating platforms (converted commercial vessels sitting in international waters) indentured to their next job.

The under-regulated entry to the market of these private security forces, capitalising on the insurance mandates, is an economic reaction to a sudden explosion in demand. Of the dozens of ex-British servicemen who I got to know over the years via the Somali route, Dwayne (not his real name) was the most interesting.

As with most of the men, Dwayne is thickly accented, heavily tattooed, honourably discharged and ultra-fit. Enthusiastic, polite to the nth degree but with an air of menace, he was the embodiment of what I thought security entailed. Dwayne made a few comments during the trip that surprised me. He was visibly furious when our team leader (TL) was nowhere to be seen when approaching the HRA. He was embarrassed and annoyed when the weapons malfunctioned during a live-fire test.

It was his reaction to the creaks in the system that caught my interest. I reached out to Dwayne recently after he had left the job and, on condition of anonymity, he agreed to share his story. He paints a picture of a broken system and the mistreatment of a vulnerable generation of ex-servicemen.

The above is the first part of my feature examining the conditions that these men work under, and the disastrous consequences that it has had, both for these ex-servicemen, and the safety of the superyacht fleet. The full feature will be published in The Superyacht Operations Report, in Mid May 2022.

Protecting parties on board