SuperyachtNews.com - Operations - Girls do this, boys do that

Jenny Matthews, Founder of She of the Sea, is on a mission to change the narrative of the superyacht industry… 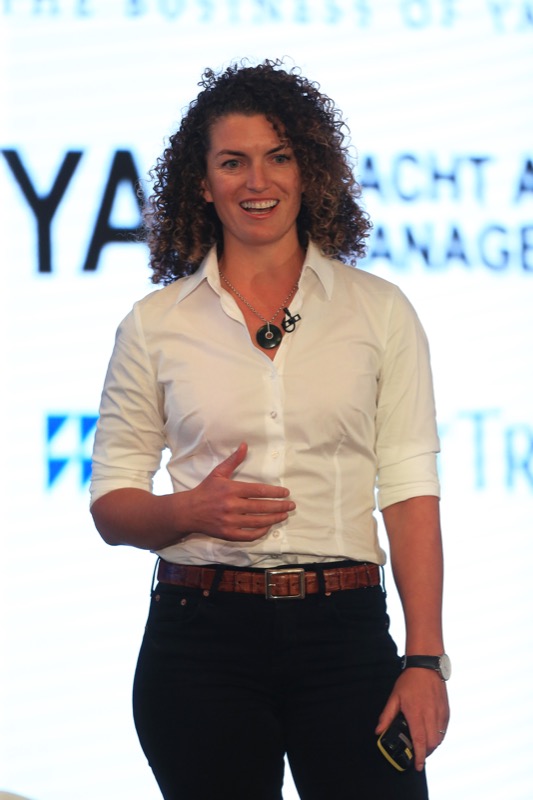 In the eyes of Jenny Matthews, the superyacht industry personified looks like a slightly awkward adolescent going through puberty. A wildcard teenager that many are now expecting to finally pull their act together, get suited and booted, and step into the real world.

In a recent annual report by She of the Sea, it was revealed that just 28.2% of crewmembers are female, of which, 86% work in the interior with only 2.1% being able to call themselves captains. 17.4% of females working in on-shore businesses in the superyacht industry are on the board of directors and only 34.2% are managers. What’s more, is that these statistics derive only from those who were willing to share their information with the foundation.

The damning statistics are a strong contradiction to the many who believe that the sun has set on the days of the wild west. While many will argue that the industry has come a long way and point toward the incredible naval engineering and technology found in the superyachts of today, it is often overlooked that the inner workings of said superyacht are, in some ways, often more akin to a corporate office in the 1970s than a futuristic vessel.

The She of the Sea campaign was created by Jenny Matthews after coming to the realisation that her own authentic experience of the superyacht industry was one which saw a real lack of female connection in the engine and deck areas. Matthews identified the first major milestone which needed addressing, garnering hard data,

“If we don't even know who we are as an industry, there's no way we can understand the real challenges that we face.”

Speaking to SuperyachtNews, Matthews revealed her ambitions, “We want to talk to all industry stakeholders and create a long-term horizon strategy to create deeply embedded, meaningful change, and it probably won't happen in the next year. It probably won't happen in the next two years. But if we look at long term, 10 to 20 years, this is when we will be reaping the benefits of the considered agile strategies that we put into place now.” 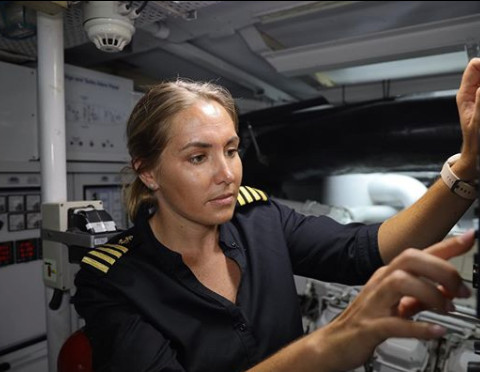 Matthews also described some of the challenges that face progressive enterprises, “Cabin arrangements, for example, is a huge hindrance to female workers. That is a loophole for discriminatory hiring practices. It's the only legal way that you can specify what gender you want. Otherwise, it is actually against employment regulations. So that little loophole does give people the option to say ‘I require a male or female’.”

From a social science perspective, the literature overwhelmingly reveals that 25% is the tipping point for social change, anything less and the impact of a minority on a population is very minimal. In a predominantly Anglo-Saxon industry which largely upholds western values, the fact that the percentage of women who are on the board of directors is less than 17% does not bode well for a supposedly forward-thinking industry. Matthews argued that,

“This is not saying that all women should be leaders and men shouldn't. It’s saying we will make much better decisions when we have a mixture of diversity, of thought, opinion backgrounds, socio-economic experience, the whole lot. So that's one thing to be clear. It's not saying that leadership roles should be dominated by women.”

In many cases, the private nature of most vessels means that with a lot less regulation, transparency and accountability, progressive professionalism can often hit a wall. The fragmented nature of governing bodies and regulations also complicates the matter. Should operations on board private vessels be upheld by global standards? 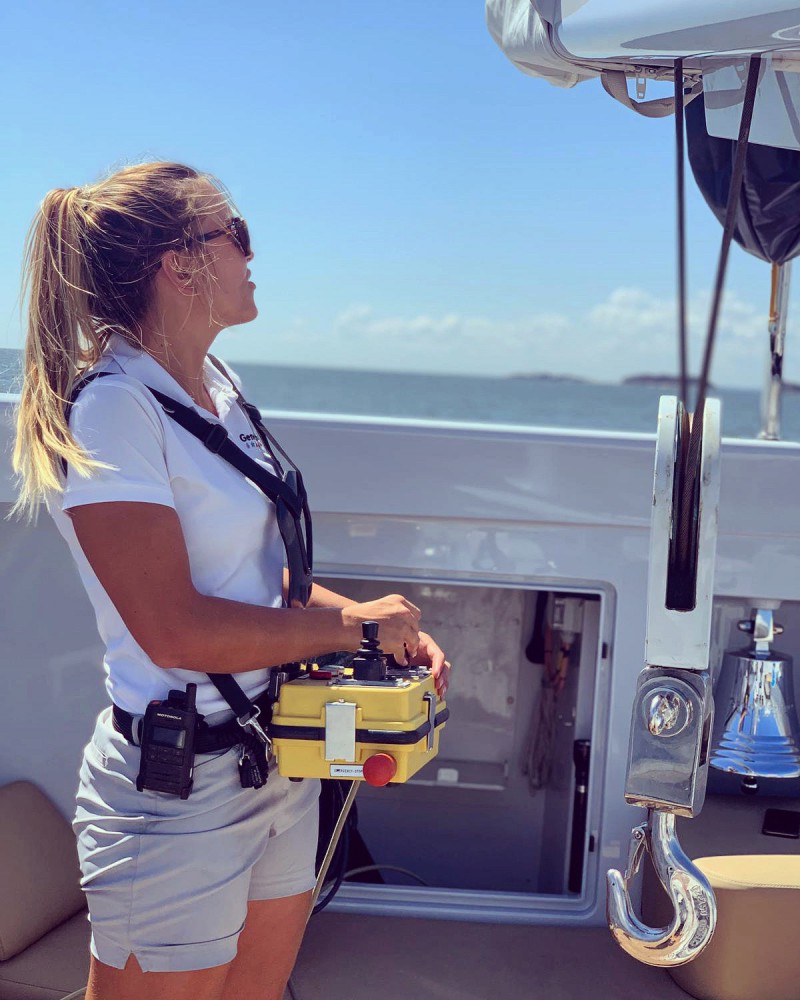 The ambition doesn’t just end there for Matthews, while the original focus of She of the Sea was to question genders roles in the industry and highlight inequality, she is also aiming to once again enter unchartered territory, “Our next step is a social impact platform aiming to see a robust talent pipeline, a diverse inclusive industry, and a circular knowledge economy that adds value to all stakeholders.” Matthews concluded by arguing the case for, “An amplification of the conversation, for diversity, inclusion and social impact.” Expect further announcements soon…

How to sell a giant