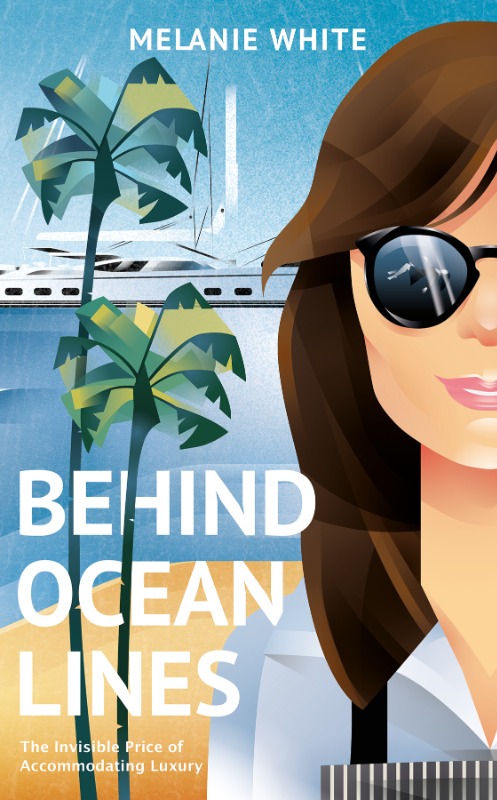 Superyacht industry stakeholders rarely speak openly about the need to address glaring issues in the crew sector. Because of this hesitancy, there isn’t much progressive development, and the general perception of the superyacht industry does not reflect the reality of what it is like to work onboard. Therefore, when an individual goes against the grain and exposes truths that don’t fit the overwhelmingly positive industry narrative, it tends to cause quite a stir.

Melanie White, a former chef and stewardess, has released a book titled ‘Behind Ocean Lines’ that reveals some of the darker experiences she faced while working on superyachts. Few people are aware of just how common it is for crewmembers to find themselves working under individuals with no leadership skills, slogging through gruelling 18-hour shifts, and being subjected to harassment. With that being said, the industry does offer incredible career opportunities for many young people, and White is adamant that she wouldn't change her five years in the industry for the world.

White revealed that her prime motivation for writing the book was to put seafarers' mental well-being under the spotlight, “As seafaring is an invisible occupation to those on land, for the vast majority of the public those who work in this industry are out of sight, out of mind. I hope that by showing some of the realities and pressures of working in the luxury yachting industry and putting it under the microscope, we can magnify the necessity to make the industry a safer place to work. Of course, there are also many highlights, like cooking wild reindeer meat in the Arctic and provisioning sunny lemons on the Amalfi coast...

"I wanted to share these delightful experiences too, to inspire the future crew.”

The superyacht industry often gets branded as a ‘no-brainer’ career option for youngsters, but the purpose of Whites' new book was really to act as a catalyst for further conversation around sensitive topics within yachting. At one point in the book, White recalls an incident in which a captain slapped her bottom with violence as she leant across a galley table. She confesses that incidents such as these were part of the systematic chipping away of her self-esteem. 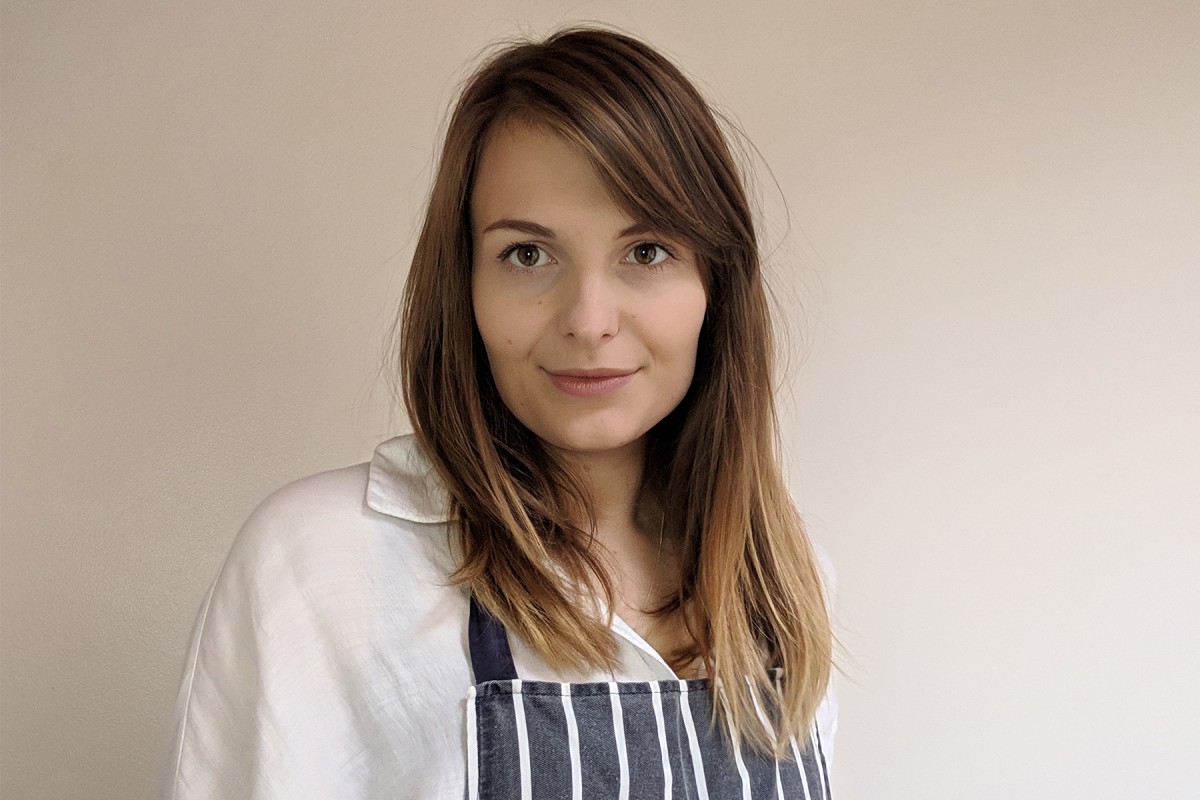 “I want green crew to walk in with their eyes wide open. A lot of the allure of the job comes with a large amount of secrecy and elusiveness, which, whilst always attractive, can also hide abusive behaviours and deeply broken working cultures on board.” White explains, “In-depth discussion is imperative in order to facilitate change. To say "what we have in place isn't working" isn't what everyone wants to hear, but it is by recognising this reality that we can enable reform. To stand up against the status quo as a young crew member is incredibly difficult to do. I would like to think those entering the industry might begin to feel empowered to do this. But better still, if the industry as a standard can promote positive workplace culture, crew wouldn’t have to challenge their superiors. Crew retention would be much higher, which would be a win-win-win situation for the owners, the captains and the crew!

Recently, White received some backlash from industry stakeholders online, with some claiming that the book doesn’t respect owners' privacy and discourages the next generation of crewmembers. Interestingly, the majority of the backlash came from an article released by a news outlet which misquoted her in the headline and sandwiched gossip from other sources to frame the industry in a particular way. With that being said, the article does also use this information to highlight the fact that there is not yet a proper support system in place for crew members who are suffering at sea.

In response to these claims, White simply stated that “The book itself is full of lightness, humour and awe about the wonders of the yachting industry as well as my personal, very deep, decline in mental health at the start of my career. There is very little about the personal lives of the owners or guests because it is my story, not theirs, and as such, I have respected their privacy as delicately as possible while not watering down the true, and at times harsh, realities of working life on board. Additionally, I wouldn't change my five years in the industry for the world...

"It was an incredibly formative and exciting period of my life, and I hope future crew can experience the same without it being at the expense of their wellbeing.”

Because yachting is so secretive, the industry would do well if more stakeholders could come forward and share their stories. Raw, honest content is invaluable, not necessarily because it exposes anyone, but because it brings issues to light and makes sure the next generation has a truer perspective before they enter the industry. It would inevitably make yachting a more positive and safer environment for everyone involved.

Since departing the superyacht industry, White has worked in shipping policy and has noted the impact of mental health discussions across member states that have ratified the MLC. With the greater implementation of mental health policy across the board of seafaring then there is hope that more pressure will be applied to the luxury yachting industry. White concludes by saying that her hope is for the book to be “the drop in the ocean that can start the ripple effect of awareness of depression and suicide at sea”.