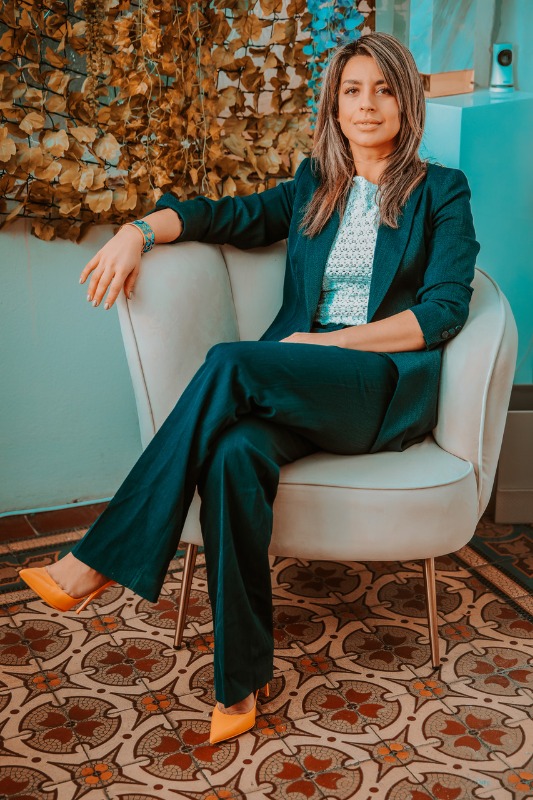 The topic of human capital was a major talking point at The Superyacht Forum Live 2021. Margarita Amam, Managing Director of IMS GmbH, was part of a panel that discussed the ‘next generation’ of both workers and owners and the need to attract engagement from a more diverse talent pool. The conversation veered through a number of differing topics, but the lack of diversity and inclusion, as well as the expectation to work under inadequate and unprofessional conditions, were the two issues identified as most actively deterring the next generation of stakeholders.

When it comes to issues such as mental health on board, unprofessional conduct, and predatory behaviour, there are of course quite a few variables at play that can ultimately lead to negative crew experiences. Of course, hiring the right people, building relationships, and ensuring a healthy working environment is the most obvious way to make sure you have a happy crew. But recruitment and operations are not the only sectors that can change their habits to make sure that the next generation of workers will still be attracted to working in the superyacht industry. 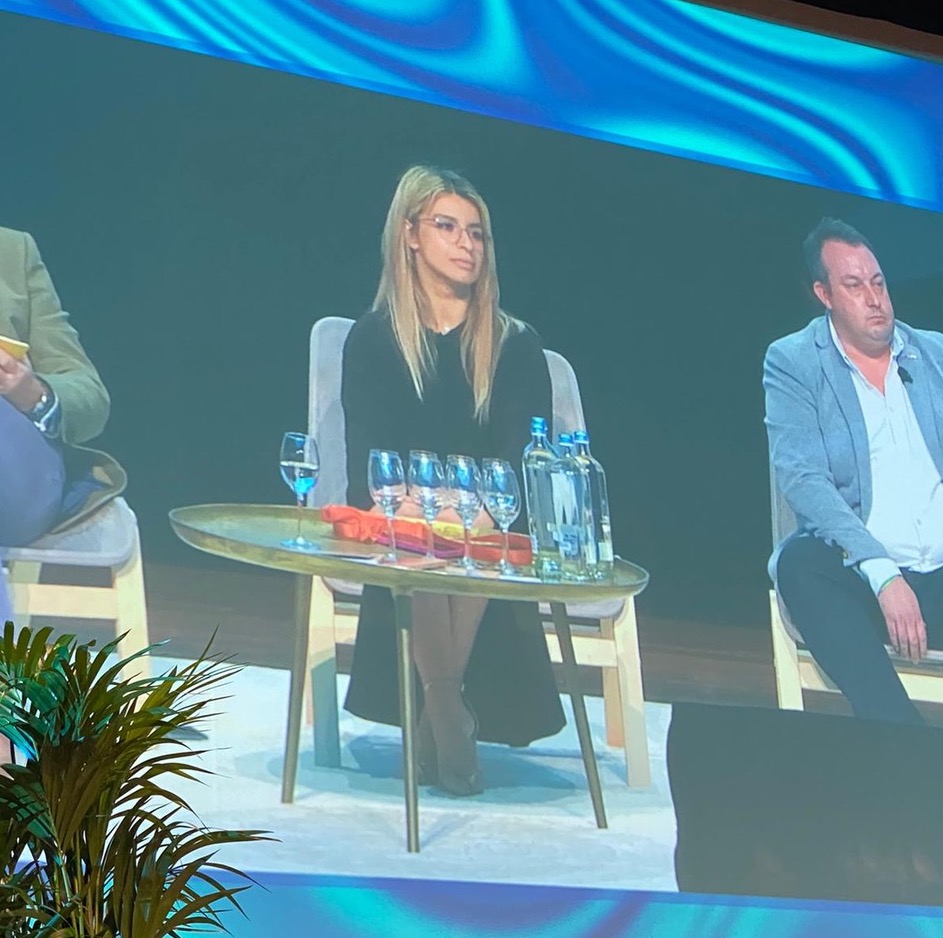 If the people designing superyachts took more consideration of the operational and technical spaces on their yachts, and if crew spaces were designed more ergonomically, perhaps they wouldn’t be such breeding grounds for misconduct. Likewise, if insurance companies raised their premiums for yachts that had poor crew accommodation, owners would have a financial incentive to give crew acceptable working and living conditions. While any and all individuals can recognise their own bias and make improvements, Amam argues that real change should come from the white collar, and those with ‘real’ power.

“There is an expectation that the people with the least amount of power are expected to push the initiative when it should be the people at the very top. Poor working conditions will ultimately affect ethnic minorities and the ‘lesser passports’ (Non-Anglo-Saxon nationalities) the most.” Amam continues, “I’m not saying that designers need to start considering Feng Shui for crew spaces, there just needs to be more of a conversation between the different sectors of the industry. They need to actually spend time talking to all the different departments on board their yachts, otherwise they're operating in an echo chamber.”

Where the problem is coming from as well as where the change should come from was up for debate during the TSF panel. Liam Dobbin of Wilsonhalligan argued that young people entering the industry nowadays have different expectations, “If I tell someone looking for a job that I have a boat for them and then I tell them that it's a four-person cabin, I’m laughed at.” Dobbin also stated that, “This TV show (Below Deck) is a lot of the younger generation's first impression of the industry and that is not good. Below Deck is not doing our industry any favours. Young people coming through the ranks just see yachting as a way to live a great life like a reality star, which of course they can, but they aren’t being exposed to the full spectrum of career opportunities.”

As a whole, everyone on the panel agreed that if they wanted to make the industry more appealing to the next generation and that they need to make it far more diverse and inclusive. When Ken Hickling, former ISS President and current SYUK Vice-Chair, asked how the industry could convince clients that this was indeed the way forward, Marianne Danissen from Camper and Nicholsons answered, “That shouldn’t even be a question. It has to be okay.”

Stakeholders in the industry have developed a habit of pointing a finger to the client and arguing that the person with all the power is the one who will ultimately decide who is working on their yacht. Amam refutes this idea arguing that, “Actually there are quite a few boats out there with owners who come from emerging markets, and they are actively seeking out ethnically diverse crew. If anything, they are not hiring people from Anglo-Saxon countries, because it can feel slightly patronising for the owner if they speak better english than them.” 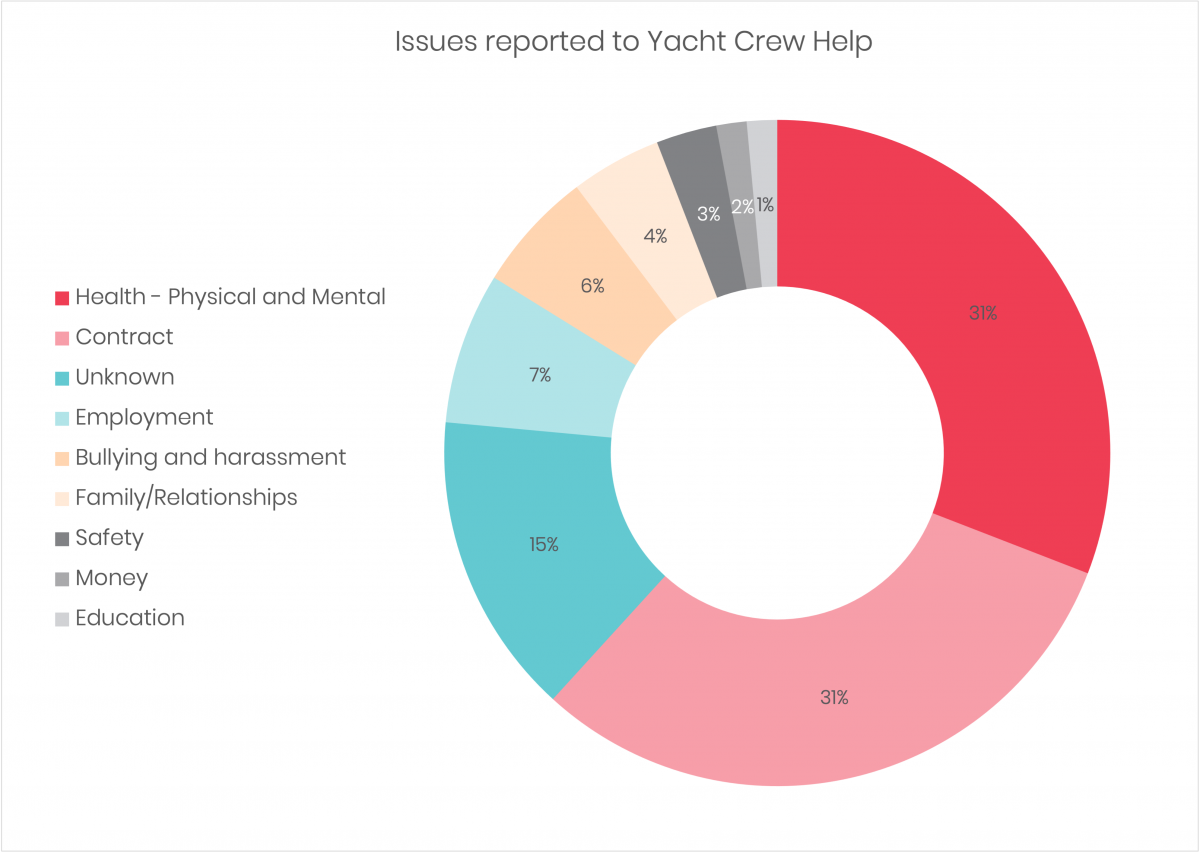 The Mckinsey study, a research report which proves the business case for having a diverse workforce was highlighted by Amam both during the TSF panel and her interview with SuperyachtNews. The report validates the notion that potential clients are more likely to enter an industry or business if they can see themselves reflected in the existing stakeholders. Therefore, if yachting was more diverse, both on-shore and on-board, the industry would instantly become more global and attractive to an upwardly mobile generation of young people.

Amam explained her frustration at the industry's lack of ability to listen to new ideas from people with different cultures and perspectives, “I mentioned the Mckinsey study during the panel and the entire crowd just looked back at me with blank faces. It wasn't until John Leonida, a well known spokesperson in the industry, highlighted the exact same point that everyone started nodding and clapping.” Appearing both humoured and bewildered by the situation she said, “I felt like standing up and saying, ‘seriously guys, come on!’’

There is also the idea that poor crew accommodation is an issue of the past, something that only the existing smaller fleet of superyachts need to address. However, Amam believes this is simply not the case, indeed Amam’s company, IMS Gmbh (Interior Management Solutions) features an in-house R&D department that trials new products before recommending them for the interiors of her clients. The team work in collaboration with renowned designers, interior outfitters and manufacturers and have recently worked with high profile superyachts such as the 135m M/Y Yas and 142m S/Y A. Amam explained,

“I’ve just been on a 110m motor yacht that was built very recently and it had the crew specs of a 40m yacht. There was no gym, there was practically no space in the accommodation, people with senior roles who needed proper working desk spaces didn’t have it.”

The obvious antidote to this conundrum would be to increase and improve the level of communication and input of those who actually live and work on the vessels during the new-build process. If designers make sure to speak with the people who operate in the areas they are creating before the launch, and then again after the vessel has gone through warranty and had the first refit, they can better understand the necessary changes for future projects. The excuse repeatedly heard is that projects don’t have enough time for additional input and that there would be ‘too many chefs in the kitchen’, this is simply not a good enough excuse according to Amam. 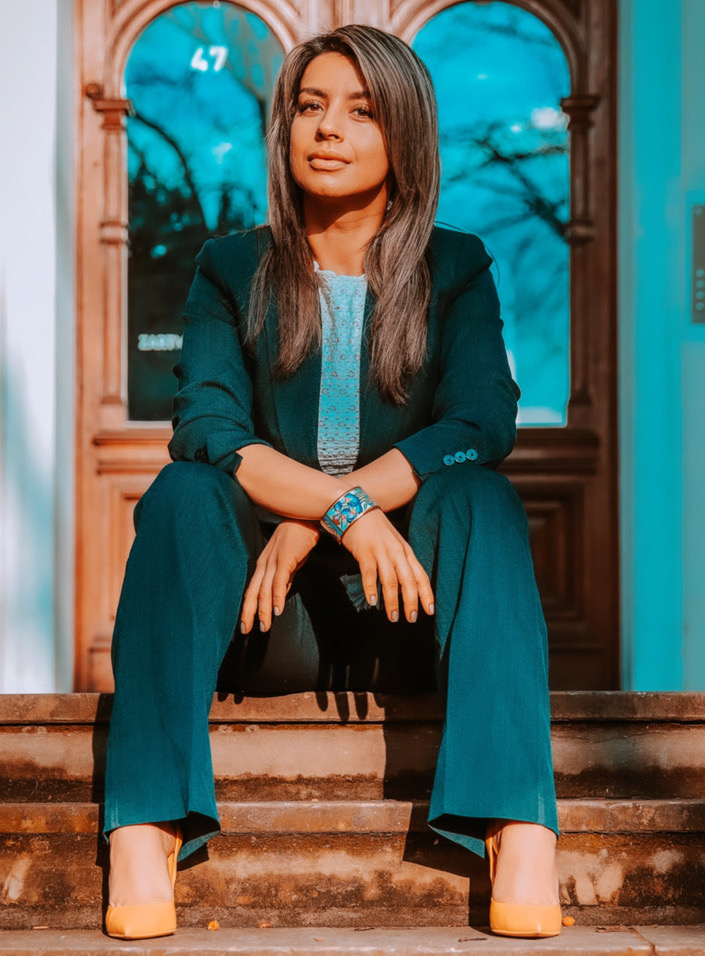 Amam offers a number of immediate solutions, “Firstly, change the language and give minorities proper roles and titles. You don’t hear Chief Housekeeper or Chief Interior Manager in this industry because they don’t like the idea of these roles having authority. And then, you can give pursers and chief stews proper storage space, desk space, pantries, and plug sockets. Everyone should know by now that even these small basics are the key to a successful operation.”

Amam works closely with shore-based companies and encourages them to adopt DEI (diversity, equity and inclusion) in the workplace. She is of the educated opinion that any company, no matter how big or small, that is transparent and honest about their workforce, can gain an advantage and influence the rest of its competitors and wider market. Candid, transparent marketing that doesn’t try to fool or overly-convince its audiences is something that CMO’s of the industry’s most renowned businesses have been shouting about from the rooftops for a few years now. The lack of scrutiny from the media also helps to enable self-glorifying PR and inconceivable claims and targets from companies who attempt to virtue signal and proclaim themselves as being part of a solution rather than part of the problem. Those who do not practice what they preach and heed the voices of forward-thinking individuals such as Amam only set themselves up for further scrutiny as the industry becomes ever more mature and prosperous.