During the show, the Italian shipyard showcased its fourth project… 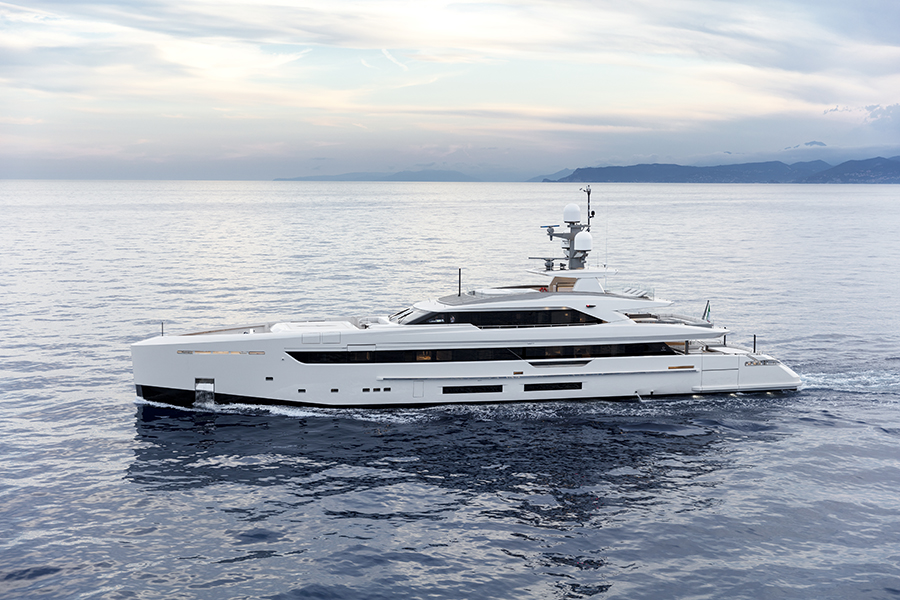 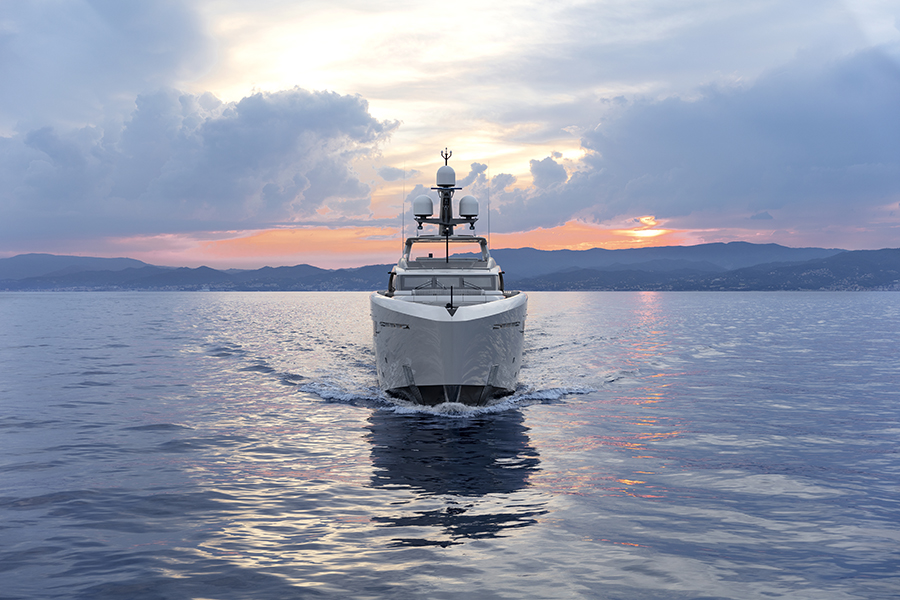 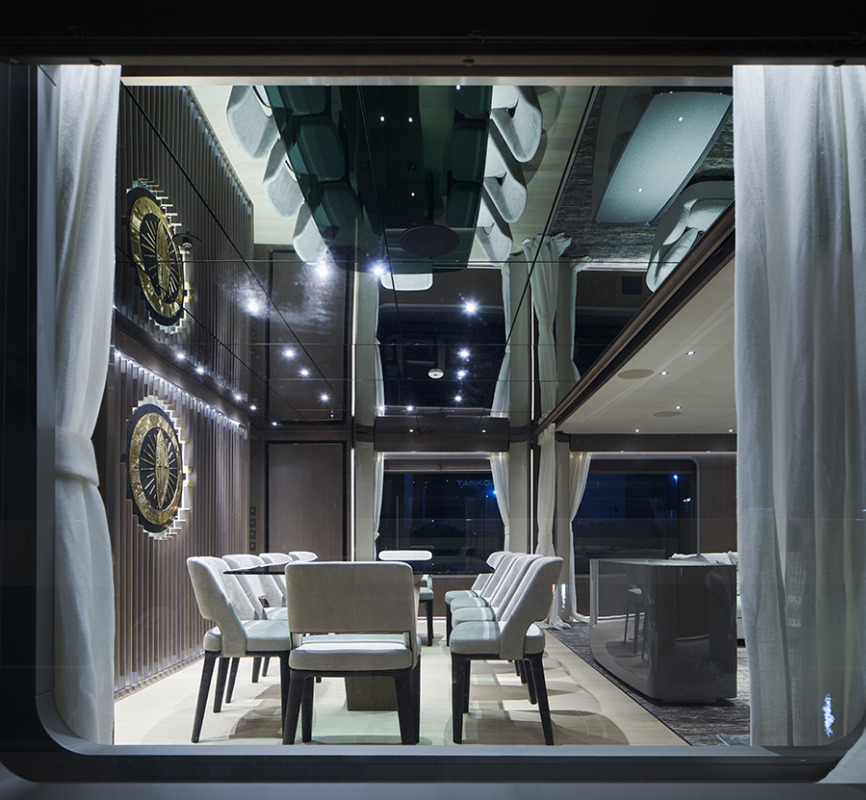 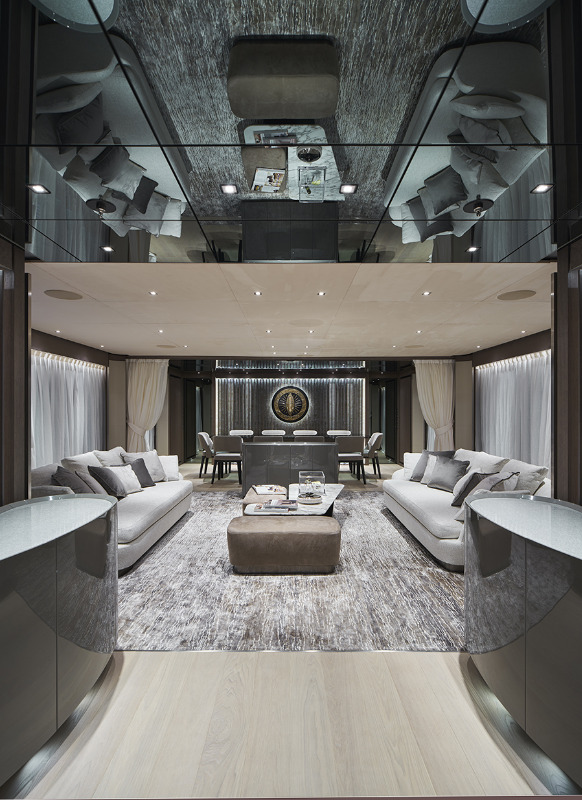 At the Monaco Yacht Show, Italian superyacht builder, Tankoa Yachts made the official debut of its latest 50m superyacht, M/Y Bintador. Based on a similar design to M/Y Virtige, the new project also features a series of new developments including a hybrid propulsion package and ‘touch-and-go’ helipad.

Developed in close collaboration with her owner and the design team at Francesco Paszkowski Design, the new 55m superyacht was launched in May 2019 from the Italian facility.

“Bintador is the result of a perfect teamwork between the boat yard, the owner and our studio,” says Paszkowski. “The owner immediately liked the proposals we presented after a couple of meetings with him. From that starting point we worked together to meet his personal requests. He liked to be involved in the whole process and watch the project develop step by step. For a designer there’s nothing better than working with an informed and involved owner, as it helps us arrive at the final result more quickly.”

For this project, in particular, the owner opted for a hybrid propulsion package, which has four operating systems, including the DEM (Diesel-Electric Mode), Hybrid Mode, Traditional Mode and Full-speed Mode, all of which have varying propulsion speeds and energy consumption levels. Bintador is powered by twin MTU 8V4000M54 engines, alongside two 300kW electric motors fed by two 250kW-speed generators.

Speaking about the new project, Giuseppe Mazza, sales and businebss development manager, said, “She has been a great success. I know I speak on behalf of the whole team when I say that we are extremely happy with the new project. The owners have been very involved in the process, which has resulted in a fantastic vessel, so we are all delighted to see her on the water.”

“She has been a great success. I know I speak on behalf of the whole team when I say that we are extremely happy with the new project"

The shipyard also has another 50m vessel under construction, which is due for delivery in mid-2020. The speculative build, also designed by Paszkowski, follows a similar layout to Bintador, but has an additional cabin on the main deck, as per Tankoa’s charter-devised option for the 50m.

In issue 197, The Superyacht Business Report, which is present at the Monaco Yacht Show, Eva Orsi, President of Tankoa shipyard explains what makes the Genoa based shipyard stand out within this difficult marketplace, outlining the key to its success and plans for the future.