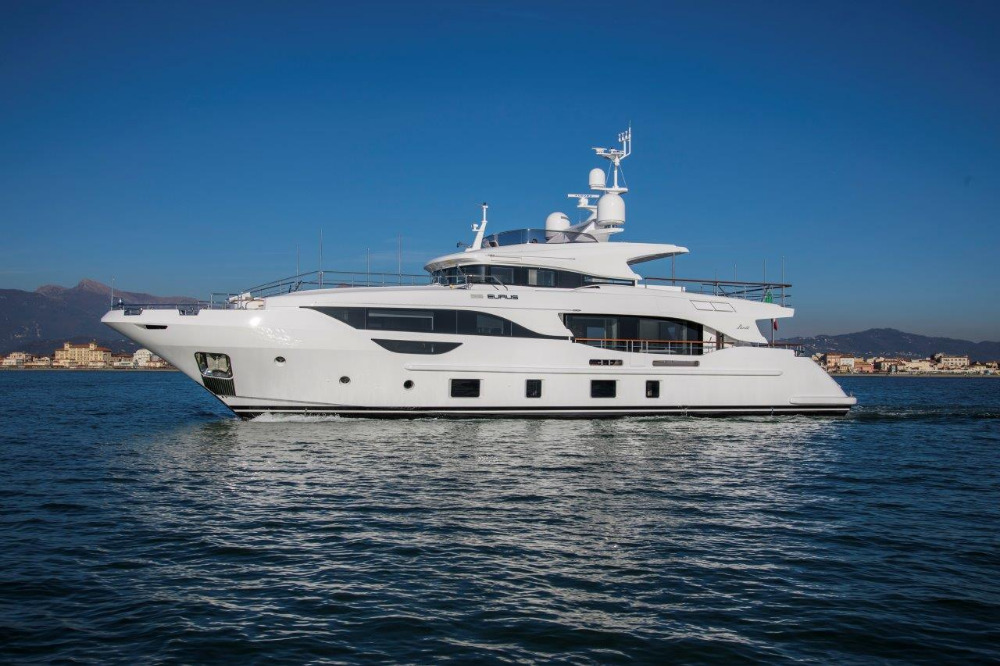 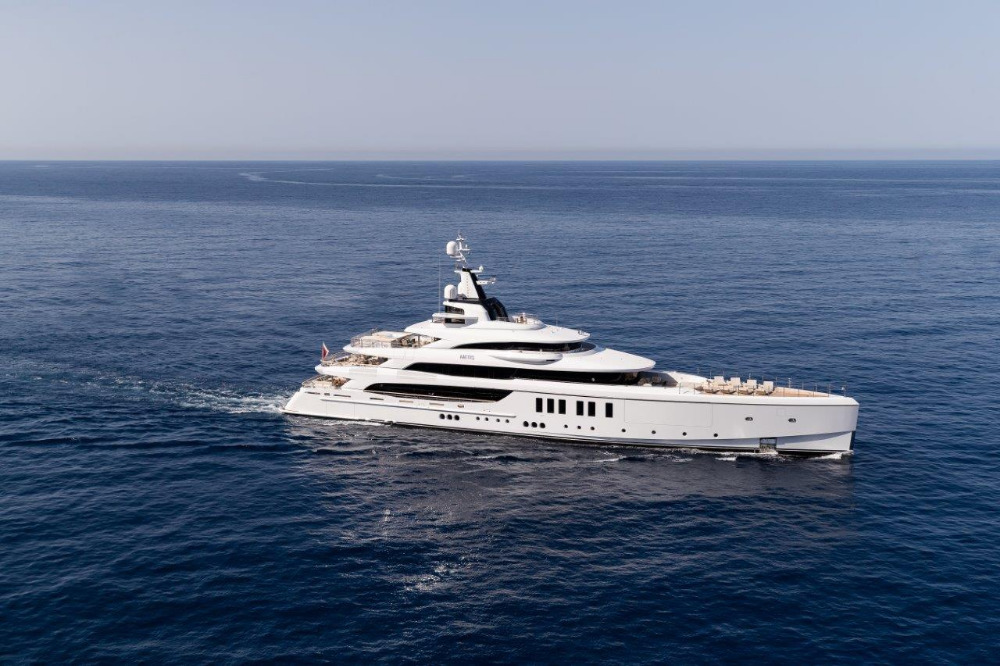 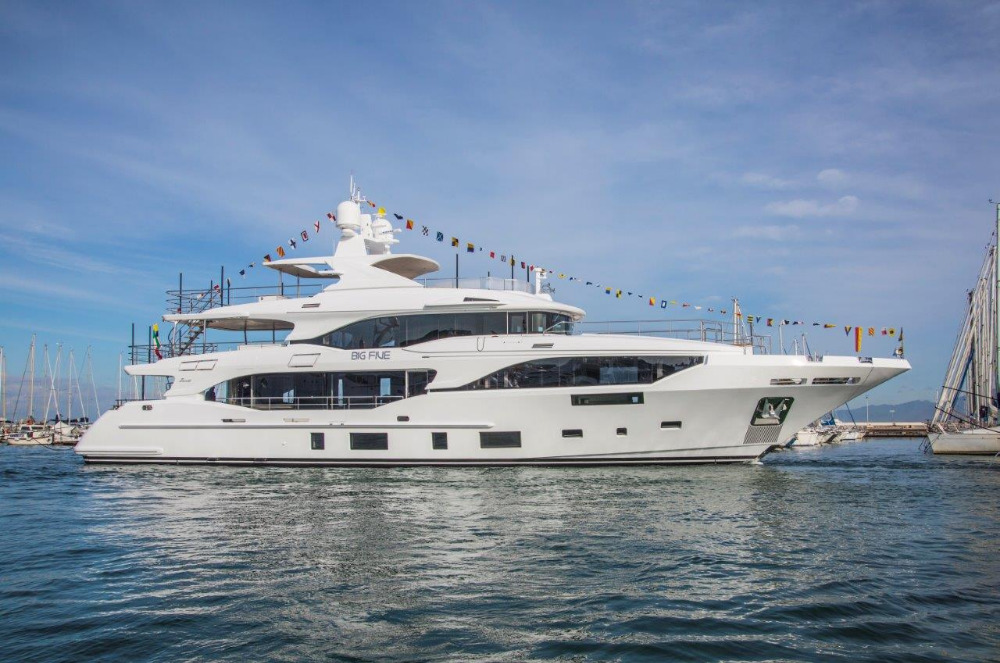 Italian superyacht builder, Benetti, plans to bring three new vessels at this year’s Monaco Yacht Show (MYS). The international debut of the three projects is a testament to Italy’s place at the top of the new build market, according to The Superyacht Agency, whereby 2018 saw a total of 72 Italian superyachts delivered, accounting for 46.5 per cent of the total deliveries and representing a regional market growth of 28.6 per cent.

Attendees of MYS will see the 63m custom built Metis, which features a steel hull and an aluminium superstructure stretching over five decks, a maximum beam of 10.6m and a draught of 3.1m, with a gross tonnage of 1,245gt. Her exteriors have been carried out by Giorgio M. Cassetta, while the interiors and layout were designed by English studio Bannenberg & Rowell, who partnered with Birgit Otte on the décor.

Further notable features of Metis include a custom gym on the fly deck, designed by Kurt Lehman from Yachts Moments, an owner’s cabin on the Upper Deck entirely surrounded by full-height windows, and a private terrace on the main deck overlooking the sea. The garage is unusually placed in the foredeck of the yacht, in order to facilitate landing operations regardless of sea weather conditions. The lower deck houses four large guest cabins and a crew area that can accommodate up to 12 people, as well as an aft beach club and cabana. The motorisation of the vessel is provided by a pair of MTU 12V engines with a power of 1,380 kW, which allow a maximum speed of 16 knots, while the range, at 12 knots, is 5,000 nautical miles.

Joining Metis is 35.5m Big Five, the fifth watercraft of the Mediterraneo 116 series. The exteriors of this displacement yacht featuring a fibreglass hull and carbon fibre superstructure were also designed by Giorgio M. Cassetta, while the interiors were designed by Benetti’s Interior Style Department. The interiors follow the ideas of the owner, who suggested using light opaque woods combined with greyscale and dark ash woods, alongside marbles such as Zebrino Apuano and Olimpico Striato.

The yacht has been designed to accommodate up to 12 guests and seven crew members, and tailored to the needs of the owner. The main lounge is found on the main deck, with an oval table accommodating up to 10 people for lunch or dinner. The owner’s cabin is also on the main deck, preceded by a private studio which separates it from the common area of the boat, providing privacy. A further four cabins are located on the lower deck (two of which are VIP double cabins), while the upper deck houses the captain’s cabin and a sky lounge overlooking the aft. The propulsion of Big Five is provided by a pair of MAN V12-1400 engines with a power of 1400 hp/1029 kW.

The third yacht on show, the smaller scale 29m Eurus, also features a fibreglass displacement hull and carbon fibre superstructure much like Big Five. The benefits of this material offer reductions in weight, thus reducing energy consumption on yachts as a result - as recently reported by SuperyachtNews. The vessel, which is laid out on four decks, has been designed by Giorgio M. Cassetta. Her five cabins can accommodate up to 10 people and are surrounded by interior shades of pink, green and blue, while Zebrino and Limestone marble adorn the floors in the owner and guest cabin bathrooms.

Benetti will be at Monaco Yacht Show from 25th – 28th September - Stands E13, C05 and C06. To keep up to date with all the latest official MYS news, click here.