Rossinavi's 'Utopia IV' is a fusion between style, design and performance… 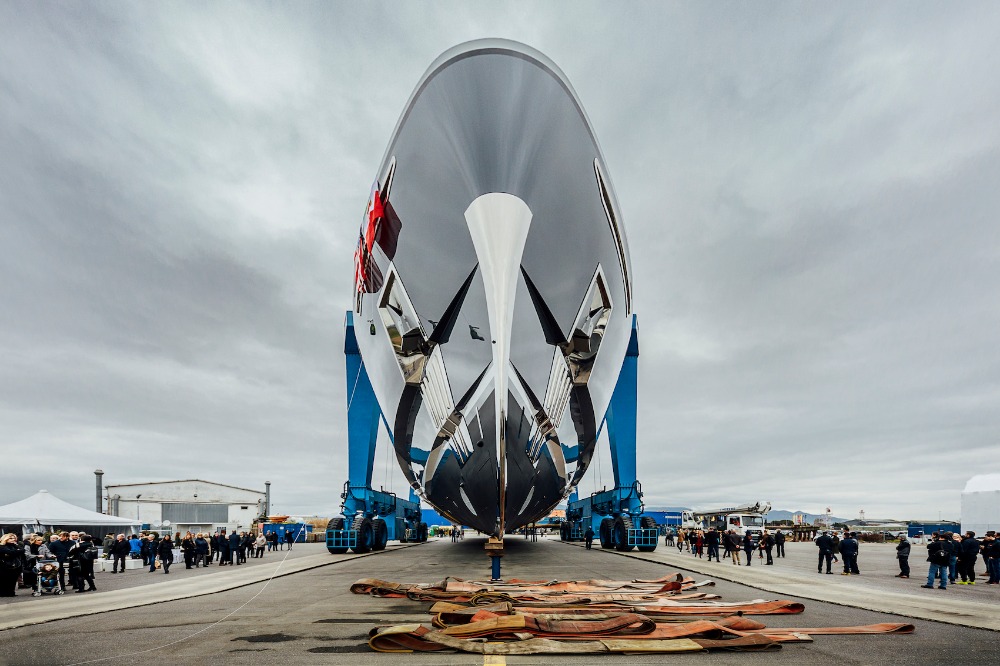 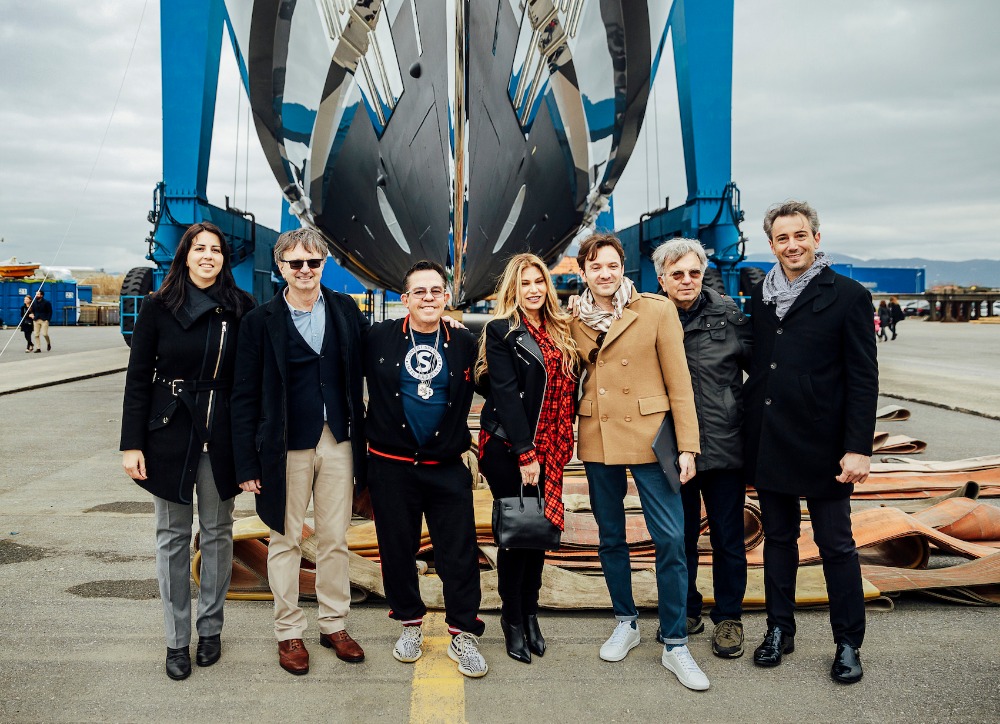 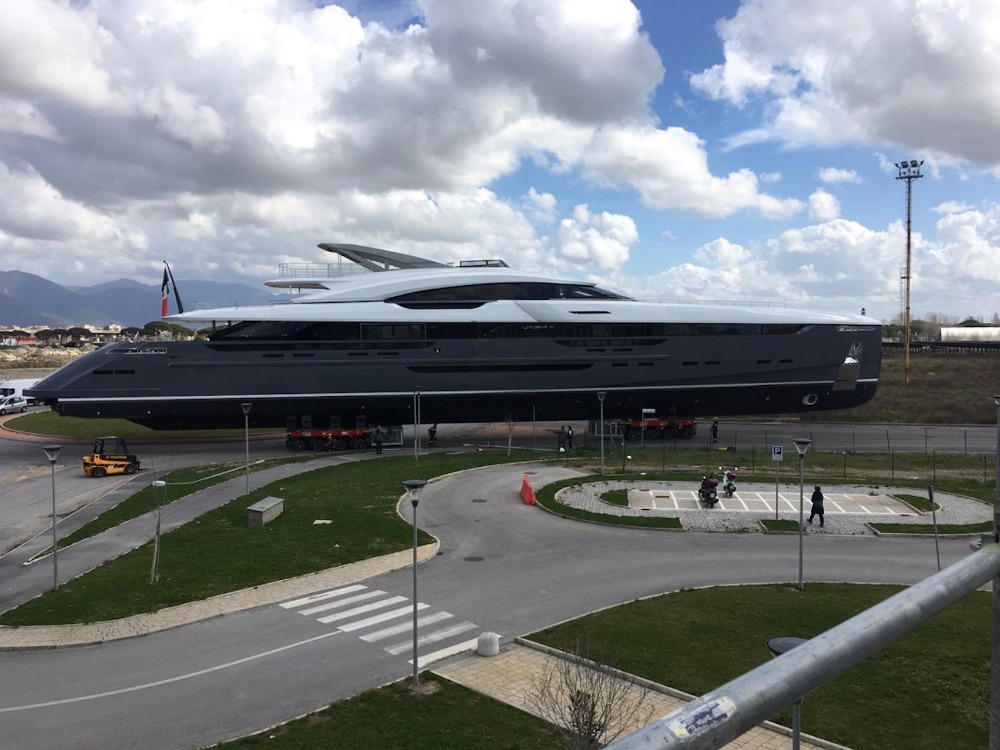 Italian shipyard Rossinavi recently launched 63m Project Vector, which has now been named Utopia IV. With exterior design by Team for Design Enrico Gobbi, the yacht strikes a balance between a tri-deck motoryacht and a pure speed boat. Commissioned by an American client in November 2014, Utopia IV’s unique features include a 70sqm beach club, three spa pools and a helipad. Her 11m beam allows for a total interior volume of 986gt.

Utopia IV’s purposeful lines are characteristic of the Rossinavi. A fast-displacement aluminium hull, she is fast and powerful, with a maximum speed of 33 knots, an average cruising speed of 26 knots and a range of  about 3,300 nautical miles.

“Utopia IV is unique in many different ways: it is a fusion between style, design and performance,” explains Federico Rossi, COO of Rossinavi. “We wanted it to feel like a speedboat, with a minimum draft, efficient in its range of navigation, with an intelligent propulsion and completely tailor-made. At the beginning of the design process, we had to consider the relationship between the engine horsepower necessary to achieve certain speeds, and its weight.”

Accommodation is for up to 12 guests split across six cabins, including a forward-facing master suite with its own six-metre terrace. Below decks a VIP, three double rooms and a twin cabin complete the layout of the guest areas, while the crew quarters are suitable for up to 13 people. Gobbi's studio also designed the interior, which includes rich wood paneling to divide the main-deck saloon from the dining area.

According to The Superyacht Intelligence Agency, Rossinavi had a successful 2017 in terms of deliveries compared to previous years. Having delivered only seven units since 2013, with none in 2016, three were in 2017, which equates to 42.9 per cent of the yard’s output over the past five years.

While the number of Rossinavi's units delivered has increased, the average LOA of deliveries has remained fairly consistent over the builder’s history to date, at just under 50m. However, this looks likely to change over the next couple of years with the recent launch of Utopia IV and the 70m Project King Shark in build, due to be launched in 2020.