Rosetti Superyachts has unveiled more details of its new 37.8m explorer yacht, referred to as the 38m EXP… 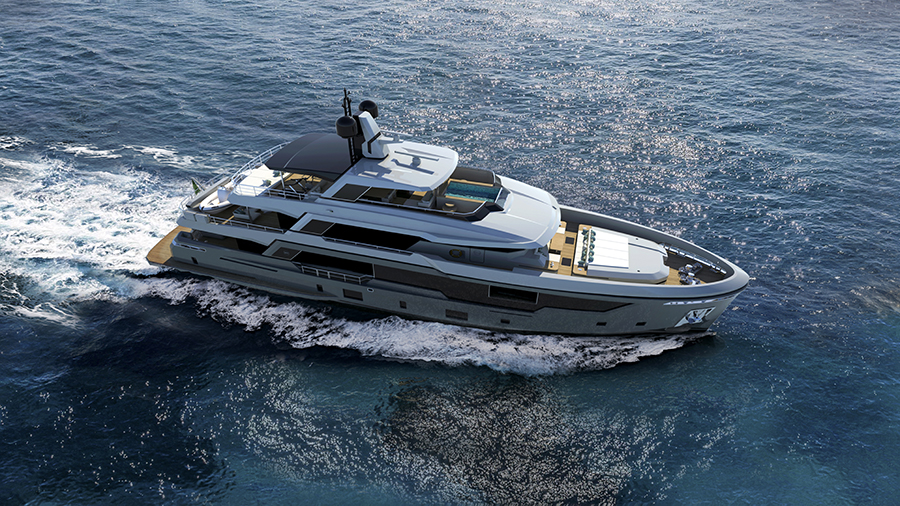 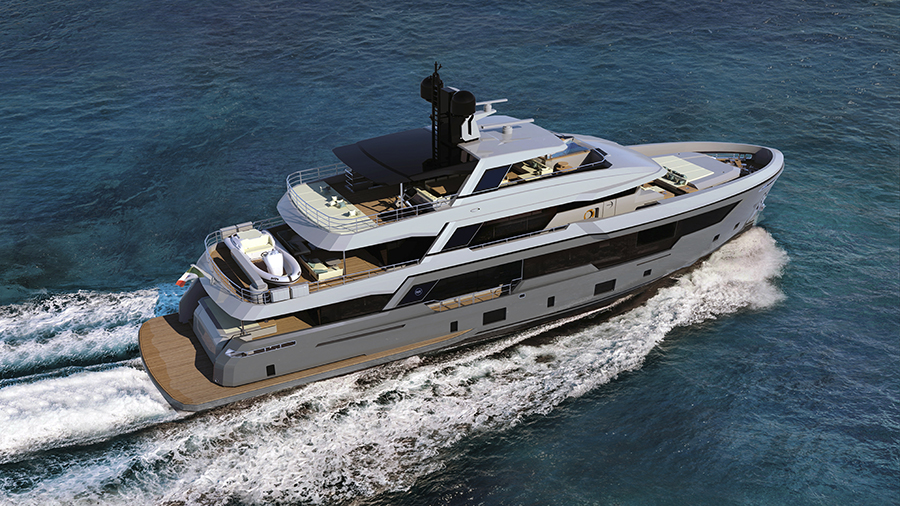 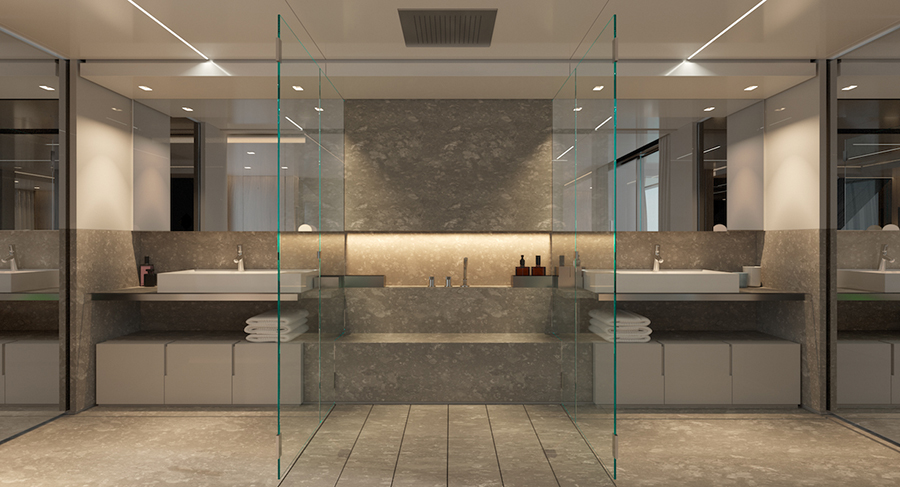 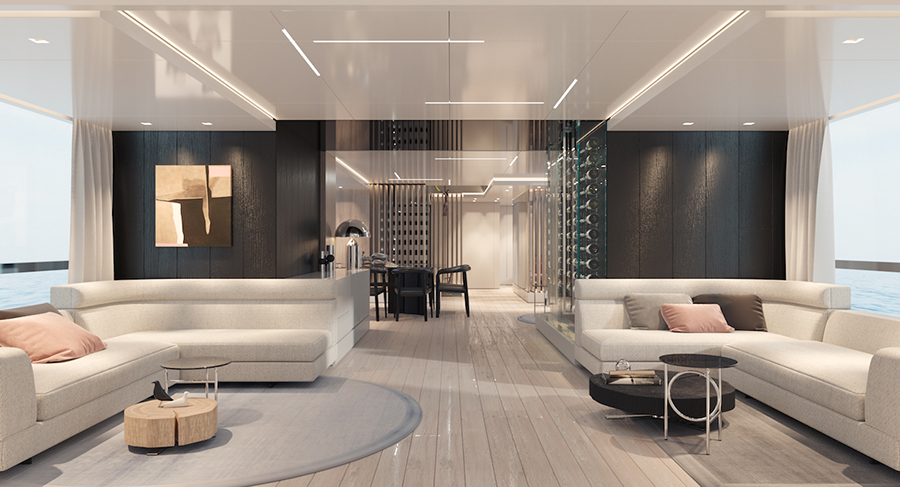 Following the keel-laying of the project in May, Rosetti Superyachts (RSY), a division of the Rosetti Marino Group, a key Italian player in the new construction of high-tech vessels for the offshore/onshore oil and gas industry, has unveiled more details of its new 37.8m explorer yacht, referred to as the 38m EXP, which is on schedule for a spring 2021 delivery.

Following the keel-laying earlier this year, the shipyard confirmed during MYS that the majority of her steel hull has already been built and the aluminium superstructure is soon to be joined together with the hull.

Having been reportedly signed by experienced owners, who have been very much involved in all aspects of the design, construction and management of the yacht, the new 38m is the first yacht RSY has built, making an important breakthrough for the new superyacht brand.

“The 38m EXP fully embodies the philosophy of Rosetti Superyachts, which is to apply the extensive shipbuilding experience of Rosetti Marino to the superyacht sector,” says Fulvio Dodich, RSY CEO and partner. “This experience shines through the project in every detail, from the exterior and interior design to the careful selection of equipment and overall construction quality.”

The owners of the new project plan to spend long periods of time on board the new project, as confirmed during MYS, and therefore selecting a project that offered comfort and safety in all conditions.

The owners of the new project plan to spend long periods of time on board the new project, as confirmed during MYS, and therefore selecting a project that offered comfort and safety in all conditions.

“The exterior design reflects the yacht’s functionality and reliability, which were the key priorities for the owners,” says Sergio Cutolo, founder of Hydro Tec, the exterior designer. “Special attention has also been paid to the crew area and to the hold volumes, both essential requirements for long voyages far from ports or marinas.”

Having been carefully selected and outlined at the very beginning of the project by the new owners, the interiors of the project have been created by BurdissoCapponi Yachts & Design, a design studio based near Rosetti Superyachts in Ravenna, Italy.

"Following the initial meetings, it became evident that the staircase would become the centrepiece of the project as the central functional and stylistic core with a character that is carried throughout the whole interior,’ read a statement from BurdissoCapponi Yachts & Design.  “In fact, the stairway is conceived as an architectural base that becomes a recurring element of the project, as does the interplay of white lacquer, light and dark woods.”

Alcoves and niches on board have also been created as per the owners’ request to house various works of art.

The Rosetti 38 EXP will be powered by twin MAN D2868 LE 425 engines (588kW) and rated at approximately 400GT. The yacht is equipped with electric fin stabilisers to reduce the noise levels as much as possible at anchor, as well as a powerful electric bow thruster and independent rudders for maximum manoeuvrability in restricted areas.