SuperyachtNews.com - Fleet - 'RH3' explorer: the first of a kind

'RH3' explorer: the first of a kind 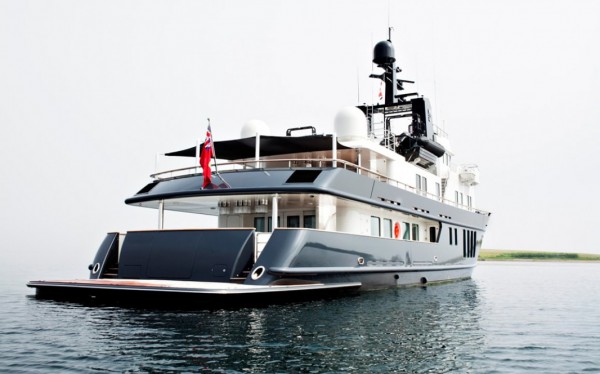 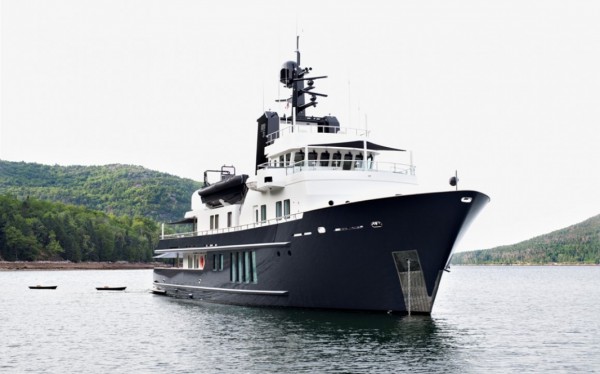 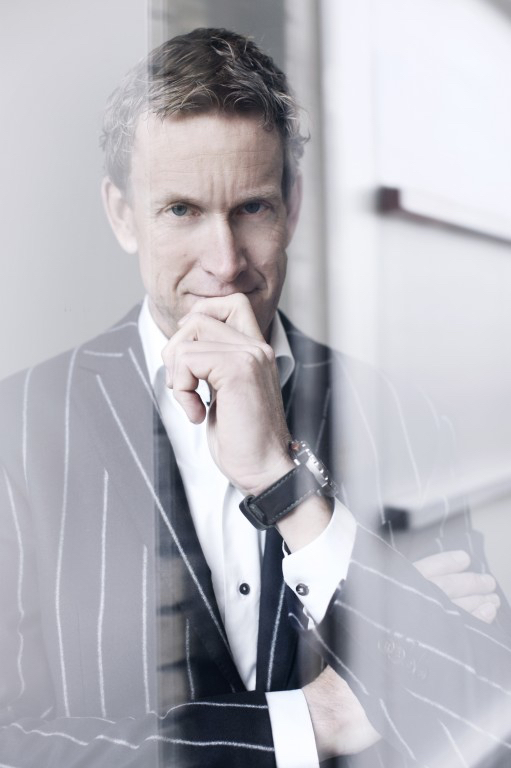 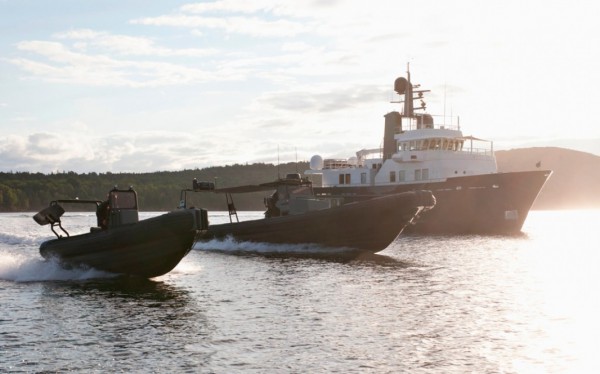 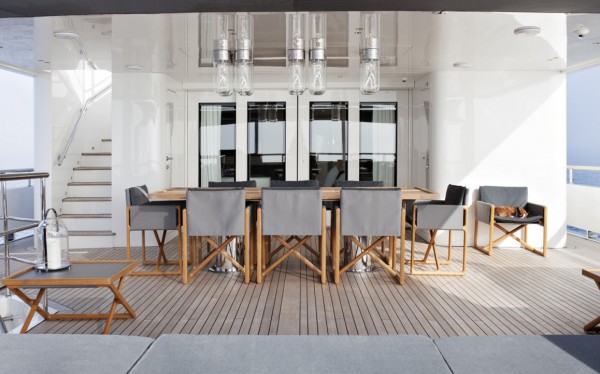 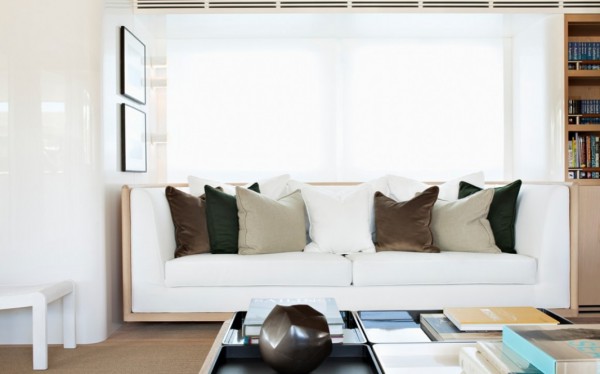 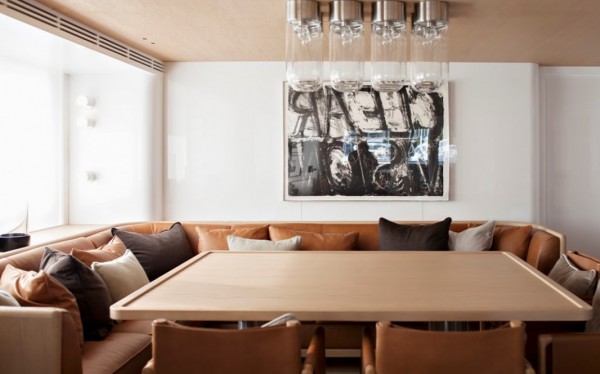 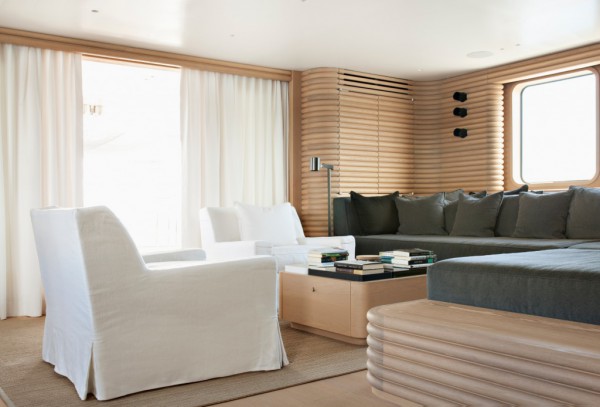 RH3 was originally built as 37m Private Lives in 2003 by RMK in Istanbul, along with her sister ship Jasmine. With exterior and interior design by Vripack, the compact but rugged explorer yacht was highly unusual – even controversial – at the time as her exterior styling was based on working vessels. With her two military-spec RIB tenders housed on the bridge deck for easy launch and retrieval, proof of the explorer’s ocean-going vocation is the fact that she has crossed the Atlantic 16 times on her own keel.

The no-nonsense lines of the two sister ships (along with the Naumachos 82, which later developed into the Darwin series designed by Sergio Cutolo for Cantieri delle Marche) have since become more commonplace and spawned the trend for crossover designs.

“Private Lives was also notable for her smart interior layout,” says Vripack co-director Bart Bouwhuis (pictured). “Nearly all yachts at the time – and still today – had the guest accommodation on the lower deck. But our founder Dick Boon wanted to do things differently, so he brought the guest cabins up onto the upper deck below the wheelhouse from where guest could directly access the exterior deck. This configuration proved extremely popular among charter guests.”

“The main objectives of the clients were to create a more modern interior to their own liking, increase the functionality of the exterior areas on all decks, and refresh the majority of the on board’s systems that in some cases had reached the end of their lifespan,” says Vripack designer Joost Mertens, who project managed the refit.

The main changes to the exterior involved converting the original fishing cockpit in the transom into an enclosed storage locker, increasing the size of the swim platform, elongating both superstructure levels, introducing an outdoor gym on the fly bridge deck, and creating a lounge area in front of the wheelhouse.

For Vripack, these modifications resulted in two main challenges. The first was how much additional weight could be introduced before exceeding the maximum allowable draft. The other was to minimise the increase to the vertical centre of gravity to ensure the stability of the vessel. By introducing additional buoyancy in the transom and using composite materials for part of the modifications, they were able to accommodate most of the owners' wishes without exceeding the scantling draft or compromising stability.

The interior upgrade consisted of refurbishing almost all the owner and guest areas and repainting the crew quarters. Vripack supported Vincent van Duysen Architects with knowledge concerning layout, modifications to construction and the marine systems on board.

Throughout the refit, the modifications were constantly monitored to ensure that budgets were not exceeded and the vessel could be completed on the target weight. In case the yacht had not been built exactly according to the original drawings and to ensure the transom modification and extension of the exterior decks proved an exact fit, it was decided to make a 3D scan of the aft section and the first tier of the superstructure.

“We’ve seen an increase in refit works and we’re currently working on five projects of between 80 feet and 65 metres,” concludes Bouwhuis. “In most cases, we designed the original yacht and it makes sense for owners to return to the same architect when the yacht is sold, or when they decide to refresh their yachts.”

The Vripack director also revealed that the studio is working on a 75m-plus project that is "right up our street." Watch this space for further details...

The perfect time for a tender refit?