SuperyachtNews.com - Fleet - Q-Yachts: The Tesla of the seas

The new electric Q30 is a completely silent tender, which is designed around simplicity… 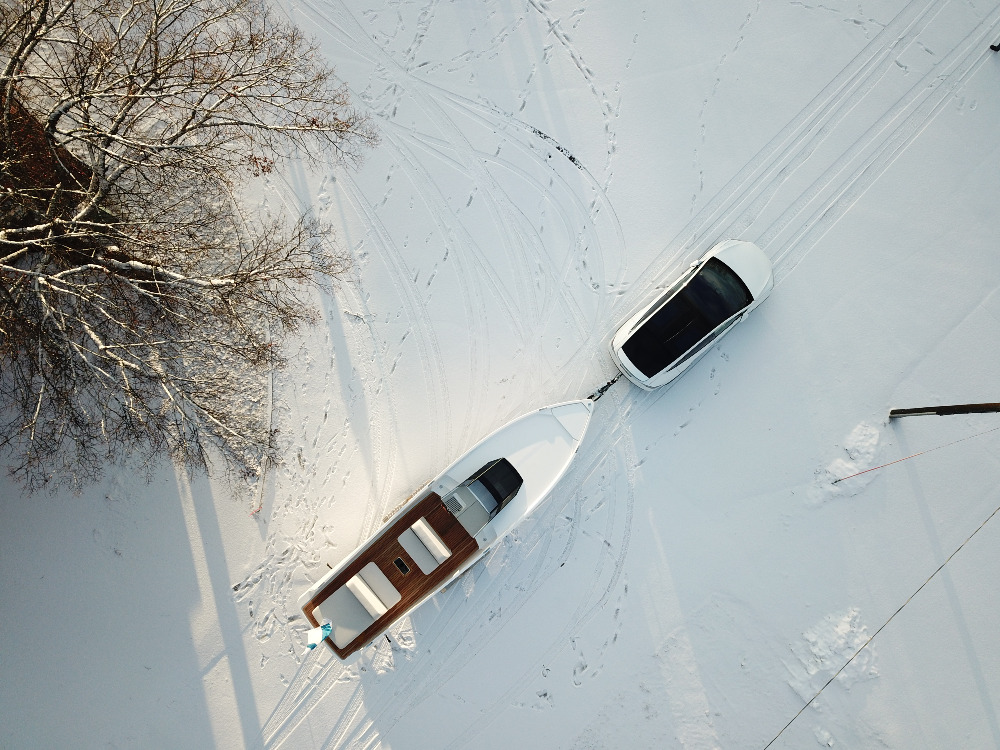 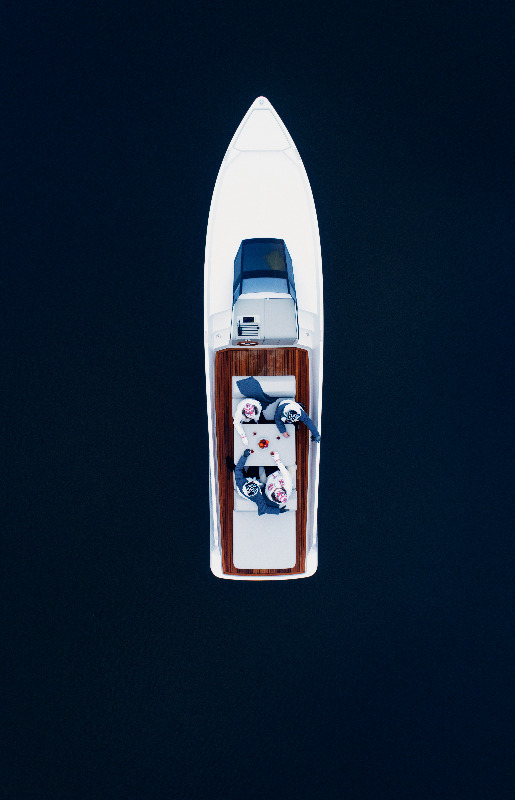 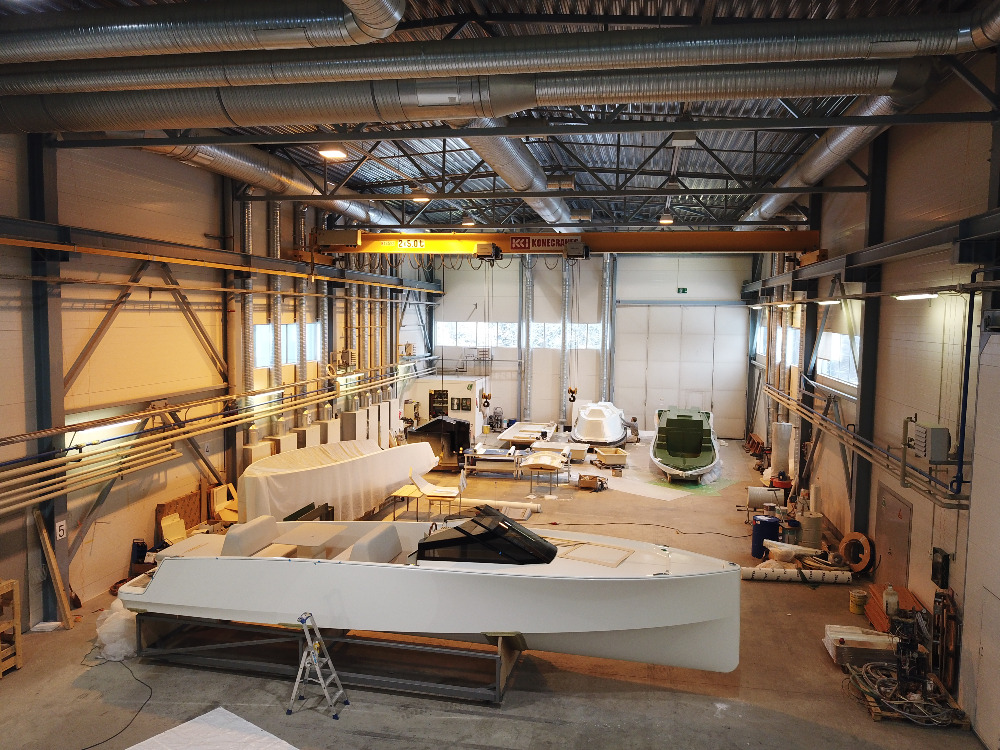 Taking a bold step into the future, Finnish shipyard Q-Yachts has unveiled its new fully electric superyacht tender and day boat. Running on zero emissions, the new tender, named Q30, is a totally silent vessel, designed with simplicity and efficiency in mind. SuperyachtNews speaks exclusively with Q-Yachts sales director, Joakim Hilden to find out what makes this new tender so interesting.

Established by Janne Kjellma five years ago, Q-Yachts has a very clear objective, and that is to bring back the core values of enjoying the water without the disruptions which typically accompany motorboats. Speed is not the answer here, although the Q30 does hold some pretty impressive running statistics with a cruising speed of 10 knots, the basic battery pack facilitates five hours of constant cruising, a figure which doubles with an additional battery pack.

“One of the things that is special about the Q30 is that we haven’t fallen into the trap of focusing on speed,” says Hilden. “The technology available to the market doesn’t really support this yet, because then you would be stuck with a boat that could go 50 knots for eight minutes and that’s all.” Q-Yachts has worked on creating the ultimate ratio of speed versus battery life in order to create the most practical solution.

“In many cases when we speak of motorboats, we have kind of lost the focus in favour of horsepower and big engines,” continues Hilden. “If you look back at boats that were built in the early 1900s, they actually look much more like the Q30, than anything else that we see today.” Simplicity is at the heart of the design of the new tender and the way that it is operated as well.

This simplistic approach is more than just skin deep and extends from its interface to the electronic propulsion system, created by Q-Yachts’ sister company Oceanvolt. “Typically, with conventional tenders there is the aspect of maintenance, but electric propulsion is almost maintenance free,” says Hilden. “It’s a low voltage system, which means that the engine runs on low rpm and produces no noise as a result. The other thing, which makes this boat so silent, is because of the shaft which goes directly to the engine, so there is no gearbox.”

The Q-Yachts mission is to bring back the joy of being on the water, in a way which is also sociable and futuristic. There are essentially three elements that the yard wanted to balance perfectly and create a boat that can go as fast as possible, for as long as possible and as quiet as possible. “We are positioning ourselves as the Tesla of the seas,” continues Hilden. “Even compared to Tesla, our electrical propulsion system is far more robust and rugged than when they launched their first cars.”

Despite only just recently launching the concept, Q-Yachts now has three electrical Q30s under construction, two of which have been sold.