Will the use of exotic animal skins and teak decking on board soon become socially unacceptable? 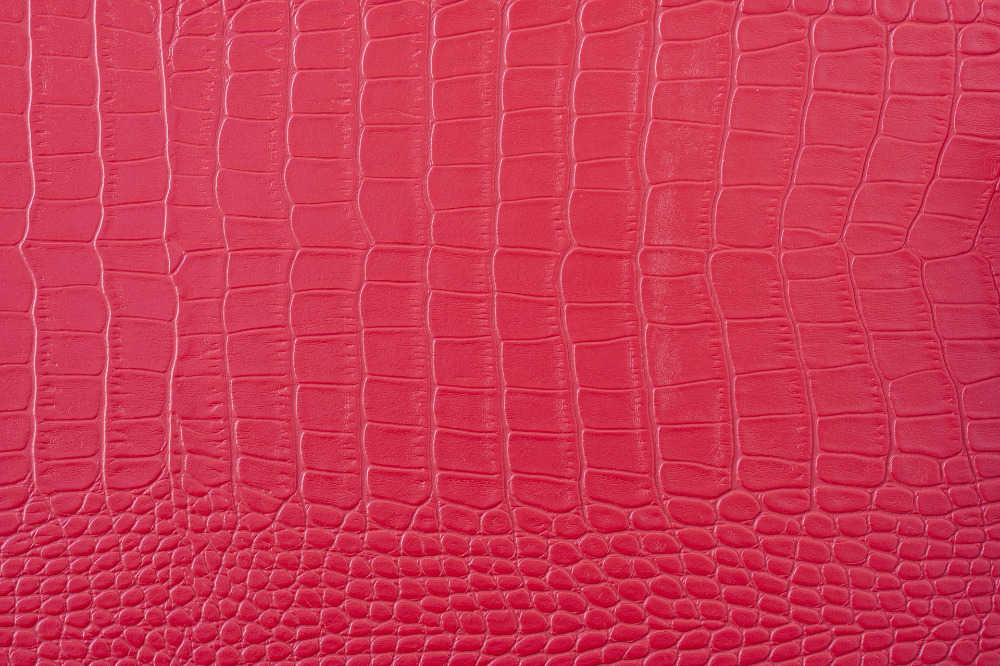 Rare skins and teak have an insatiable allure within the superyacht industry and their association with luxury interiors means that it is rare a superyacht would be without them. It seems that, steadily, the world is transforming as pockets of society shift to a more ethical stance on life, from what they eat to what they buy. But, I’m wondering if this more ethical stance is really something that could translate into the luxury interiors of the superyacht industry?

According to a study conducted by The Vegan Society in 2016, 542,000 people in the UK alone have jumped on the veganism bandwagon, which is reportedly three-and-a-half times as many as there were in 2006. Research shows that one of the primary reasons people make this lifestyle choice is for environmental protection and morality, which to me, translates as increasing numbers of the population taking action against issues such as the unethical sourcing of food. In light of this growing trend, I’m interested to find out whether this is something which is beginning to take hold of the superyacht industry as well, perhaps motivating owners and designers alike to look for alternatives to precious animal skins and teak, both of which are heavily used across the market.

For me personally, I wouldn’t look at a leather chair and think that there was anything inherently wrong with the fact that it was leather. But, when it comes to rarer and more exotic skins, admittedly it does get a little much when its used in such abundance. Take shagreen for example, a very expensive and small material which was an Art Deco favourite. However, the small hides, which typically measure approximately 250 x 100mm, are sometimes used to cover large cabinets and tables which would, in some cases, require over 200 skins for one piece of furniture, and when put into numbers, somewhat vulgar.

For me personally, I wouldn’t look at a leather chair and think that there was anything inherently wrong with the fact that it was leather. But, when it comes to rarer and more exotic skins, admittedly it does get a little much when its used in such abundance.

However, it’s a strange situation because, for owners, they want to have the best of the best in their interiors, which in many cases will mean the inclusion of rare and exotic materials. Luxury markets have developed in a way which means that there is a natural association with these fine materials, so it’s to be expected that authentic materials are used, rather than counterfeit alternatives.

In many cases however, it’s not an aesthetical decision to opt for the more controversial materials, but a practical one. Take teak for example; the most durable hardwood there is, the procurement of teak is surrounded by a string of controversies which make its usage abundant on board the global superyacht fleet.

During The Superyacht Design Forum, Adam Grant and Sarah Hickman, of the international non-profit certification organisation NEPCon, took to the stage to explain the problems that occur with the illegitimate sourcing of Myanmar teak. As an industry, knowledge on the matter is fairly well established, however, despite the various efforts to lock down on its unlawful trade, there are still cases where uncertified teak ends up on some vessels in the fleet.

Superyacht owners obviously want the finest materials money can buy, which in many cases will see the use of rare and exotic materials on board. However, there is certainly something to say about the market taking a more socially responsible stance, in terms of the materials that they use. At the moment, there are viable alternatives for teak and various skins, but their usage in guest areas is still something which owners and designers alike are yet to adjust to.