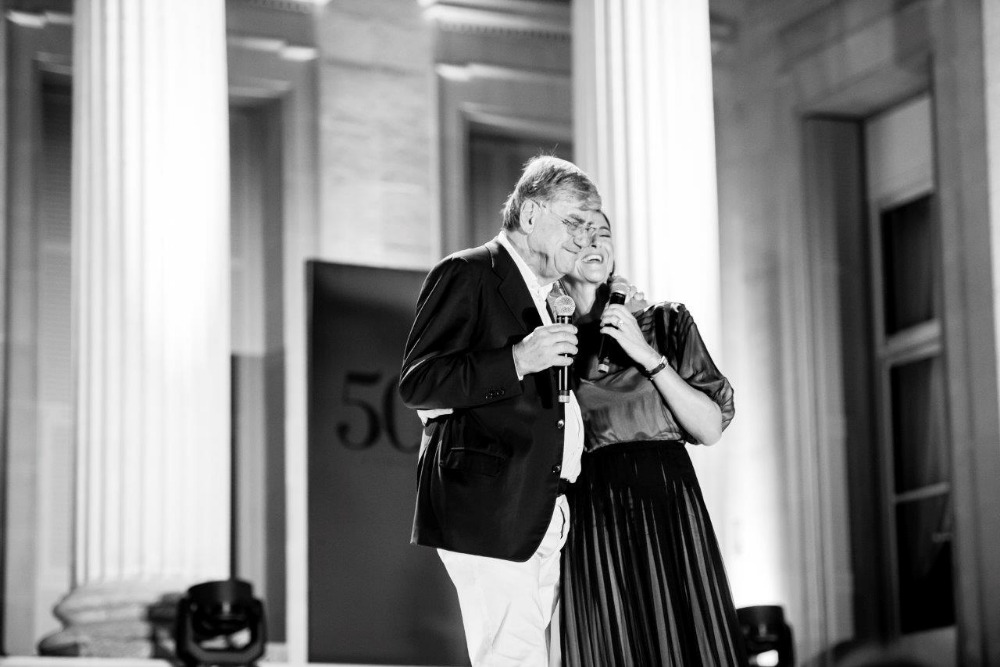 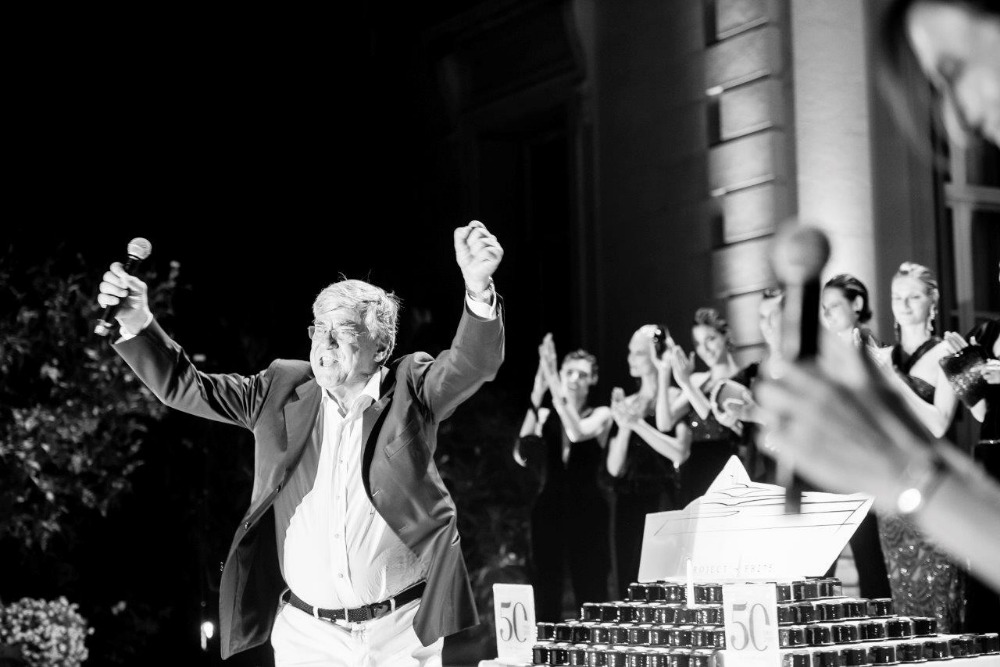 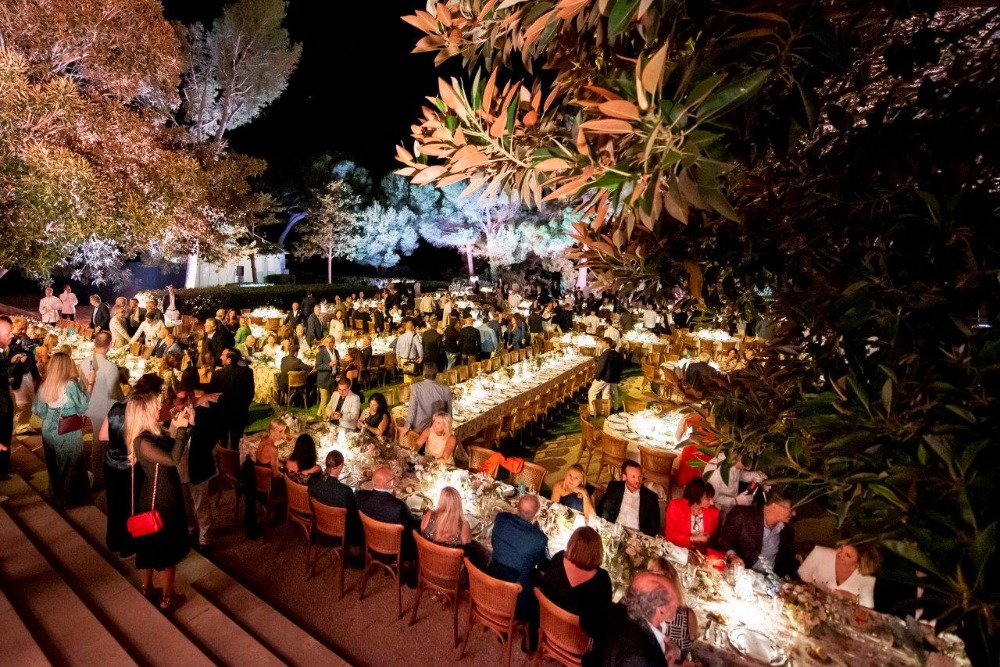 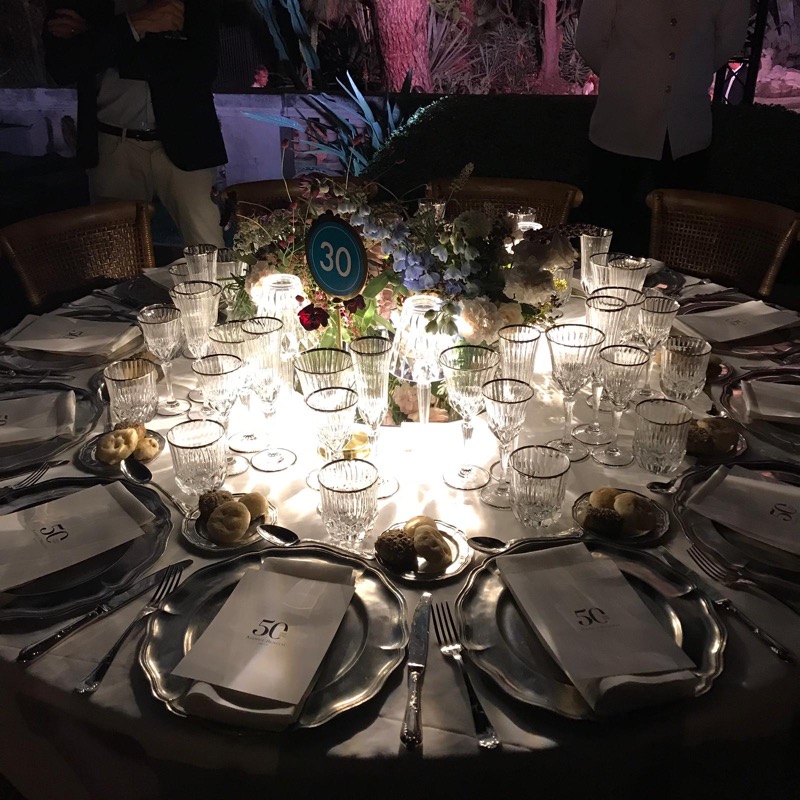 Amidst the glamour and splendour of a 50th anniversary Azimut Benetti gala dinner, which not only paid homage to the remarkable contribution the yacht building movement the Italian builder has made, but signalled the symbolic closure of the 2019 Cannes Yachting Festival, President Paolo Vitelli gave a forward-thinking speech that promised much from this superyacht dynasty.

Vitelli committed, during a powerful speech of thanks on stage, to a new era of hybrid propulsion-based construction, with reference to the finalisation of a deal with Siemens underway.

The group’s board of directors are also in the process of being made shareholders, Vitelli affirmed.

This week, the group has announced it expects to invest €115 million over the next three years to develop new products and upgrade production capacity.

This comes amid a week of similar announcements among Azimut Benetti’s peers. It seems that when it comes to public relations, the message at the moment, and certainly among the high-turnover production builders, is that the path forward will follow the mantra ‘speculate to accumulate’.

Be it via the capital-generating public listing route, or investment in new product lines and new R&D roadmaps, the atmosphere is one of bullishness at the bottom end of the new build size spectrum.

And, why not? It’s no secret that the smaller lines tend to prop up the mid-range ventures of many builders in the current climate, somewhat filling the ‘black hole’ of 35-50m.

All of the above suggests we increasingly inhabit a polarised market, with activity at either end of the size spectrum, with the middle ground occupied by a prized few.

But, market patter aside, the night’s events were an opportunity for us all to reflect on half a century of contributions from the Azimut Benetti Group. And nobody who makes their money from yachting should underestimate the positive impact the existence of Azimut Benetti for 50 years has had on all of us, and where the industry finds itself today.