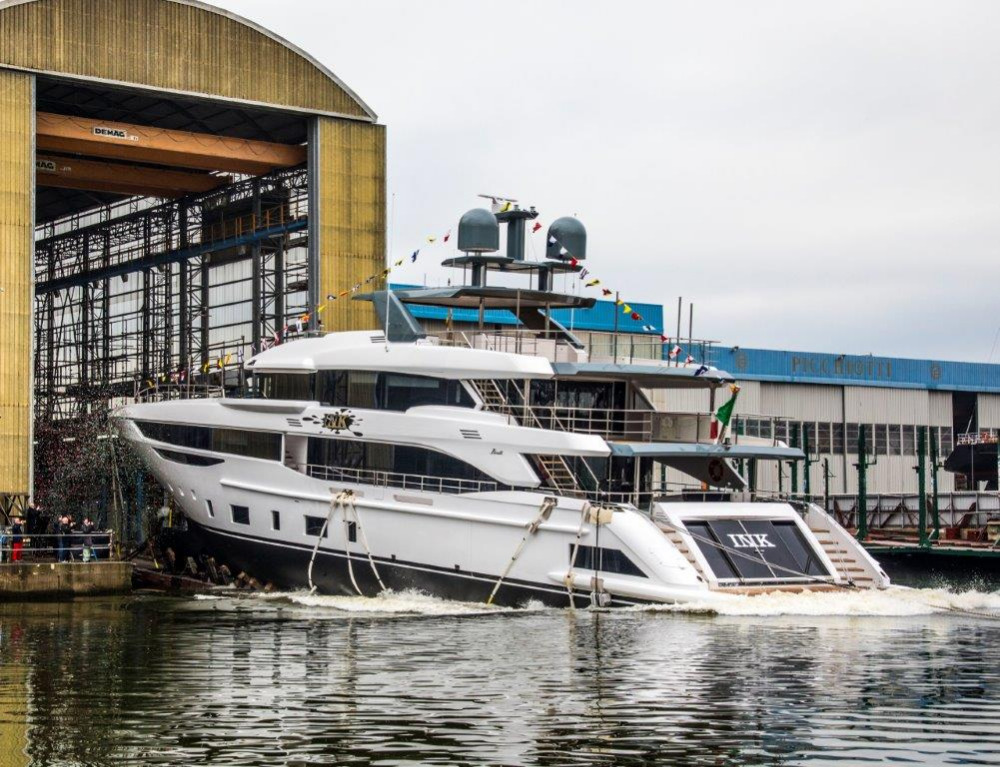 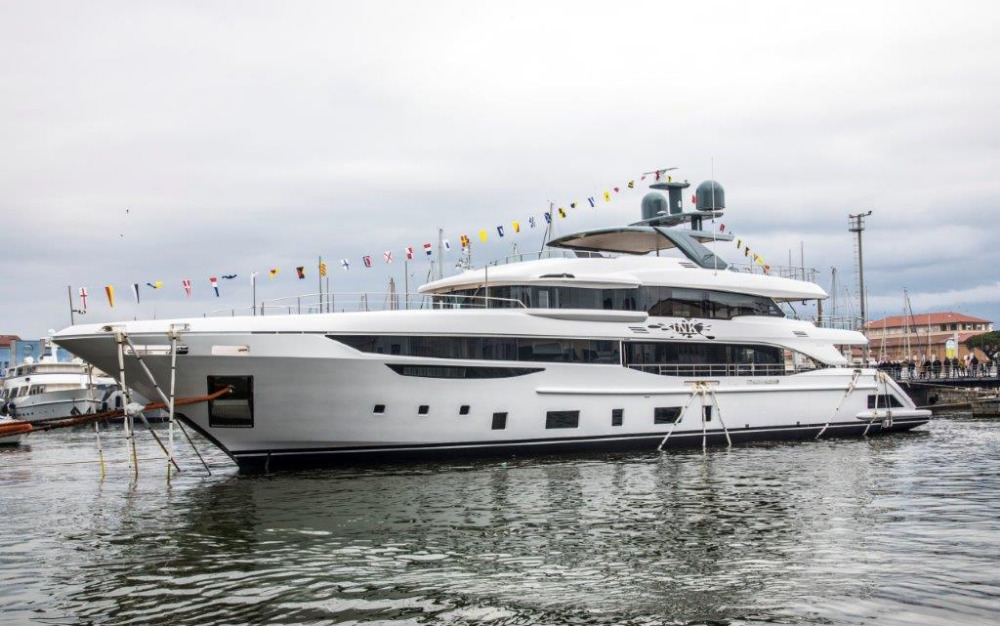 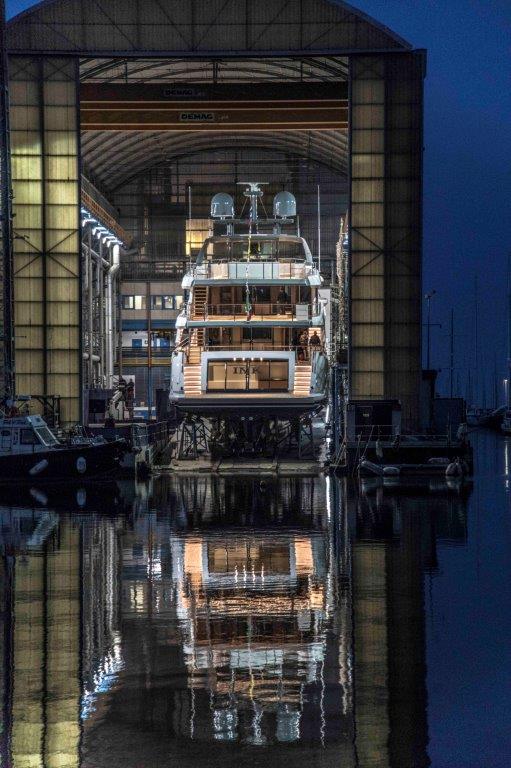 In an exclusive interview with SuperyachtNews last year, we spoke with Benetti CEO, Franco Fusignani, who informed us that over the past 19 years, Benetti has “climbed to the top of this industry, setting the stage for our future, which will be expressed in the short-term with the launch of new products,” one of which being the newly launched Diamond 145.

The first Diamond 145 unit was launched from the Benetti slipway in Viareggio during an impressive ceremony. The 44m Class category flagship vessel has been designed in collaboration with Giorgio M. Cassetta, and “represents the ultimate expression of displacement models in the Class category,” according to Fusignani.

Diamond 145 features a fibreglass hull, and is reportedly the only fibreglass yacht of this size currently available on the market. She has a gross tonnage of 456GT, accompanied by a range of 3,600 nautical miles at a cruising speed of 11 knots. She can accommodate up to 10 guests in four cabins on the lower deck, as well as a private cabin for the captain on the upper deck, near the helm station.

Touching the water for the first time in front of members of authority, the public, suppliers and all the company’s workers and office staff, Diamond 145 had a successful launch. “Slipway launches are part of the history of Benetti shipyards. We have a great tradition and hundreds of yacht launches to our name, but the revolutionary features of the Class category today promise to bring Benetti new success. This slipway is, in fact, a launchpad for our technical expertise and desire to push ahead, in a technological challenge focused on the goal of continuity,” said Azimut Benetti Group President, Paolo Vitelli.

Vitelli praised the design by Giorgio M. Cassetta, saying that Cassetta has “given a soul to a yacht that integrates innovation and tradition."

Cassetta commented on his work on the project saying, “Diamond 145 springs from a project with a mission to improve life on board, not only for owners and guests, but for all the crew too. The sheer size of the yacht has made it possible to adopt an impressively ergonomic approach that ensures a majestic stance, while embracing ultra-modern details combined with a style that reflects the concept of a timeless yacht”.

Diamond 145 has been sold by the brokers Domeyachts and The Doc Yacht Services, and is a testament to Fusignani’s comments regarding Benetti’s vast production range. “We are able to deliver fibreglass yachts from the class collection, as well as full-custom yachts with steel hulls and aluminium superstructures from 45- up to 100-metres-plus. In this range, we have four BNow models and the FB700 custom yacht with built-in hulls. In order to build this range of yachts we have reached a high level of customisation, along with reduced delivery times.”