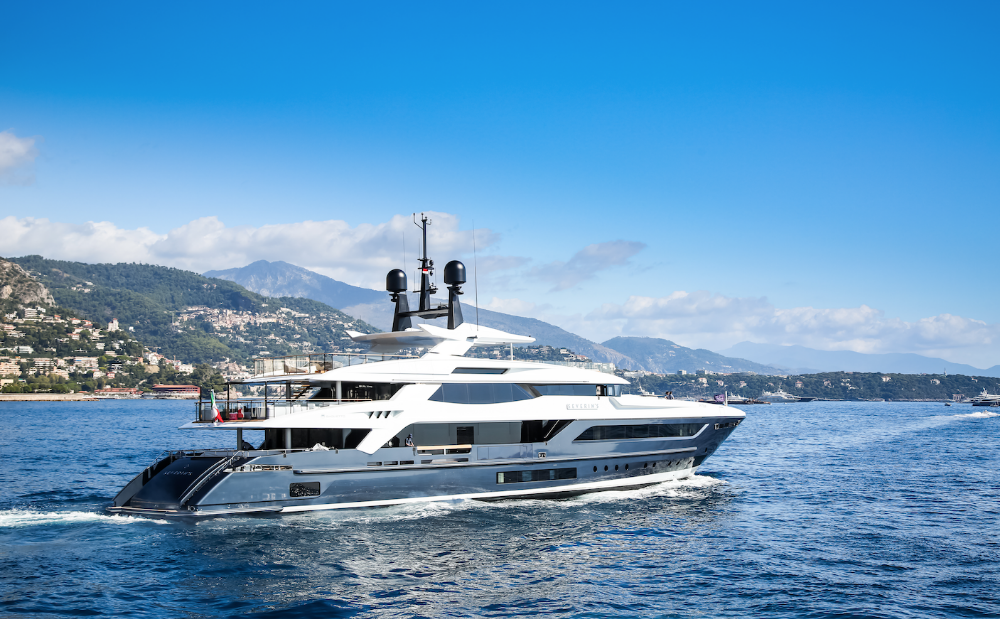 Italian shipyard, Baglietto has confirmed that its latest superyacht, 55m M/Y Severin’s, formerly known as Hull no. 10225, has been successfully delivered to her owner. Based on the shipyard’s traditional T-Line platform, the new project has been specifically set up for charter.

The shipyard has stated that the new delivery is “an example of Baglietto’s flexibility and full use of its T-Line production,” which has been designed by Francesco Paszkowski Design. For the yacht’s interiors, that are said to be designed in close cooperation with the yacht’s owner, Margherita Casprini has created a ‘warm and cosy’ environment.

Having been launched in July 2019, M/Y Severin’s is actually the second largest yacht built by Baglietto after 59.4m M/Y Vicky, delivered in 2009. During the launch, which CEO Michele Gavino referred to as a “historic and emotional day,” onlookers were introduced to the yacht’s traditional soft and sleek lines for the very first time, which are said to represent the shipyard’s Italian style.

“It represents another step towards the constructive excellence which is the main goal of all our efforts and again a demonstration of the shipyard’s intention to keep pursuing technical innovation and developing our naval engineering capabilities,” said Gavino, as he referred to this new 40m project.

The exact design for this new 40m project is yet to be unveiled  by Baglietto, which has only released a simple line drawing, outlining some of the core components of the new yacht’s profile.

Following on from the delivery of 55m Severin’s, Baglietto now have five yachts under construction, two of which are scheduled to join Severin’s on the water this year.