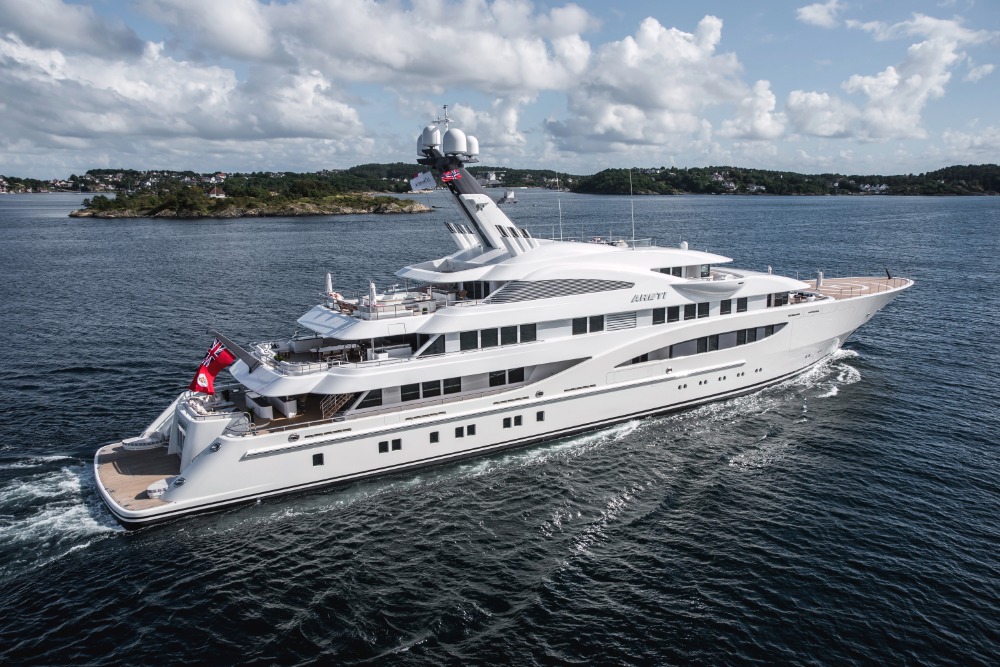 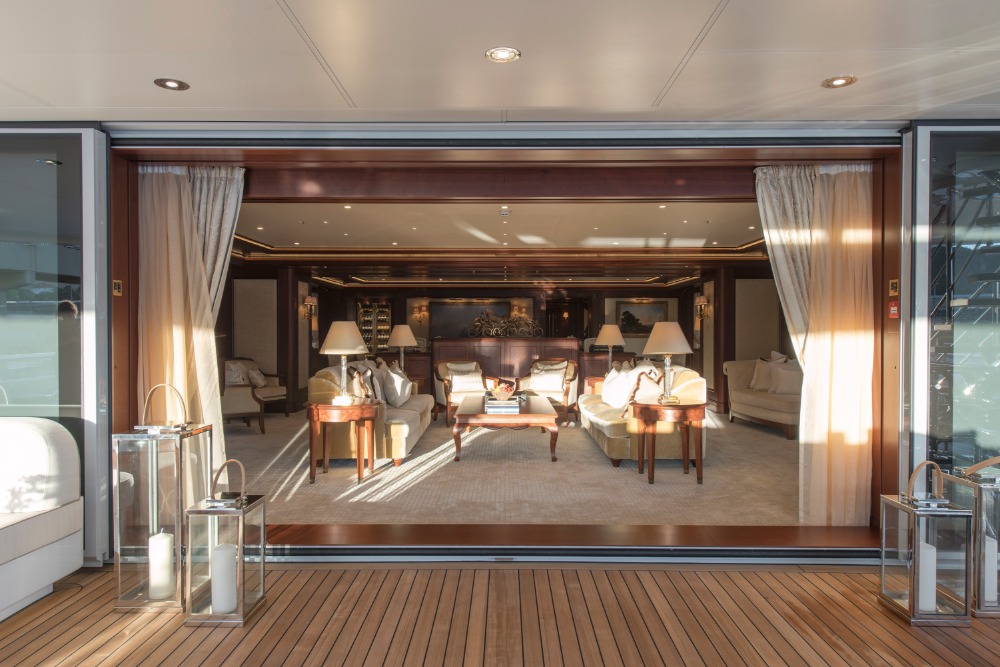 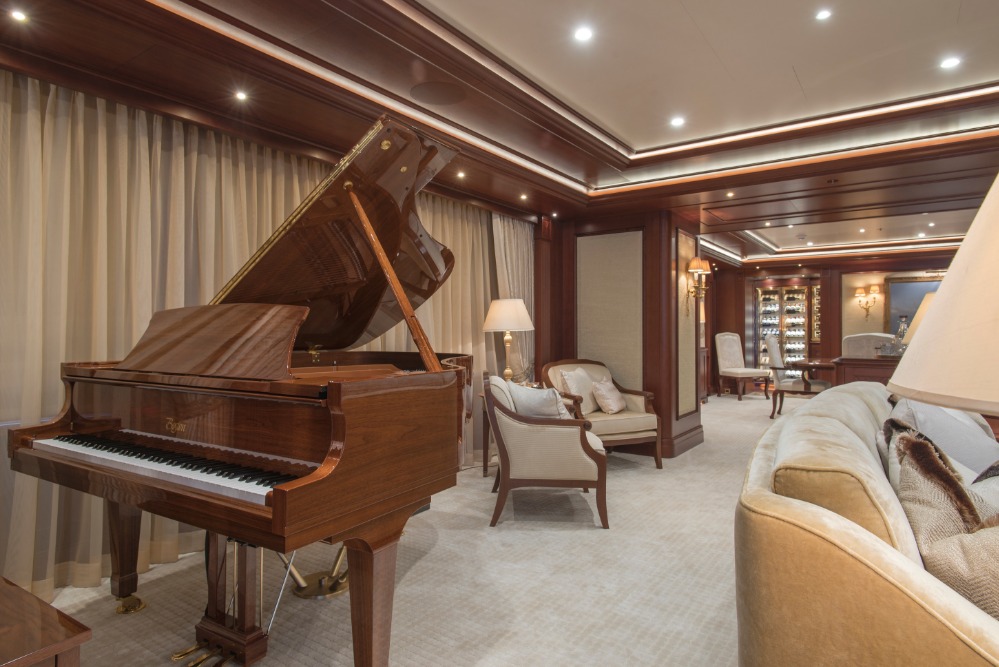 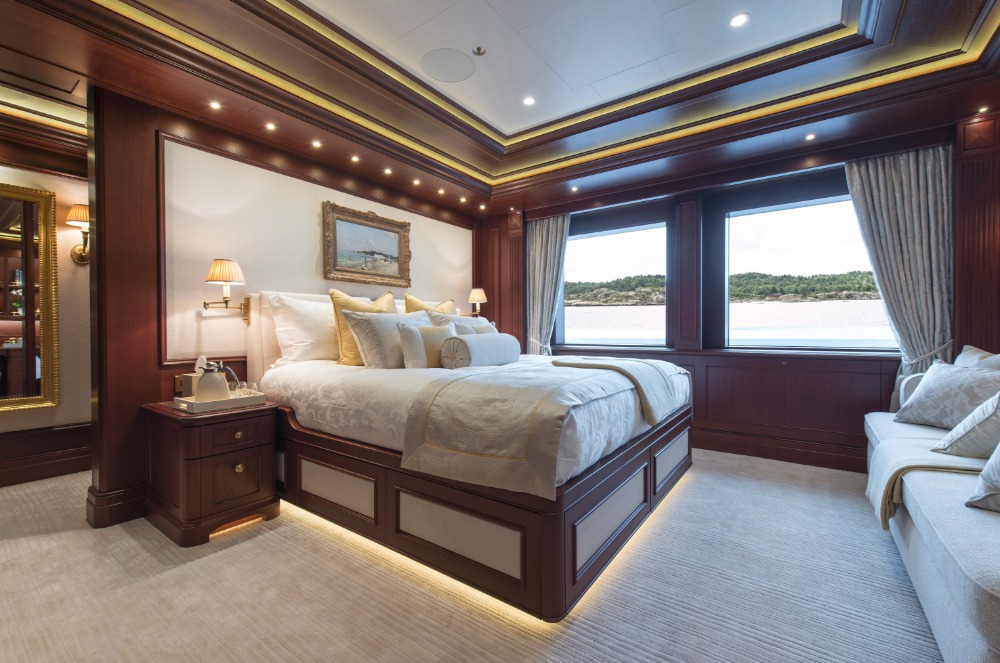 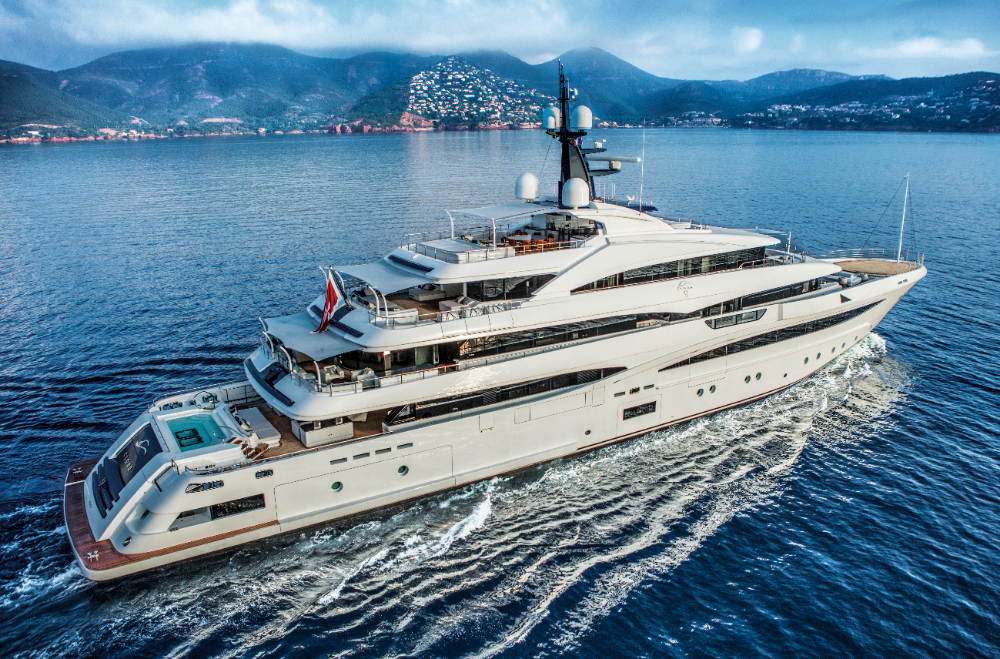 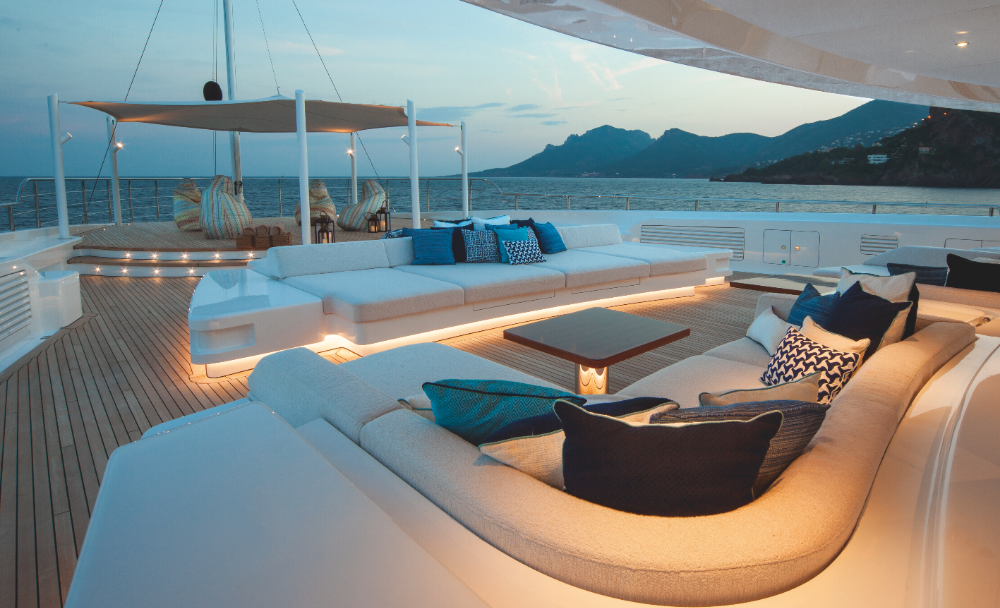 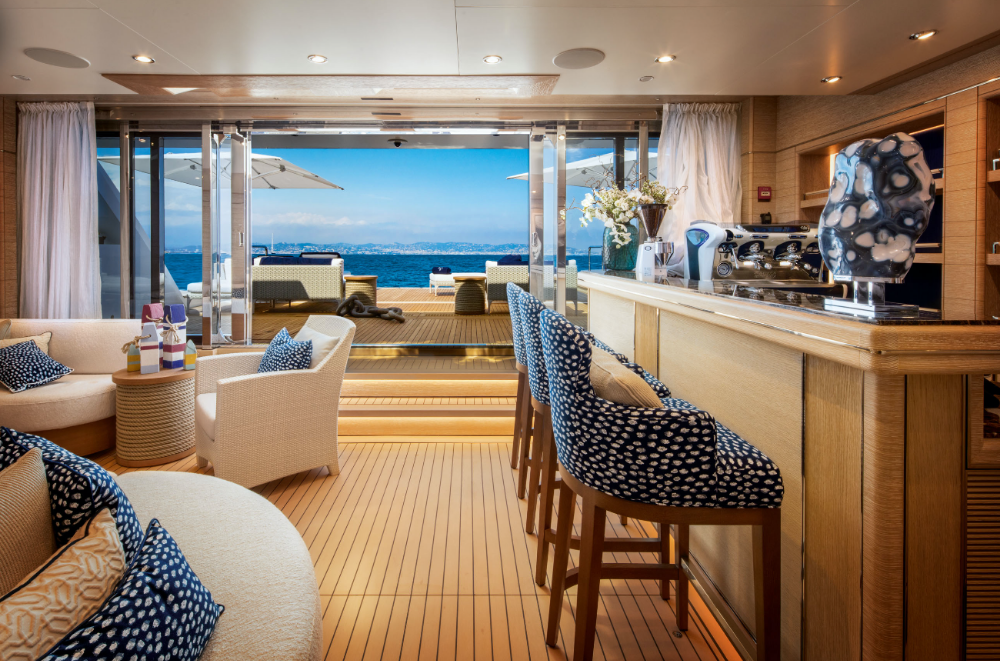 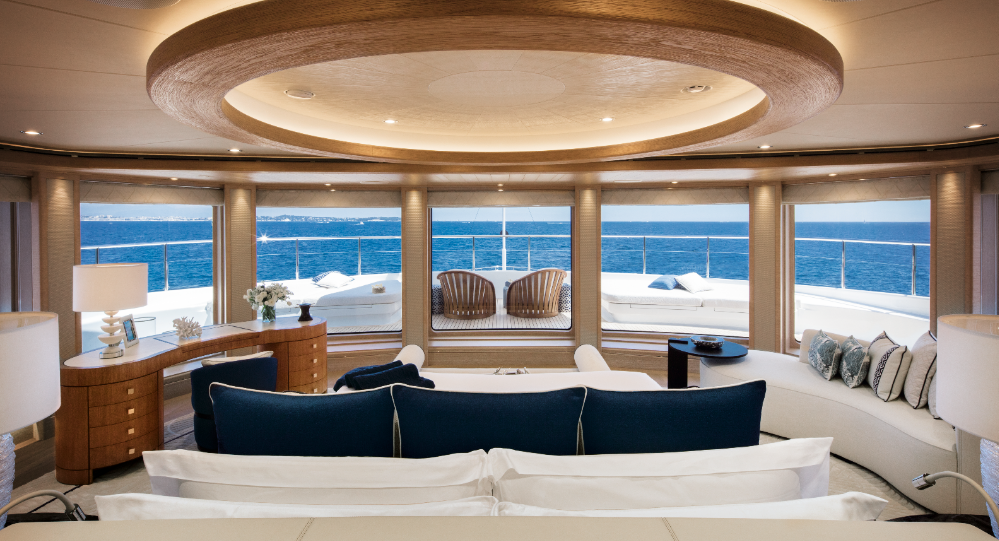 Burgess has broadcasted an emphatic reminder about why the Monaco Yacht Show is a must-attend event in the superyacht calendar: over the past week, the firm has listed 85m Areti, 74m Cloud 9 and 60m Elysian (formerly Elandess) for sale – all of which will be either berthed in the show or at anchor – serving up a feast for qualified buyers.

The three vessels total €307 million in combined asking prices: €175m for Areti (jointly for sale with Fraser); €84.5 million for Cloud 9; and €47.5 million for Elysian. They become an integral part of Burgess’ sales fleet (12 yachts) for the MYS this year, which comprises a cumulative value of close to €800 million and an average asking price of over €60 million.

Areti and Cloud 9, two Winch designs, were debuted at the show last year, although Richard Lambert, head of sales at Burgess, tells me that neither owner had considered embarking on a sales campaign at the time.

“Neither listing was a decision made overnight,” he explains. “We’ve been very close to both owners for a long time and they have been contemplating what they are going to do and decided this was a good decision.”

When I ask Lambert if the bait of a €150 million-plus price tag is likely to be taken by anyone under current market conditions, his retort is a confident, “Oh yes, absolutely”.

He continues: “Buyers have realised that it’s been a while now since there have been regular distressed sales. All these yachts have been listed by owners who are considering future projects and are not in a distressed position. There has been a lack of good quality options [particularly in the 60m-plus sector], as we discussed earlier this year, but with the likes of Barbara, Areti and Cloud 9 coming onto the market, there are suddenly some very good opportunities.”

“Buyers have realised that it’s been a while now since there have been regular distressed sales.”

Despite being one of the smaller vessels to leave the Lürssen shipyards in recent years, by most people’s standards, Areti’s volume of 2,850-gross tons is rather enormous. She is PYC-compliant and has nine staterooms, offering accommodation for no fewer than 18 guests. The layout, according to Burgess, has been extremely well-considered – as Lambert rightly says, “A Lürssen–Winch partnership is difficult to beat.”

Cloud 9 has turned many heads since she was delivered and is a very exciting project to have coming onto the market. Despite not being of Northern-European descent – she was built by CRN in Italy – like many of her counterparts at this pricing level, the Burgess technical team oversaw her construction and ensured that standards were set and hit.

Cloud 9 has done exceptionally well as a charter yacht and Lambert expects this interest to be mirrored in her sales campaign. “It’s one of those yachts with incredibly broad appeal. Every tour I’ve done, people have said they love it, so bringing her onto market is a great opportunity for us and for a buyer. It’s a terrific design and I think she will do well.”

While the brokerage sales have been few and far between in the 60m+ sector over the last 12 months at least – as we reveal in The Superyacht Annual Report 2018: Brokerage, which has just been released – Burgess has attracted some high-brow central agency listings this year and undoubtedly has the most populated, top-pedigree fleet in this size-range.

Burgess sold 17 yachts in the 60m-plus sector between 2013 and 2017, helping it to become the second-ranked brokerage house in The Superyacht Annual Report 2018: Brokerage.

How brokerage relates to ‘The Perfect Customer Journey’ will form an integral part of the discourse at The Superyacht Forum in Amsterdam from 12-14 November. To view the programme, click here, and if you haven’t booked your place yet, click here.