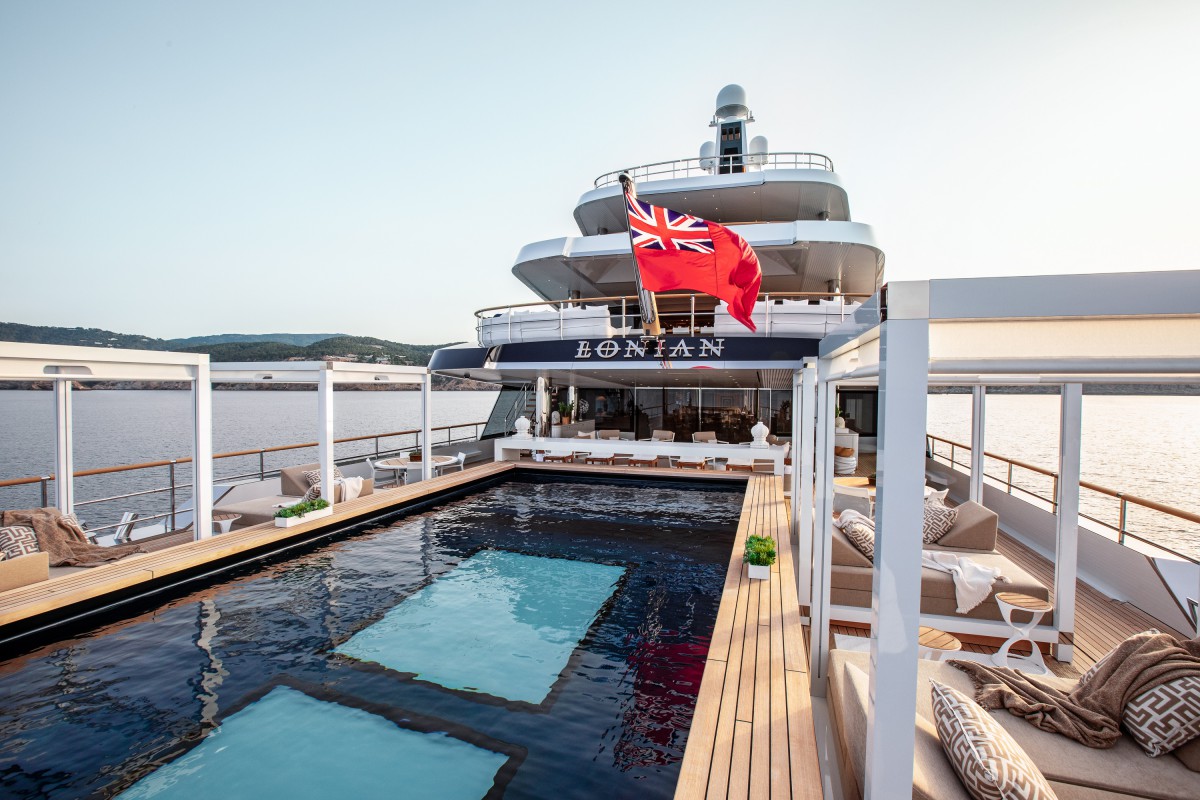 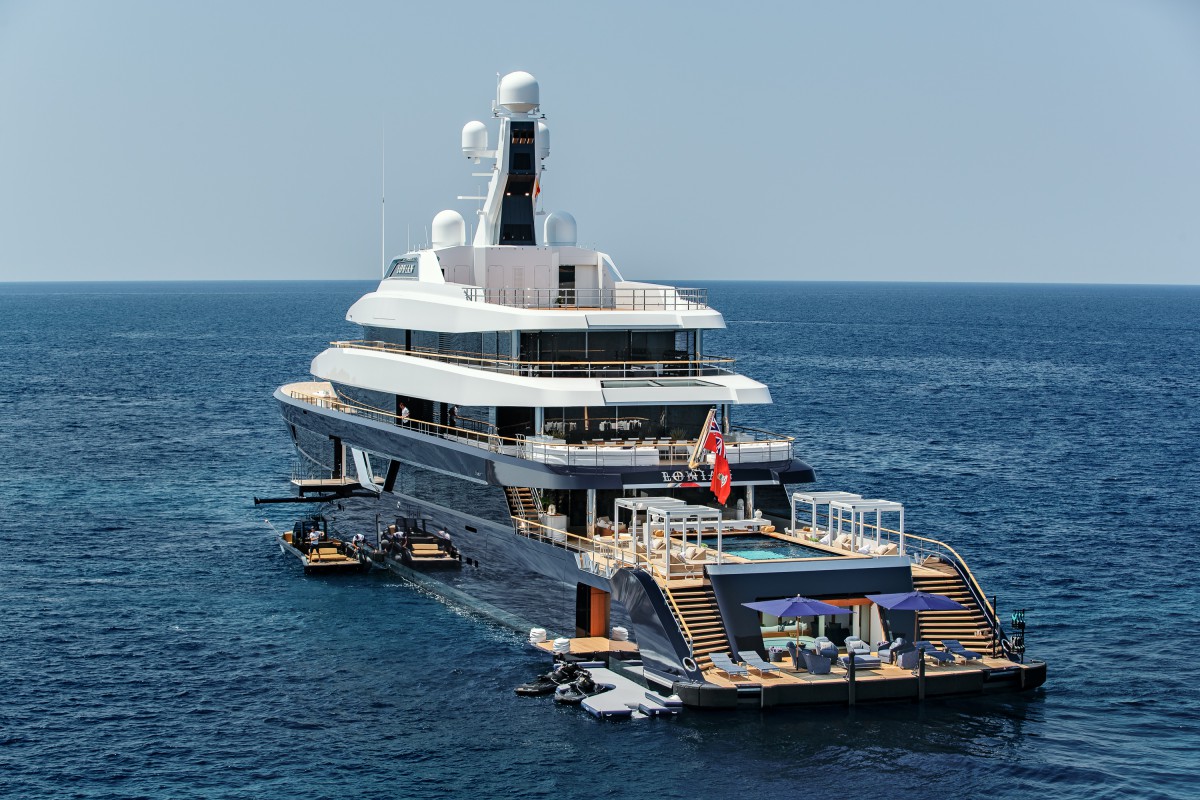 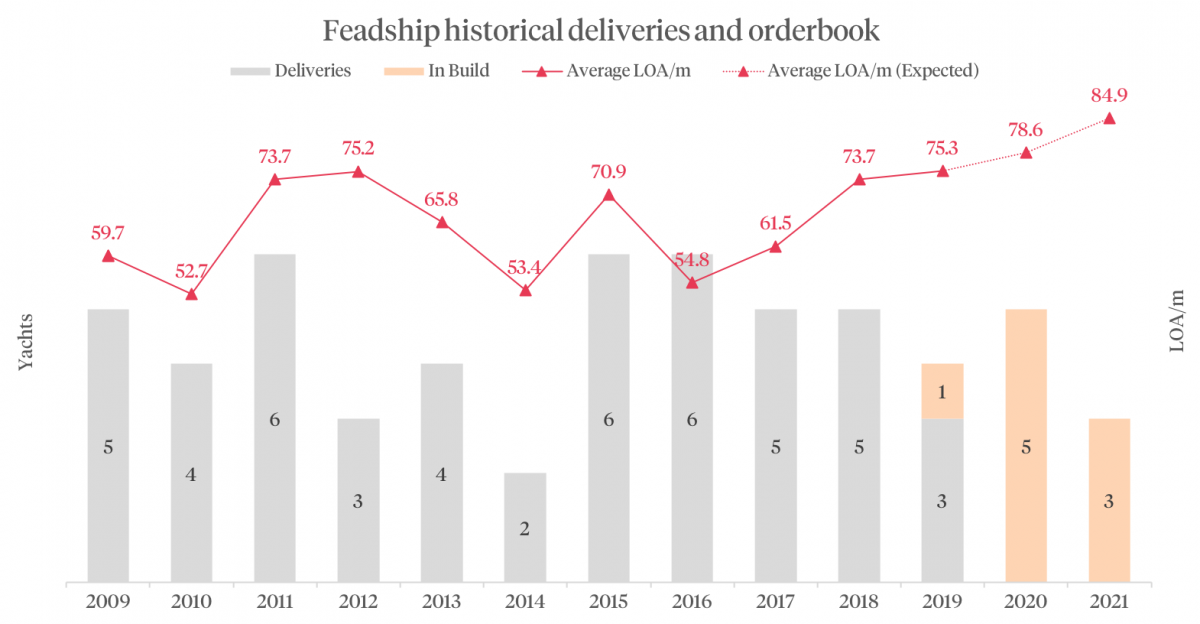 If you have enjoyed reading this article, you’ll love our upcoming event, The Superyacht Design Forum, taking place on 25 - 26 June 2019 at Design Centre, Chelsea Harbour. The Superyacht Design Forum provides anyone in the superyacht design world with a unique opportunity to explore new thinking and share smarter solutions for the future of superyachts. To find out more or to register, click here.

Picasso painting seized on board yacht in Corsica

As electric propulsion solutions continue in develop, Q-Yachts contemplates the potential for e-tenders