SuperyachtNews.com - Business - The three types of PR people in the superyacht industry

The three types of PR people in the superyacht industry 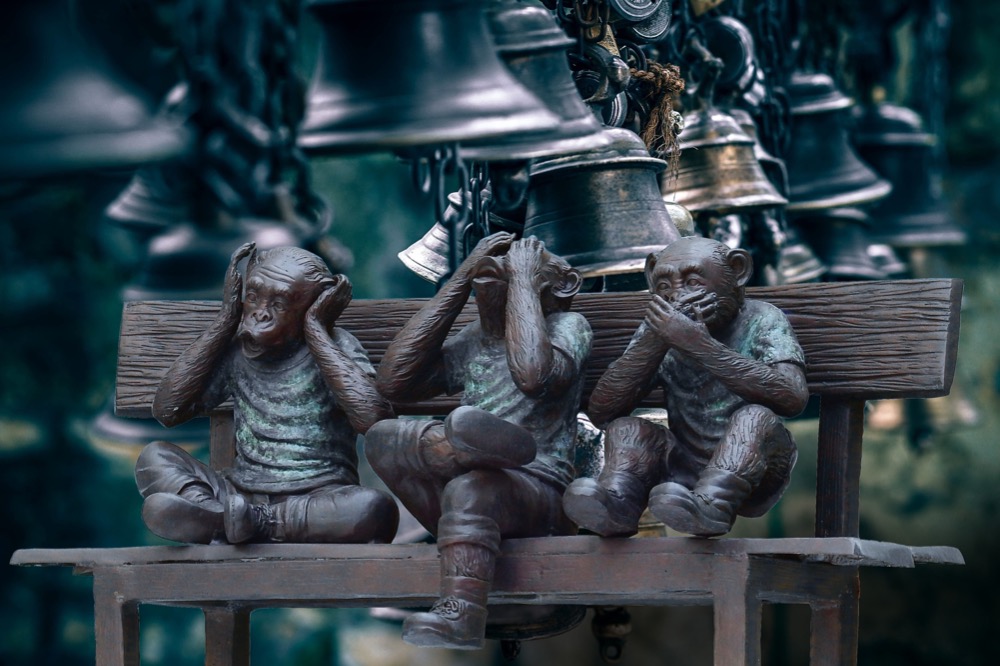 Bill Gates once said, “If I was down to my last dollar, I’d spend it on PR.” An approving statement from a titan such as Gates bodes very well for the many companies in the superyacht industry investing heavily in their public perception. The yachting business, as well as other comparative industries, operates on a ‘Party in the front, business in the back’ model, but is it completely necessary?

Phillip Coggan, who writes the Bartleby column for The Economist, recently expressed a rather funny sentiment in an article titled ‘The Perils of PR’. The article tackles the topic of PR in the spirit of the apathetical and forlorn character from Herman Melville’s 1853 novel, ‘Bartleby, the Scrivener’. In it, the journalist offers a comical anecdote from his time visiting a FTSE 100 company. During a meeting with the senior employees, the attendees are subjected to a 10-minute-long monologue from the company’s public relations outfit. After the smooth-talking PR man is whisked away by a secretary, the CEO breathes a sigh of relief and says, “Now that he’s gone, let me tell you what’s really happening.”

The anecdote is a relatable testament to how many feel in the superyacht industry. If I had a penny for every time someone turned to me and said, “God, there’s so much bullsh*t in the superyacht industry.” I’d probably have enough money to buy a superyacht. What’s the point in being so secretive if everyone is thinking the same thing. I say we stop all this nonsense talk, let’s whip out the magnifying glass and start looking at things with a critical eye, the industry is big enough now that we can make space for people to be more investigative and forensic.

The candidly written article by Coggan also goes on to identify three types of PR people; The Interventionist – The type who act as if they are actually on the company board. These guys aren’t a fan of uncomfortable questions, and if an unfavourable story were to be published, an angry phone call to the editor will normally follow. The Discreet – The type who intentionally keep their company out of the headlines. Particularly frustrating for journalists attempting to cover a story relevant to a stakeholder. The useful – A vital part of the industry. They quickly arrange interviews, provide brilliant images, and are just all-round super helpful. These people are often scattered around, found in unlikely places, making it impossible to predict when you will find one.

In my short time working as a journalist in the superyacht industry, I can comfortably say I have encountered all three types. If I peek my eyes over my desktop I can normally see what kind of PR person each journalist in the news room is working with. One colleague will be sat smugly with two hands grasping their coffee cup after having scheduled a zoom interview with a CEO within the hour of receiving a press release. Another colleague will be holding their head in their two hands and ripping their hair out because after waiting two weeks on a client’s approval for an article, it isn’t really even relevant anymore.

I’m aware of the love-hate relationship between journalists and PR professionals, and I’m sure they have a few particular gripes with us scornful cold-blooded scavengers, but at the end of the day we are both necessary for the market to evolve and thrive. I just think we both need to address the fact that the market is calling for more honesty, transparency and usable information.

I think that PR companies have actually done a lot to help improve the overall image of the industry in recent years. But I feel the market has become almost over-saturated with PR to the point that it drowns out the noise of potentially useful constructive criticism of the industry. When looking at things on a granular level, I can see why a company would need solid PR to survive, there are a number of existing enterprises which aren’t exactly a beacon of ethical, professional and sustainable light. Perhaps the technology surrounding their product or service isn’t quite there, but they are working on it, they just need PR to shield them from those looking to expose their practices. But does this defensive, protective covering help the process of evolution and development in the long run? I don’t think it does.

I fully understand the value of PR professionals, after all, I almost became one. While choosing my degree the vast majority of people highlighted, “There’s no money in journalism, it’s a dying industry, get into PR.” But that was five years ago, and I think the last couple of years has shown that the current hunger for honest reportage is justified now more than ever. I think people are tired of the sugar-coating and greenwashing, it’s reminiscent of an already by-gone era, so why don’t we just get rid of it already and drive this wonderfully bizarre industry into the future together.

An opportunity to modernise?