SuperyachtNews.com - Business - A race to the bottom

Mainstream media coverage of yachting is getting worse, but we don't have to stay complicit… 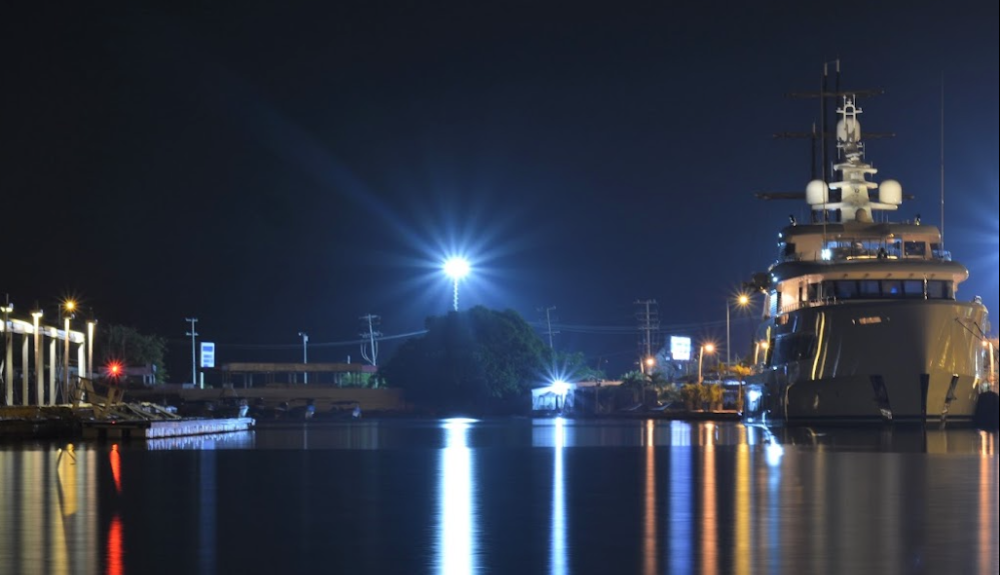 Online journalism thrives on sensational headlines, and clickbait is nothing new, merely increasingly optimised. And it is not necessarily a negative. Concise and well-written articles can further the understanding of a highly complex industry, such as superyachting. But very few of the stories that have appeared on my newsfeed, from mainstream news sources, have shown any kind of objectivity or insight into our esoteric industry. It is multi-layered, with some fascinating highs and challenging lows, but that is not reflected in yachting’s new digital spotlight.

The fixation seems rooted in wild concepts, celebrity transactions, and most frustratingly, crew and guest behaviour. A recent URL, from a mainstream source that I had to put up with at the top of my screen for the 8 minutes it took to read the piece, read; ‘superyacht-staff-secrets-from-cannabis-buffets-to-caviar-sex-and-drugs.’ (Ed’s note. In all my years at sea, I never encountered ‘Caviar Sex’, but maybe I was on the wrong research vessel.) These exposé-style pieces from reputable sources feed a narrative that is reductive and destructive.

There is a divergence unfolding. The vessels are becoming more complicated, technologically advanced, and responsible. However, the mainstream (and some specialised) coverage seems to be becoming less grounded in reality and more inflated on outdated stereotypes and anecdotal obscenities.

In his seminal essay of the same name from 2013, Jonathan Coe asserted that British satire had permeated society, and the nation was running the risk of collectively “Sinking giggling into the sea”. In much the same way, I think that these articles, while extending wider engagement with the industry, are self-satirising to the point of self-immolation. In a race to the bottom, I’m not sure what piece of low hanging fruit comes first; that superyacht crew are occasionally badly behaved? Or that superyacht owners are sometimes extremely badly behaved? In the case of the former, crew deserve better than the assumption that they are all either on Below Deck or waiting for a call-up.

The aforementioned reality TV smash-hit deserves some blame for this. Below Deck is now available on Netflix, expanding its reaches beyond YouTube obscurity and becoming an en vogue talking point. The majority of my yachting conversations with the industry outsiders now start (and frequently end) with a half-hearted attempt to answer vague questions about whether ‘it really is like that on board?’ or whether or not I ‘know anyone on the show’. (The answers are sometimes and yes). The show is fun, but much like any successful reality show past its first couple of seasons, participants now know the script, and the showrunners know what sells. And on it goes, each contestant one-upping each other.

The machinations of a reality TV show are one thing, but contributing rubbish to the mainstream opinion of the entire yachting industry via reputable sources will cause us to fall into a similar negative spiral of incrementally sillier moments. Celebrity fascination aside, this cycle of voyeuristic fascination with yacht crew is nauseating. The crew live on the yacht for almost the entire year. Judging what they do 24 hours a day, seven days a week in their home is a slippery slope. If we turn the same Truman Show style lens on other industries, we can uncover plenty also. Most financial institutions, for example, would not fare well in the same limelight. But much like we got tired of the stockbroker stereotypes in the 80s, I’m getting tired of the yachting tropes. It’s draining to read and toxic to digest.

The majority of crew get into the industry because they are motivated to join a highly competitive career, with lucrative progression and earning potential.  A small minority of yachts with flexible senior management and flexible morals undoubtedly exist. But highlighting them with sweeping titles stereotyping the industry and tarring everyone with the same brush, in an age of clicks and search engine optimisation, is irresponsible. It is time to move on.

An opportunity to modernise?

What have we learned?