SuperyachtNews.com - Business - Picasso painting seized on board yacht in Corsica

Picasso painting seized on board yacht in Corsica 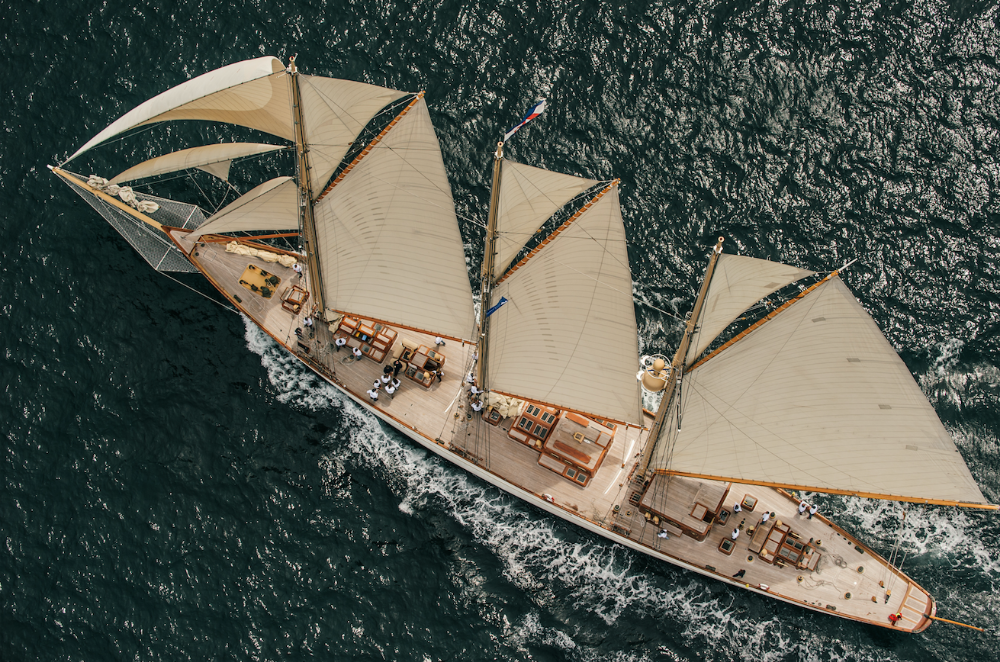 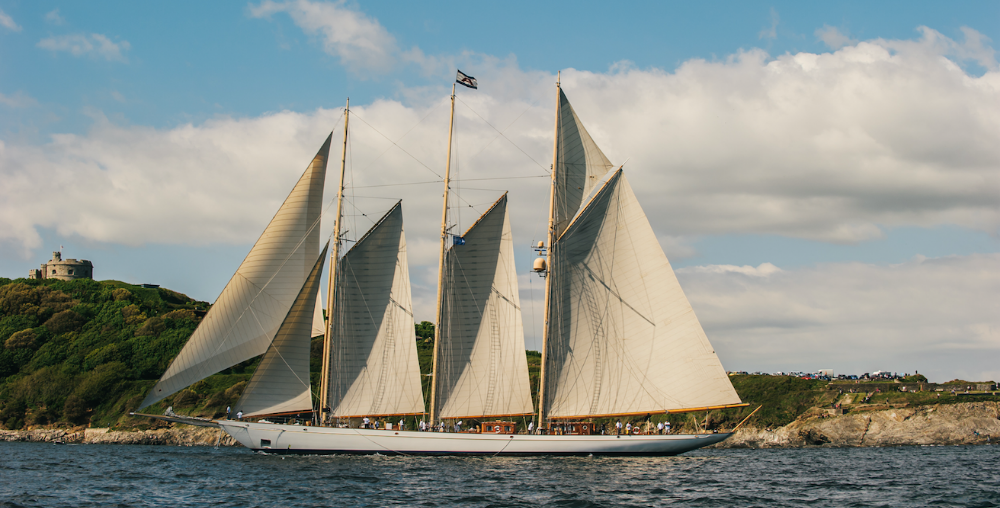 The actions of Spanish billionaire, Jaime Botin, a member of the family who run the Santander SA bank, should be taken note of. Botin has been sentenced to 18 months in prison, and has received a fine of £44.6 million (€52.4 million) further to being found guilty of "smuggling cultural goods" for removing Pablo Picasso’s painting, Head of a Young Woman, "from national territory without a permit".

According to Bloomberg, Picasso painted ‘Head of a Young Woman’ at just 24-years-old in the early 1900’s, and Botin acquired the piece in 1977. While artworks adorn the walls of many superyachts, there is a way of possessing these artworks with respect to the Cultural Heritage laws that exist so that we may enjoy a country’s national treasures.

In Spain, these laws are some of the strictest in Europe. According to Artnet, “Any work of art older than 100 years is considered a national treasure and thus requires an export permit.” Botin applied for an export permit for the Picasso, but was rejected. He then according to court reports, attempted to dodge this law, smuggling the painting out of Spain onboard 67m ‘Adix’, a three-masted schooner.

Superyacht owners must check with their local authorities if they wish to export artwork overseas, as permits may be required, to avoid fines such as the above.

Corsica bound, Botin had reportedly planned for a private jet to then take the painting to Geneva.’ When French police received notification that Botin had requested a permit to transport the painting they inspected the yacht and found the painting in the captain’s cabin, wrapped up in packaging,’ states Bloomberg.

While the transport of the artwork was clearly the motive of the owner of both painting and vessel, should those working on board be more aware of the rules and regulations surrounding such cases?

“Captains of yachts are responsible for adhering to regulations - as are captains of aircraft - for obvious reasons, and so should understand the regulatory implications of fine art and other objects,” commented Pandora Mather-Lees, an art specialist providing ‘Art on Yachts Training & Appreciation’. It is, of course, not expected that captains or crew should know the difference in value from one work of art to another, but the growing media attention around cases such as Botin’s may result in a requirement of this knowledge.

“Superyacht owners now want to have a 'home from home' and to have their treasured possessions with them to enjoy with their guests on board,” continued Mather-Lees.

While pieces of contemporary and modern art worth millions may often be displayed, captains and crew are likely not to be made aware of this. “Those who have attended my workshops are extremely concerned once they know [the price of the artwork] and are asking about insurance, who is liable if there is an accident, and why the owners did not explain this to them or have proper handling instructions given to them,” Mather-Lees concluded.

Botin’s sentence can be used as an example to all superyacht owners, and, if an export permit is either not applied for, or rejected and ignored, on your head be it.

The case against covert monitoring

Registering for tax does not equate to instant penalties

The next generation of superyacht crew

The future of management

Greece's cruising tax: what was the impact?

Protecting priceless art collections on board