It appears there is strong and active interest in the company assets, despite a recent employee demonstration… 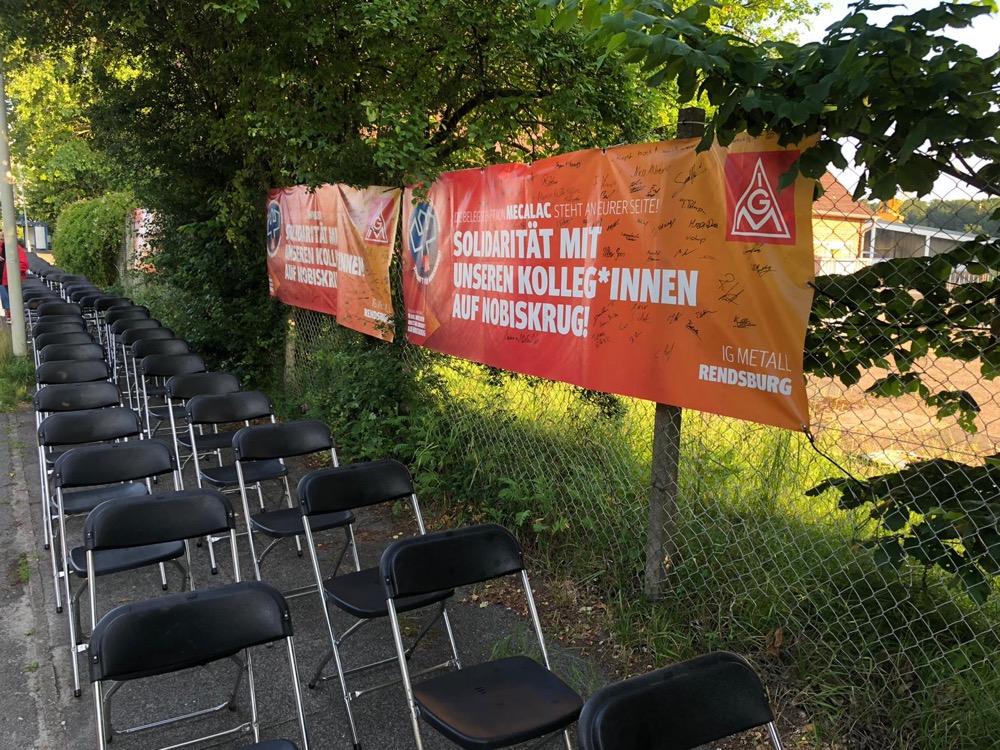 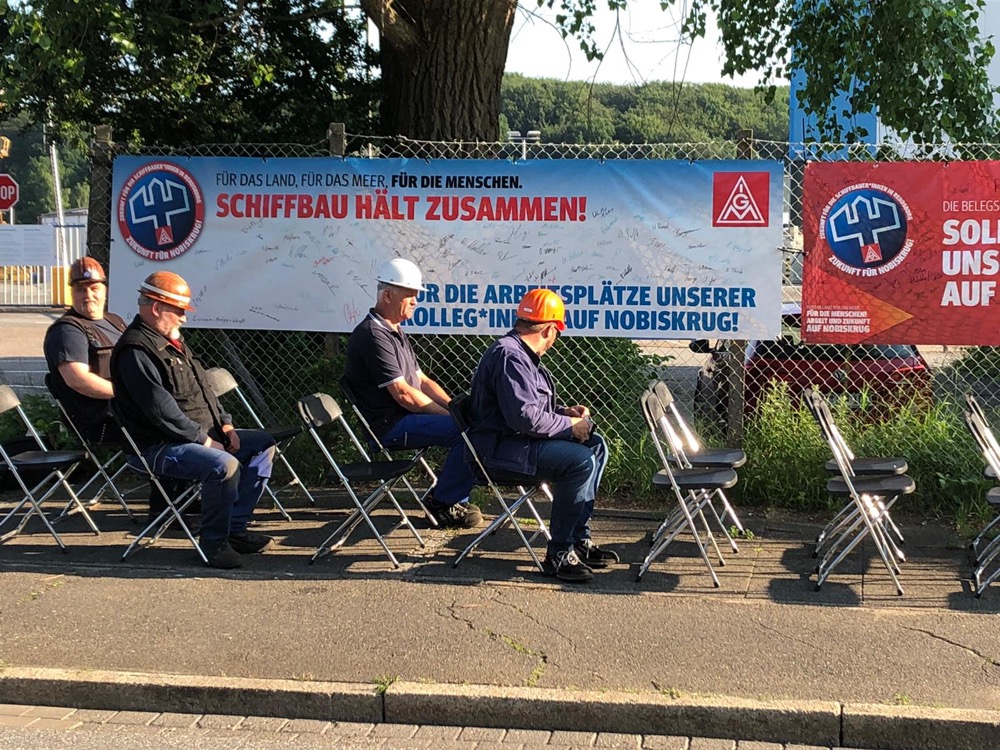 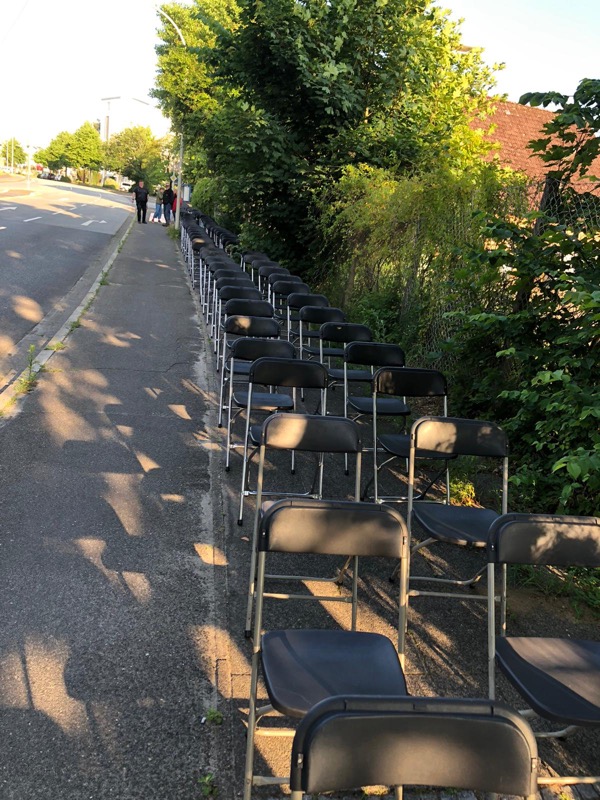 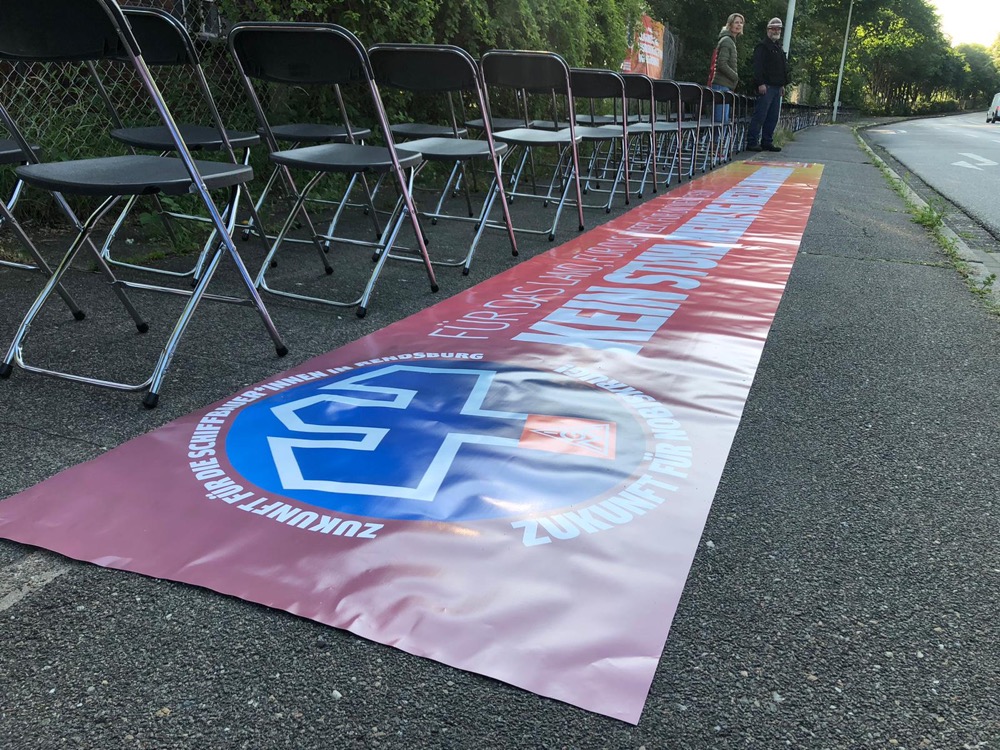 The sale of German shipyard Nobiskrug could come sooner rather than later, according to sources familiar with the situation, with the preliminary insolvency having ended on the 30th of June and the insolvency proceedings commencing on the 1st of July. This hasn’t affected the shipyard’s employees and contracts are due to continue without termination, and so salaries will be paid from the insolvency estate. There are currently several potential investors in negotiations with the administrator. No official statement has been made on behalf of Nobiskrug at the time of writing, due to the fact that the administrator takes the responsibility over the company until negotiations are closed and the shareholder takes over.

Speaking to SuperyachtNews, Tim Schommer, partner at Clyde & Co, revealed his optimism on the subject, “Everyone appears to be confident that a deal will be reached in the coming weeks. The demonstrations that occurred last week were a message to the new investors. But everything has been amicable and very peaceful.”

The ‘demonstrations’ that Schommer referred to took place on the 28th of June, with 155 empty chairs laid out on the street opposite the shipyard. One chair for every redundancy.

The company cited ‘critical developments in yacht construction’ as the reason for their filing for bankruptcy. Nobiskrug is part of the international shipbuilding group Privinvest, which also includes German Naval Yards Kiel shipyards and the Lindenau shipyard in Kiel. The appointed administrator, Hendrik Gittermann, mentioned in an interview with the German press that “Everyone I've spoken to is enthusiastic about the work being done by Nobiskrug in Rendsburg. They have assured me that they want to continue to have yachts built and serviced here."

The infrastructure already in place in both KielGaarden and Rendsburg include a combined total of 430,000 square meters along with a maximum LOA of 426 metres and a maximum beam of 88 metres. Nobiskrug had six projects either ordered or in build, with only five having set delivery dates. Using a proprietary algorithm, The Superyacht Agency has estimated that the total value of the six projects underway at Nobiskrug amounts to around €810 million, including Project Phoenix which is estimated to have a gross tonnage of 8,000.

The industry awaits patiently to see what the future holds for the shipyard that brought some of the worlds’ most prolific superyachts such as Sailing Yacht A and M/Y Artefact. All intents and purposes seem to be pointing towards maintaining and building the workforce, as well as carrying on with the building of iconic superyachts.

Nobiskrug delivered its first superyacht, 92m M/Y Tatoosh, in the summer of 2000. This was following the acquisition of the shipyard in 1987 by Howaldtswerke-Deutsche Werft, when the shipyard was first modernised to be more compact. During this period, staffing levels were reduced dramatically, from more than 1,200 at the start of the 1980s, to approximately 400.

Dr Martin Bitter, who was involved in the demonstration, and was speaking on behalf of Europe's largest industrial union said, “A number of these workers are second and third generation workers in the shipyard, and we are hopeful that there will eventually be fourth and fifth generation workers”, before adding, “We are very optimistic, although wary of the potential for workers to be made redundant. I think that Hendrik Gittermann is doing a good job and I do believe he has only the best interests for the workers. If we want to master the future, we need the skilled workers. They are all specialists in the construction of mega yachts. Without them it will not work".