However, questions remain over the project's tangible yachting benefit given current procedures and processes… 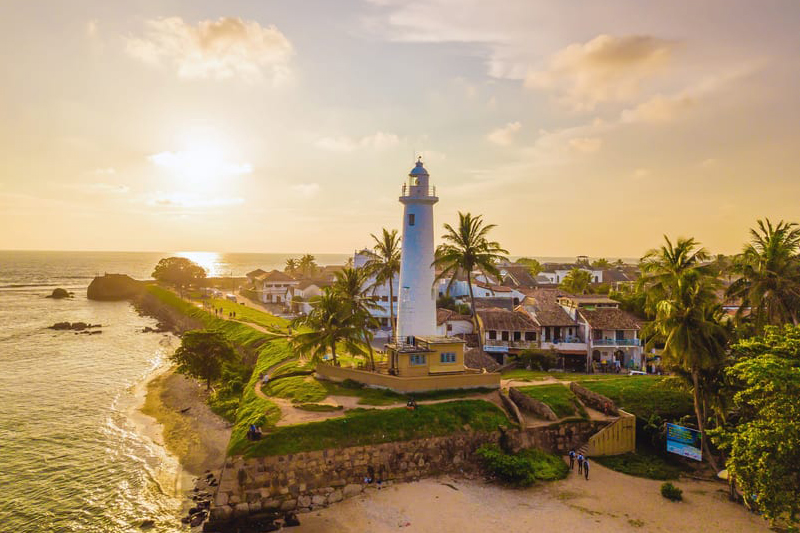 The Sri Lanka Port Authority (SPLA) has announced that nearly 100 acres of landmass will be added to the Galle Harbour. The Cabinet of Ministers has cleared a proposal to call for Expressions of Interest from investors to develop the Galle Port as a regional commercial port with additional services including tourism. However, with a focus on commercial shipping, as well as prohibitive customs and immigration procedures, even local stakeholders have doubts over whether or not this will yield any benefit for the local superyacht market.

“Extensive studies have been conducted with the assistance of a sufficient spectrum of data and the design is robust and economical. Environmental Impact Assessment has also been completed and validity of the development permit is being renewed up to date,” comments Sri Lanka’s sports minister. “We will be officially calling for global expressions of interest at the end of February and we expect the project to be completed in three years.”

The project involves deepening the port from the current 10m to 20m parallel to the construction of the two breakwaters. A 45-hectare land area will be reclaimed from the sea as a Port City in which shopping malls, leisure parks, community centres, hotels and many other facilities will be available. The first phase of the project, including the construction of the two breakwaters and land reclamation, is estimated to cost approximately $175m.

“This is a significant incentive in attracting superyachts wanting to explore and enjoy Sri Lanka’s cruising and on-land attractions,” says Priyantha Perera, who heads up Asia Pacific Superyachts Sri Lanka. “The main cruising destinations consist of the North-East coast and the South coast which boasts of some of the most pristine beaches in the world.”

Pristine beaches or not, Sri Lanka is not currently a popular superyacht destination. While superyachts undeniably visit the nation, they do so in order to provision, fuel and complete security on route to more established yachting destinations in Asia. Being a superyacht stopover or provisioning destination, however, can still be incredibly beneficial to regions, but Sri Lanka is not currently reaping the benefits of this because for the most part crews will remain on board because arriving by superyacht to one of the country’s two major ports is not considered a legitimate way for visitors to enter the country unless they are willing to wade through significant amounts of red tape that has been designed for the commercial shipping industries. 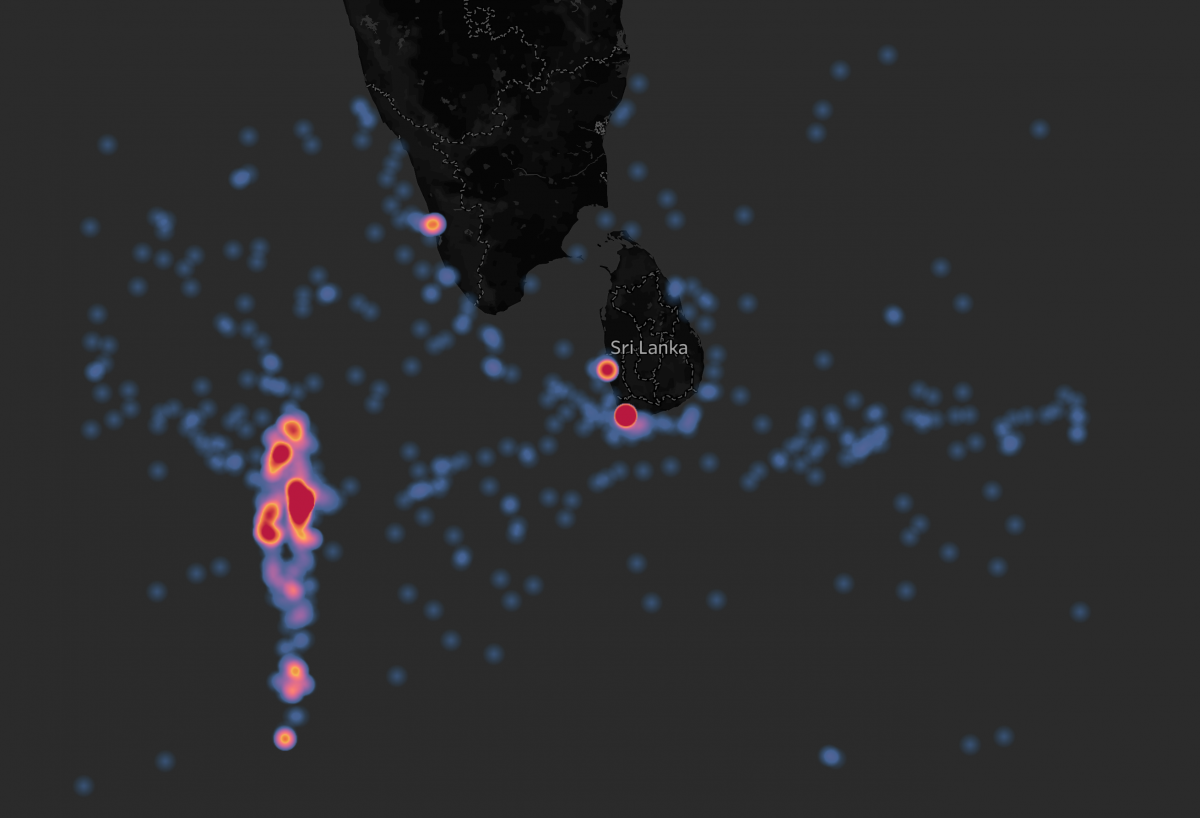 The above graph provides a snapshot of superyacht migratory data in Sri Lanka over two years. It is clear from the two hotspots that all of the superyacht activity in Sri Lanka is focused on its two major commercial ports in Colombo and Galle.

According to a stakeholder who wishes to remain anonymous, Sri Lanka is in its superyachting infancy. While the various government departments and authorities have long since expressed interest in growing the superyacht market, little action has been taken to update the various policies and processes that would allow superyachts to visit the region with any sufficient degree of freedom. They also expressed that they doubt that there will be any significant change to these policies in the short term. It must be said at this juncture that Sri Lanka is not unique in this sense.

The superyacht market often paints itself out to be global and limitless, and while the opportunities for superyachts are without doubt exceptional, they are not without their limits. In order to be a truly global market and benefit economies beyond the tried and tested yachting stomping grounds, a number of governments need to reassess their policies. Indeed, even major economies like Australia have only recently amended their systems to allow the visitation of foreign-flagged superyachts, so it would be overly harsh to point the finger at Sri Lanka. Nevertheless, if the region wishes its newest proposed development to have any significant yachting impact, it will first need to amend its policies.

A bite-sized guide to the ‘perfect’ charter yacht

Boat Shows: Too many? Too few? Or just right?