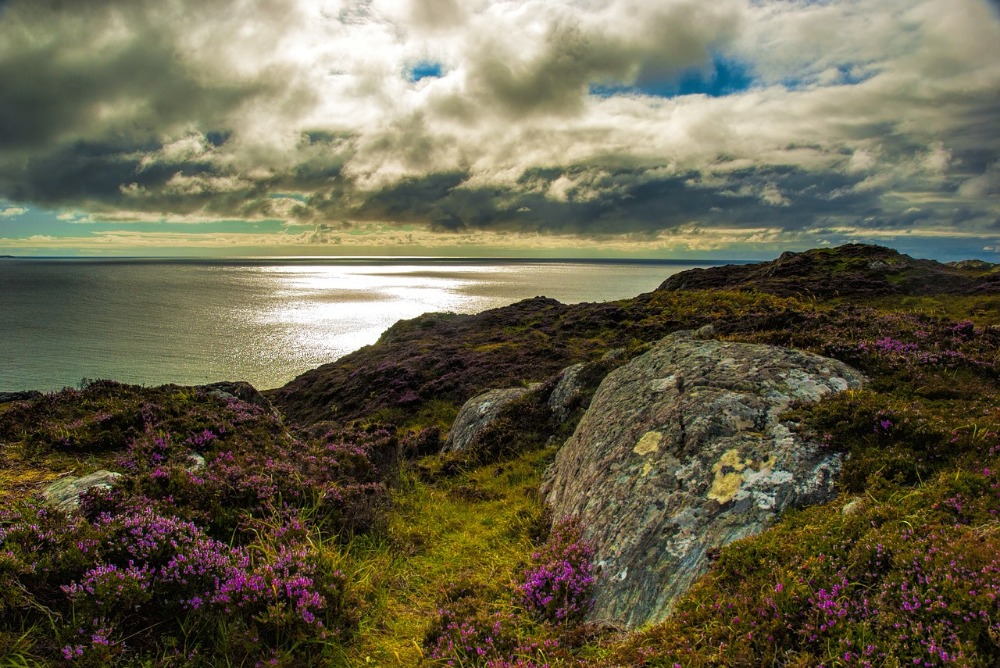 The Scottish government has opened up a consultation on four new Marine Protected Areas in Scotland. The areas proposed as North East Lewis, Sea of the Hebrides. Shiant East Bank and the Southern Trench. If the Marine Protected Areas are approved, Scotland would become the first country in the world to have designated areas for specific species such as minke whales, basking sharks and risso dolphins, a significant step towards marine conservation.

However, the new Marine Protected Areas could potentially have an impact on marine businesses operating in areas such as marinas, charter companies, diving and tourism. British Marine has encouraged members that are operating in these areas to take part in the consultation as their business may be affected by the change. 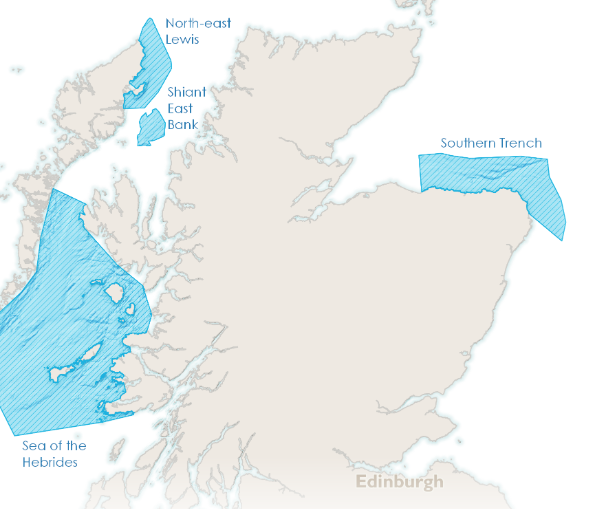 Scotland’s Marine Protected Area network is being developed to help safeguard important natural and cultural heritage features on the principle of sustainable use. The consultation process aims to determine the scientific case, proposed management scheme and potential environmental and socio-economic impact of each site.

In The Superyacht Migration Report – which is available to purchase here – Georgia Boscawen explored the development of a northern route. The northern route project, which is being spearheaded by HISWA Holland Yachting Group and Port of Amsterdam, seeks to encourage superyacht owners to get away from typical Mediterranean hubs and experience the many and varied delights of Northern Europe.

One of the destinations that is being touted as an alternative to the Mediterranean is Scotland. As well as having beautiful coastlines, which will only be bolstered should the proposed Marine Protected Areas reach fruition, Scotland is a playground for the world’s wealthy. Think whiskey, golf and grouse moors.

“The countries around the North Sea and the Baltic Sea are less crowded than the traditional sailing areas in the Mediterranean and in the Caribbean,” says Jeroen Sirag, export director HISWA. From Amsterdam superyachts can easily travel to the United Kingdom, the Norwegian fjords, Iceland and beyond to the increasingly popular Arctic. There is no shortage of experiences to be had in Europe’s higher latitudes and the conservation of Scotland’s marine life only adds to the allure.

According to data provided by MarineTraffic and analysed by The Superyacht Agency, Scotland was visited by 44 unique superyachts. The below graphic highlights the total of number of unique superyachts per quarter over the course of four years, 2015-2018. Over the course of these four years there has not been any dramatic increase in the number of vessels visiting Scotland, with around seven vessels visiting each year in quarters two and three.

The below graph highlights the total number of unique superyachts in Scotland during any given month over the course of the four-year period. The months of June, July and August prove to be most popular with owners and guests clearly hoping to make the most of the Great British summer. Outside of these months the number of yachts in Scotland drops dramatically.