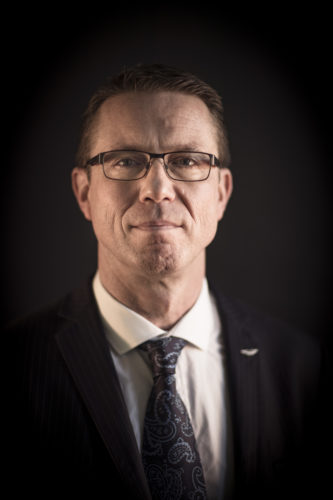 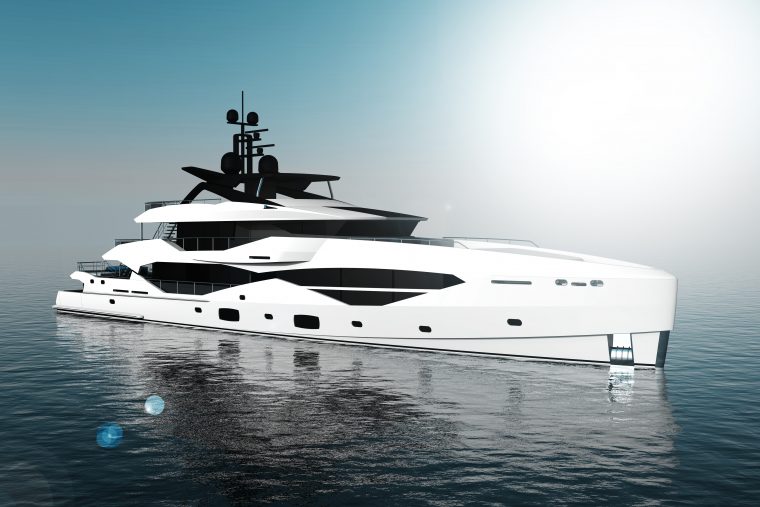 Sunseeker International has announced its new CEO, following the departure of Phil Popham in September of this year.

Christian Marti, who previously held the position of chief sales officer and vice-president at Aston Martin Lagonda, will start at the shipyard this month. Marti has worked in the automotive markets for over 25 years, with brands such as Jaguar Land Rover and McLaren Automotive.

“[Sunseeker] has recently embarked on a five-year growth strategy and the company is sitting on its strongest ever order book with continued investment in new product and facilities at the heart of the business plan. I look forward to working with the Sunseeker team on the future opportunities to grow this already outstanding, world-famous luxury brand,” Marti said, in a statement to the press.

Marti joined Aston Martin in 2014 with the aim of increasing the car manufacturer's global presence, particularly building the brand in Asia and other emerging markets, such as Mexico. “[Christian] has an impressive and proven track record of growing the financial performance of major manufacturing businesses and a strong affinity for global luxury brands,”  commented John Zeng, a representative for Dalian Wanda (Sunseeker International’s parent company). “[He] joins us at a crucial time for Sunseeker as we move into our next phase of growth and I have no doubt he will help us build upon the incredible work already undertaken by the team in achieving a remarkable business turnaround in record time.”

Marti joins the brand at an interesting time for the builder, as earlier this year at Monaco Yacht Show, Sunseeker announced its new collaboration with ICON Yachts to begin building metal yachts for the first time. “The problem we’ve always had was that we knew we were building a great marketplace up to 40m, but then those clients disappeared [to other yards]," Sunseeker’s sales director Sean Robertson explained in a conversation with SuperyachtNews. “We tried [to extend our offering] with the 155 Yacht back in 2014. It was a success in terms of the design and the engineering, but there was one problem – it was composite.” The first of these vessels will be a 49m aluminium yacht – the Sunseeker 161 (pictured above) – due for delivery in spring 2021.

Following a number of years of financial difficulties, Phil Popham is credited with bringing Sunseeker International to a profit, with the builder reporting a strong financial position for the last two years. Popham has since started a new role as chief executive at Lotus Sports Cars, and senior vice-president of commercial operations for Lotus.

According to The Superyacht Intelligence Agency, Sunseeker International had 44 deliveries of 30m plus vessels between 2013-2017, with a total cumulative LOA of 1651m. The shipyard currently has 11 projects in-build, with a cumulative LOA of 376.5m.