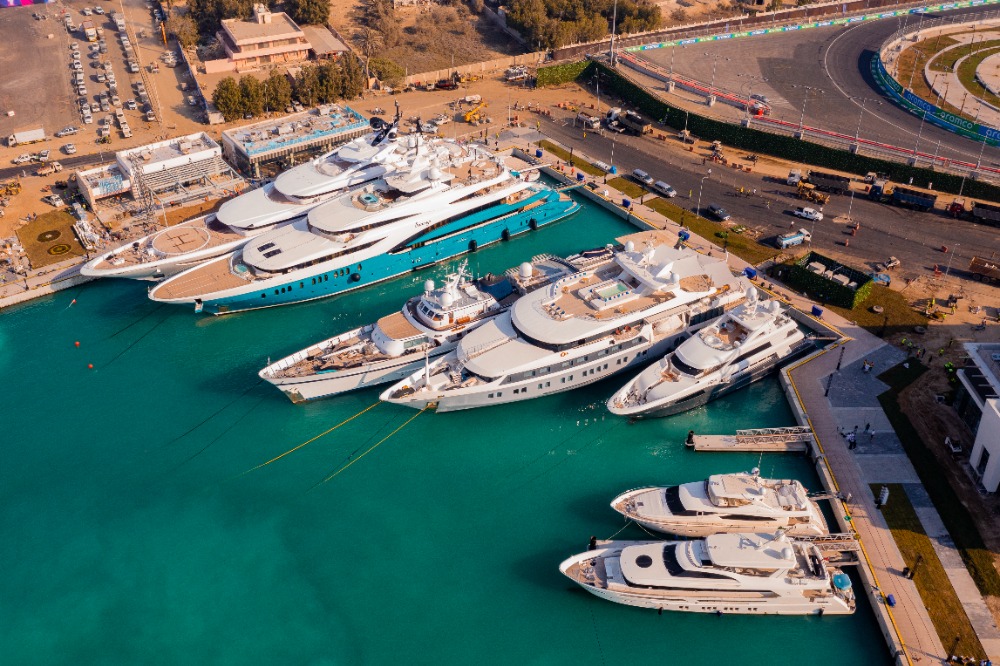 As many of us saw over a breathless weekend of racing at the Saudi Arabian F1 Grand Prix 2021, the adjacent Jeddah Yacht Club & Marina hosted a range of superyachts in what served as a preview of the grand opening, scheduled for March 2022. The Red Sea has been a transient area and bunkering stop for much of the superyacht fleet en route to and from Asia Pacific. Still, The Jeddah Yacht Club (JYC) represents a step toward developing the region as a destination. 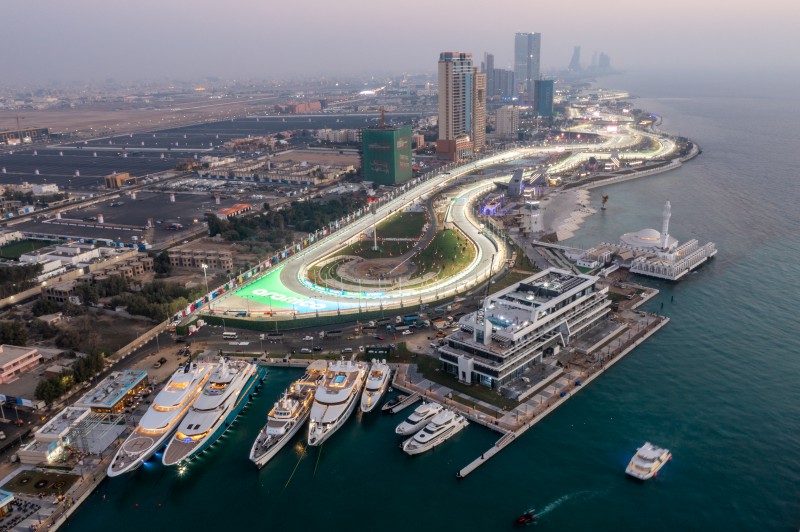 Over the next ten years, the Kingdom of Saudi Arabia, as expressed in a statement to the Media, will undertake a series of significant developments in yachting infrastructure. Stretching from Neom in the North to Amaala and the Red Sea Project, the capacity for large yachts will expand to over 100 berths, up to 120m.

Jeddah itself is well located for superyachts, and this development hopes to extend its utility beyond resupply and bunkering. During the inaugural Saudi Arabian F1 Grand Prix, the JYC hosted some iconic superyachts, including the 95m M/Y O Pari from Golden Yachts and the 85m Sunrays from Oceanco and the 82m RoMEA from Abeking & Rasmussen. 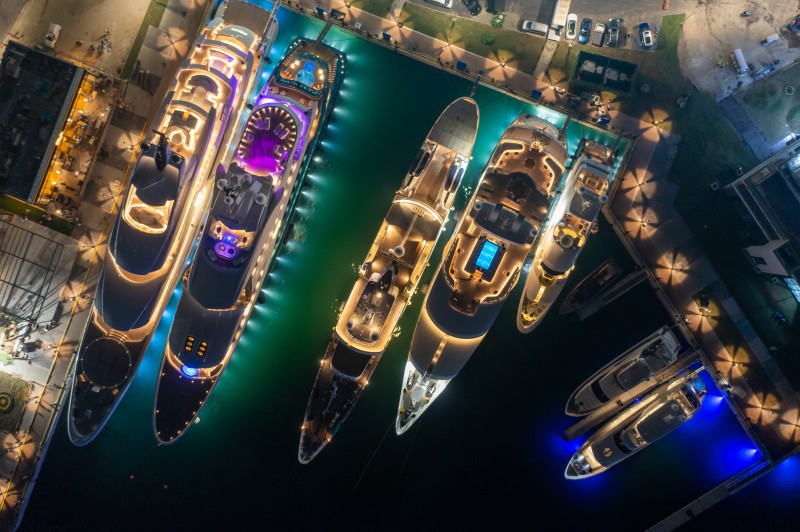 Mohideen Nazer, director, parks & resorts at SELA, said in a statement: "We're delighted that the world of yachting now has its first home address on Saudi Arabia's Red Sea coast.  This weekend has been a fitting preview of what's to come.  We have developed a beautiful yacht club, and marina and the people of Jeddah have shown their welcoming hospitality.  We have seen this weekend that Jeddah is an amazing place for yachts to visit".

The JYC is the first marina in the region that can accommodate vessels of up to 120m and will officially open in time for the return of the Saudi Arabian Grand Prix on the 25th-27th March 2022. The Marina will also be recognised by the Kingdom as an official port of entry into Saudi Arabia, providing clearance for customs and immigration services for all foreign-flagged vessels. As highlighted by Oliver Rees, general manager of Jeddah Yacht Club & Marina (from January 2022): "It is a natural gateway to cruising amongst the wonders of the Red Sea, and we are confident that it will rapidly become a prime waypoint on the global yachting map."

A part of an ambitious series of developments in the Red Sea and the Gulf for the superyacht industry, the timeline and scale laid out for expected growth in the region are bold. As evidenced by the JYC, the region shows excellent promise for the fleet. SuperyachtNews will continue to report live on this fascinating region as the projects continue to take shape.

Evaluating the potential of growth in the Gulf region

What is the true potential for superyachts in the Gulf?