In the recently-published The Superyacht Innovation Report, individuals from a broad spectrum of industry sectors were invited to write an essay on the topic of innovation in the superyacht industry. Meaning many different things to many different people, the very concept of ‘innovation’ is somewhat abstract and open to interpretation. However, the resulting essays generated some surprisingly common themes – namely the importance of regulatory parameters and the concept of sustainability as a catalyst for innovation. These Innovation Essays, which cover a plethora of subjects, products and concepts, will be published on SuperyachtNews.com throughout the Christmas period and into the New Year.

First up, Sarah Allan, partner at Penningtons Manches Cooper, outlines how the development of regulations can sometimes be as innovative as the technology they govern... 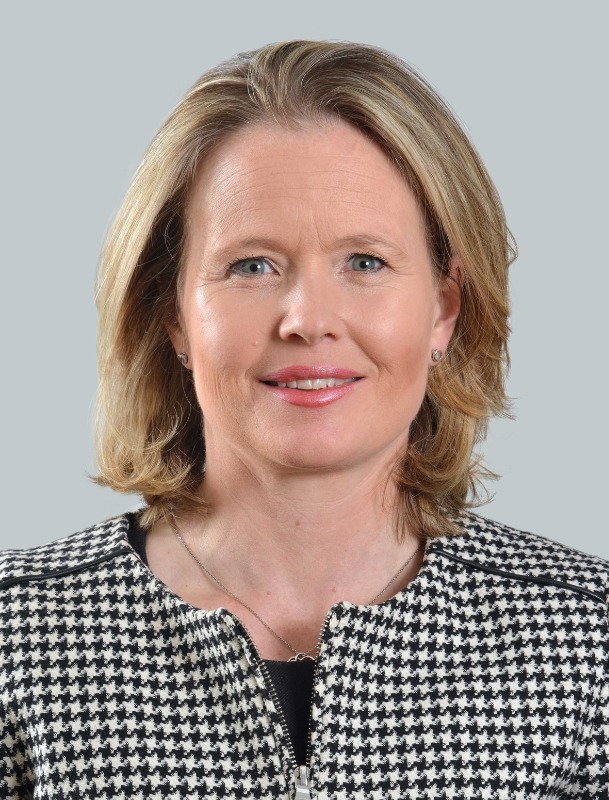 Technological innovation in superyachts often grabs the headlines, whether the fastest, tallest or lightest. Improvements in efficiency and sustainability are now higher on the agenda than ever before. Black Pearl and Savannah are both examples of yachts where their owners have paved the way with new greener technology. However, such technological development not only requires a combination of great science and design, but maritime regulation has to keep up too.

Superyachts as ‘ships’ have largely had to comply with international maritime regulations that have evolved around the commercial shipping industry. Technological innovation in superyacht construction has been tempered by compliance with classification society standards of construction and certification. The flag state where the yacht is registered enforces maritime regulations appropriately with the safety of ships and crew and pollution prevention at its core. Many superyachts must comply with such regulations due to their sheer size or because they will be operated commercially. However, owners of yachts used solely for private purposes often choose to build to class standards as failing to do so can impact on their ability to obtain insurance and the resale value of the asset.

While the reduction of emissions is high on the IMO’s agenda, its focus has been on reducing sulphur content where many commercial vessels use heavy fuel oil. On 1 January 2020, the global upper limit on the sulphur content of ships’ fuel oil was reduced to 0.5 per cent, which is mandatory for all ships operating outside certain designated Emission Control Areas, where the limit is already 0.1 per cent.

In the superyacht industry there is a clear desire by some owners to achieve zero carbon emissions using alternative forms of propulsion such as hydrogen fuel cells and lithium-ion battery banks. While this technology has been used before in different industries, its application in the maritime sector is still novel. It, therefore, presents different risks, where it has taken time for appropriate regulations to evolve. For instance, Marine Guidance Note 550 for Guidance for Safe Design, Installation and Operation of Lithium-ion Batteries was published by the MCA as recently as 2016.

In 2019, the Red Ensign Group’s new Yacht Code came into force. The Code consolidates an updated version of the Large Yacht Code (LY3), and the latest version of the Passenger Yacht Code (PYC). As Jo Assael of Döhle Yachts explains, “The new Code makes use of industry best practice and international standards such as ISO, as well as following the IMO’s overarching remit for increased ‘Goal Based Standards’ as a form of regulations. Most chapters now have a roadmap to achieving either ‘Equivalent Arrangements’ or ‘Alternative Design and Arrangements’ that throw the doors open to innovation and exploring novel ways to comply with regulations historically written for ships, and not yachts.”

“Inevitably, the trail blazer will have to invest additional time and expense in developing the regulations with class ensuring compliance...”

While the Code paves the way for technological innovation in the superyacht sector, the regulations inevitably lag behind. As Derek Munro of Divergent Yachting and owner’s representative of Black Pearl explains, “It in fact falls to the designers, suppliers and shipyards to work closely with class to develop suitable regulations to enable such novel technology to be used. Inevitably, the trail blazer will have to invest additional time and expense in developing the regulations with class ensuring compliance.”

Good examples of regulations which have come about as a result of such innovation are DNV GL’s regulations “Carbon and PBO Rigging for Sailing Yachts” and “Design and Construction of Large Modern Yacht Rigs”, which both came into force in December 2016. The award-winning yacht Pink Gin, launched in June 2017, is the world’s largest all-carbon-fibre sloop built to these standards with the closest of cooperation and oversight by the classification society.

The concept of having Maritime Autonomous Surface Ships (MASS) that can operate independent of human interaction is another area of technological development that is a hot topic. There is an obvious tension between SOLAS, with minimum manning requirements and the obligation to keep a proper look out, and the desire to have a fully-automated vessel operated by artificial intelligence. A future with autonomous vessels roaming across the world’s oceans will also have to overcome issues around insurance, cyber-security and piracy.

While the concept of fully automated ships may seem far-fetched, the related technology could benefit the superyacht industry, allowing for the reduction in crew on board, changes to the design of the bridge or improving safety by reducing human error. Equally, given the complexity of some superyachts, advancements in technology will allow smaller crews to operate larger and more complex yachts efficiently. However, if developments in this area are to happen there needs to be close cooperation with the classification societies.

As alluded to, the development of maritime regulations has been slower to evolve because they require international approval through the IMO and we should not underestimate the importance of regulation where safety is a priority. However, we are now seeing a faster pace of change with pilot schemes being operated by different flag states testing new technology, and, for the first time, superyacht design is paving the way towards change.

What is clear is that, to achieve change, it is essential for designers and project managers to engage both class and flag state authorities at an early stage and to work with them by offering the solutions. This does require significant investment in time and resources, but ultimately it results in a better and safer product. Insurers will also be more likely to lend their support, making the technology viable for wider use.