Why might a seller or a buyer be willing to transact in cryptocurrency? 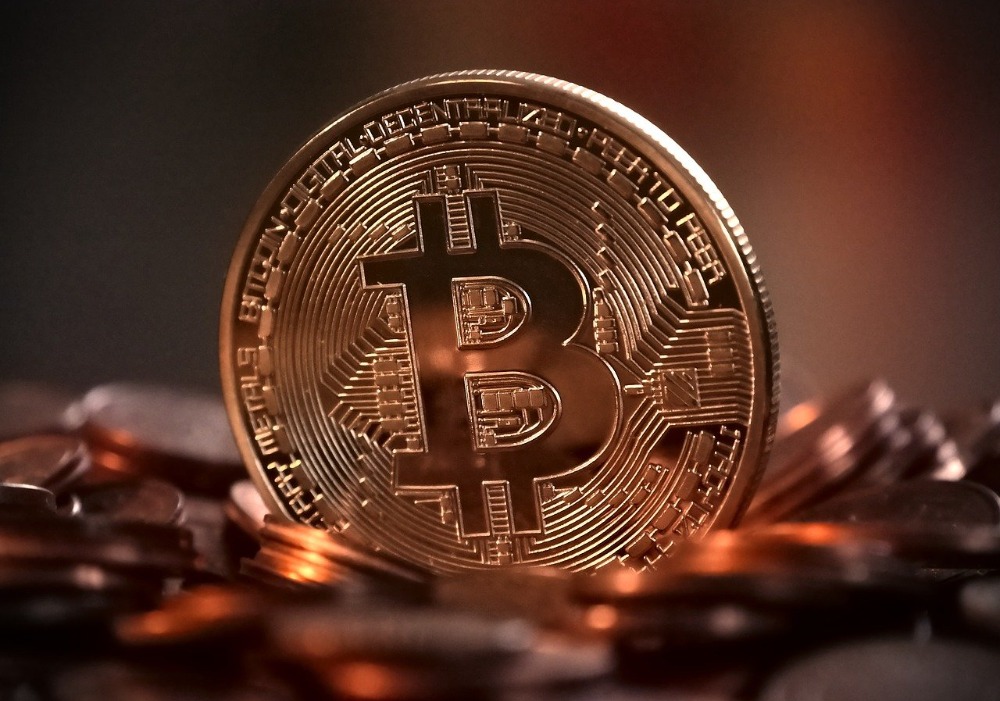 For some, cryptocurrency is seen as an appreciating asset with almost boundless limitations, for others, it is the homogenised global currency of the future and for governments and various detractors, it is seen as an unregulated bubble that is due to burst. With so much uncertainty then, why might buyers and sellers in the superyacht market be interested in transacting with cryptocurrency?

“The motivations are pretty simple really. A cryptocurrency is still a currency at the end of the day. It is plain to see that many countries haven’t taken it on or acknowledged it properly, but there is still plenty of things you can purchase with Bitcoin,” starts Daniel Wade, speaking on behalf of the team offering U Boat Navigator for charter with Bitcoin through West Nautical. “It is not as though it lacks value, it has a lot of value. People will often talk about volatility being a risk, but if that is your major concern, you can just use another currency or convert the crypto after the purchase.”

Indeed, the issue of volatility is unavoidable when talking about transacting using Bitcoin or other cryptocurrencies. It is true that those more traditional currencies, such as the Dollar, Euro or Pound, can also be volatile, but save for dramatic individual instances of hyperinflation, the traditional currency is not as volatile as Bitcoin. For instance, on 13 April 2020, Bitcoin hit record highs as a single Bitcoin was worth $63,000, this figure has since nearly halved with Bitcoin valued at $32,580 at the time of writing.

While Bitcoin has recently dropped in value, it should be noted that over the course of its life it has grown in value exponentially and, as an owner selling a charter or a superyacht in Bitcoin, it is clear what the appeal is. Why not sell a service or a depreciating asset using a currency that has, by and large, appreciated in value?

Rumours surrounding Bitcoin’s end position abound. Some expect there to be an impending crash in value as governments and environmentalists speak out against the cryptocurrency, while others believe that Bitcoin could end up being valued at around $300,000 and become the global currency of the future. If it is not Bitcoin that leads us into the homogenised monetary system of the future, another cryptocurrency, of which there are now many, may take its place, or so some believe. The president of El Salvador recently announced that it plans to introduce legislation that will make it the world’s first sovereign nation to adopt Bitcoin as legal tender. The only thing that is for certain, however, is that Bitcoin’s future is hidden from even the most astute investors and market commentators.

“From the buyer’s perspective, there are a lot of wealthy people with expansive portfolios, of which Bitcoin is a part. There are also a lot of people who have become incredibly wealthy primarily through Bitcoin. Because of how high-value Bitcoin has become and, in light of the volatility and uncertainty discussed previously, it may simply be that buyers want to add another high-value asset to their portfolio that they perceive to be less volatile, such as a superyacht,” explains Wade. “Volatility has always been a concern, but the concern has grown because of how extreme the fluctuations are, and the willingness to complete high-value transactions (on the part of the buyer) with Bitcoin may increase as its volatility grows and its future has doubt cast upon it.”

While people typically associate the world of superyachting with high-value depreciating assets, it has proven itself to be an extremely popular and resilient marketplace. With competition for new build slots at desirable shipyards at a post-2008 premium, some people may be looking to use what they consider to be a high-risk currency to invest in an industry that is increasingly looking good for savvy opportunists.

It is wrong, however, to suggest that opportunities only exist within the new build sector. While it is true that superyachts typically depreciate in value rapidly after they have been delivered, beyond a certain age, depending on how well they have been maintained, their value often stabilises. Therefore, if one was trying to get rid of a volatile asset in favour of a seemingly more stable one, a superyacht may well still fit the bill, as well as being arguably one of the most enjoyable assets to own (when managed and operated properly).

“This is one reason why intermediaries take issue with cryptocurrency transactions,” says Wade. “However, you have to remember that this industry is based on trust and good rapport. The relationship between the buyer or seller and the broker does not always end after a single transaction. You will need that business, its expertise and its contacts for the next charter, sale or whatever it may be. Perhaps they are also managing your yacht?

“Cutting the broker out of a deal will just cause issues further down the line and you will quickly get a reputation of being poor to transact with. Yes, the central agent is meant to process the payment and it is in the contract to do so, but there are ways to make exceptions. So, if we were going to do it, we would actually take the funds because we are better suited to complete the transaction and distribute the funds where necessary and in whatever currency they would prefer because we have the right contacts to do so.”

It is clear today that cryptocurrency transactions are not going to be for everyone. For starters, a lot of people simply do not understand cryptocurrencies and many have no interest in adding cryptocurrency to their portfolio. It is important to remember, however, that is unlikely that vessels or charters will be sold exclusively in cryptocurrency, it is just another option for those who are actively engaged with crypto as an asset class.

Bring on the marble!