SuperyachtNews.com - Business - Cayman blacklisting to have no effect on the shipping registry

Cayman blacklisting to have no effect on the shipping registry

The Cayman Islands expects the blacklisting to be removed by October, in the meantime it is business as usual… 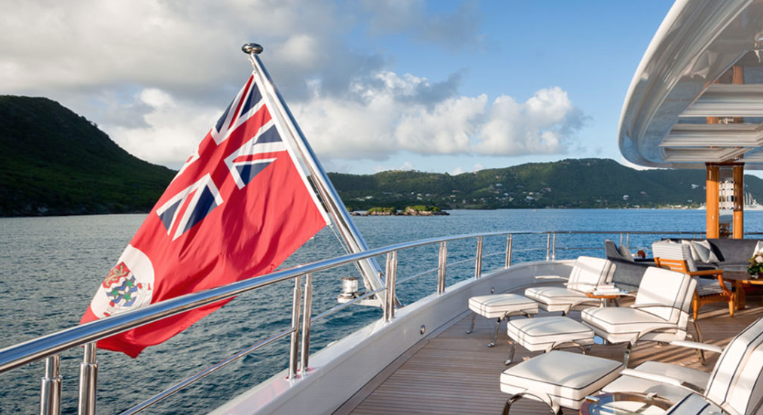 On 18 February, the BBC reported that the Cayman Islands had been added to the tax haven blacklist for failure to implement the tax reforms to which it had committed to by the agreed deadline (31 January). It is important to note, however, that the EU blacklisting of the Cayman Islands relates to the regulation of collective investment vehicles (CIVs) and has no impact on either the Maritime Authority or its dealings with clients based in the EU or otherwise.

“The Cayman Islands Government has already contacted EU officials to begin the process of being removed from the EU list of non-cooperative jurisdictions as soon as possible, which is understood to be October,” comments the Cayman Islands Premier, the Hon. Alden McLaughlin.

On 31 January 2020, the Cayman Islands successfully passed The Private Funds Law and The Mutual Funds (Amendment) Law, both of which, according to representatives from the Cayman Islands, directly address the EU’s concerns for CIVs.

However, the laws came into force on 7 February, some three days after the EU’s Code of Conduct Group meeting, which necessitated the addition of the Cayman Islands to the EU tax haven blacklist. That being said, since the EU began adding territories to its blacklist in 2017, some 30 nations have been added, the majority of which have since been removed following the completion of required action. It is expected that the Cayman Islands will be no different.

“It is important to note that the EU listing of the Cayman Islands relates to the regulation of collective investment vehicles, something that has already been addressed by the Cayman Islands Government, the listing will have no impact on either the Maritime Authority or our dealings with our valued clients based in the EU or elsewhere,” explains Greg Evans, Global Director of Safety & Compliance at Cayman Registry.

In terms of International Shipping the Maritime Authority of the Cayman Islands (MACI) who are responsible for the implementation of International Conventions on vessels that fly its flag have been recognised over the last eight-plus years as one of the world’s top performing flags. MACI, who are part of the prestigious Red Ensign Group (REG) of British Flags, is listed as one of the top performing flags in the International Chamber of Shipping’s Flag State Performance Table, are “Low Risk” and “White Listed” in both the Paris and Tokyo Memoranda’s of Understanding (MOU) on Port State Control and have been recognised by the United States Coast Guard for their high standards which is evidenced by their inclusion in the USCG Qualship Programme.

Update: Second major boat show of the year postponed due to Coronavirus

The changing face of commercial yachting