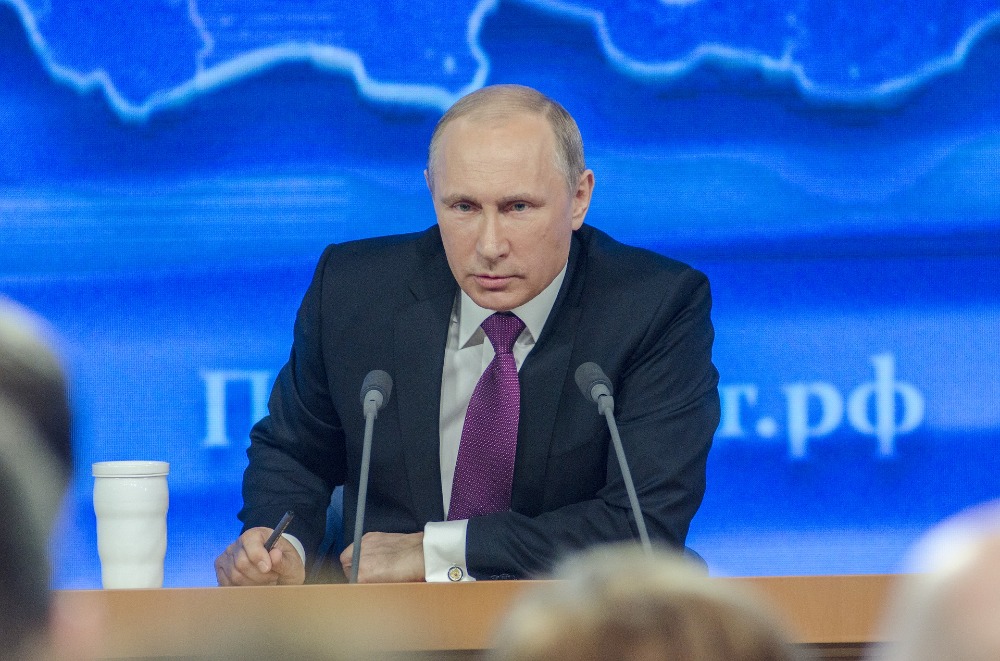 Recent events in Ukraine have put the world on edge. As each day passes, Russia grows closer and closer to invading the former Soviet republic. At the time of writing, Russia has not yet formally invaded, but it has recognised the independence of the Donetsk and Luhansk regions, promising to send ‘peace-keeping’ troops to stabilise the two regions.

To counter Russian aggression, leaders in the US, UK and the EU have outlined plans for targeted sanctions against individuals and businesses based in Russia that are linked to supporting the Russian military or that are close to President Vladimir Putin. But do these sanctions impact the superyacht industry?

Similarly, the US has targeted specific individuals and entities in Russia, freezing assets and prohibiting anyone in the US from doing business with them. Both the US and UK lists are short currently, as many close to the Russian President are already on sanctions lists established since 2014. The EU for its part is working towards similar sanctions, to present a united front.

Though sanctions are limited now, and many have called for their expansion, a precedent has been set on how to target important and wealthy Russian individuals. Currently, a limited number of Russian owners are being targeted by asset freezes, effectively those who aren’t already sanctioned and are close to the Russian President. But if events continue to unfold in Ukraine, further asset freezes will be enacted. Yachts cruising in waters controlled by countries enacting sanctions will be liable to seizure.

But asset freezes wouldn't hurt just Russian owners. Russian owned superyachts account for 7-10% of the current fleet. A broad asset freezing and forfeiture programme would effectively take those vessels out of the market. Taking these boats out of action means less marina and shipyard activity, ultimately leading to a reduction in the economic contribution of the fleet in Europe and the United States, impacting the workforce, communities and local businesses alike.

Further, sanctions usually enact bans on individuals and entities in western countries from working with their Russian counterparts directly. More so than asset freezes, this restriction would explicitly keep Russian owners away from European and American businesses. For instance, if the EU expands its sanctions regime, almost all major shipyards would be prohibited from working with Russian owners and ancillary companies on new-build projects or refits.

Outside of the direct superyacht industry, issues arise when thinking about financing. In the past, sanctions have crippled the ability of wealthy Russians to finance their ambitions. Aside from being explicitly barred from western financial institutions, sanctions have restricted the ability to pay back loans and increased the chances of defaults. Could sanctions financially destabilise the superyacht industry, seeing as wealthy Russians make up a significant portion of the fleet?

One of the major factors in the levelling of sanctions is whom they apply to. Currently the number of wealthy and influential Russians being targeted are few. If only a few are impacted then the bulk of the Russian owned fleet may continue to operate normally. Following the first set of sanctions in 2014, wealthy Russians continued to purchase yachts in the second-hand and new-build market, is there any cause to believe that these sanctions will be more severe given that the geopolitical situation is more severe?

Yet sanctions such as these look to increase, both in severity and to the number of individuals and entities they apply to. Sanctions are seen as a good way to deter aggression by disrupting the Russian economy to the tune of $50 billion annually (since 2014’s round of sanctions). Further, the Russian economy has grown 3-4 times slower than the global average since 2014. For governments and politicians, sanctions produce the results intended, even if only marginally.

Sanctions would obviously impact the industry’s ability to do business. Thus, the critical question is will these sanctions last beyond the conflict? Past rounds have seemingly lasted indefinitely, as the Russian government has continued to act in an aggressive manner. Yet for the industry, we cannot predict how future events will unfold. We cannot count on the situation to change radically for wealthy Russians.

Ultimately, the situation will prove to be another challenge for the industry. The new round of sanctions will prove to be tougher than in the past and is creating another climate of crisis, much like the 2008 financial crash and the COVID-19 pandemic. Navigating it successfully will only strengthen the industry and aid in its maturing.

Over the course of the crisis we will aim to bring you more in-depth analysis of events in Eastern Europe and how it impacts the superyacht industry, looking at issues by sector. We greatly value your insight and if you have any questions, concerns or insight please email Charles at charles@thesuperyachtgroup.com or comment below.

Superyacht owners amongst those exposed in Pandora Papers

Russian oligarchs disappear over the horizon