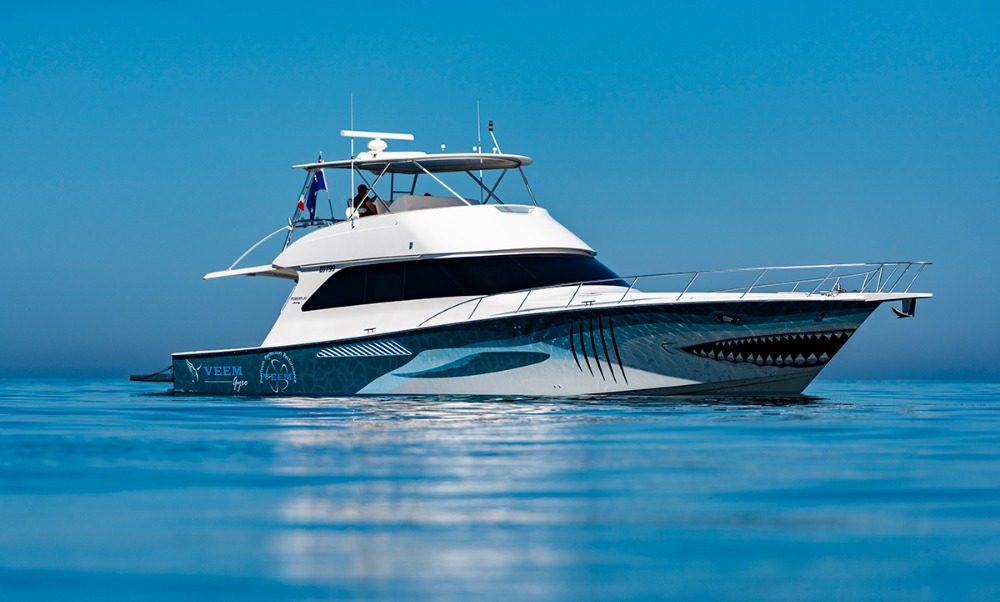 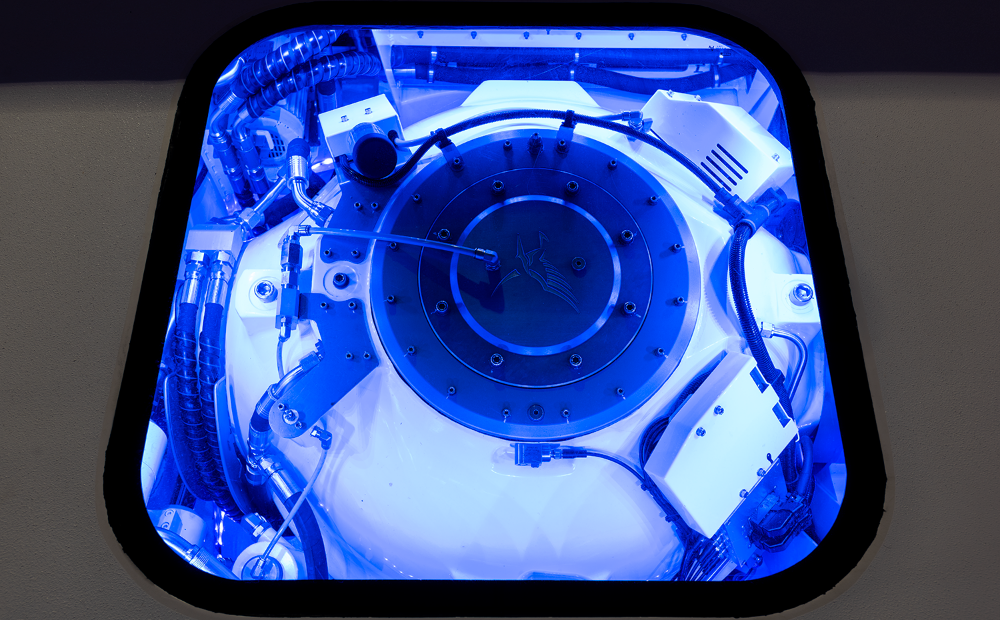 Marine propulsion and stabilisation system manufacturer VEEM has announced two key contracts as it looks to bring its advanced gyro stabilisation technology to the yachting and commercial markets. The first is a contract with Damen Shipyards in The Netherlands, which will take delivery of VEEM’s largest gyrostabiliser model – the VG1000SD – with a view to incorporating the technology into some of its commercial and Fast Crew Supplier vessels.

The Damen contract is part of an ongoing program of gyro evaluation that the shipyard has been undertaking since VEEM first introduced its VG range of gyrostabilisers to the market in 2015. As part of the process Damen developed comprehensive and sophisticated vessel simulation software which confirmed, as VEEM states, “the stabilisation advances put forward by VEEM’s design group”.

“This contract,” says VEEM MD Mark Miocevich, “represents a significant milestone for VEEM with an internationally renowned shipbuilder. For Damen to now progress their prior exhaustive evaluation to sea trials and then if successful, the purchase of the VG1000SD, speaks volume about the technology that VEEM has developed. From VEEM’s perspective these trials will be seen as a verification of what we already know.”

The sea trials will run from June to July, with two VG260SD gyrostabiliser models fitted to a 50m test vessel. The trials will allow both Damen’s management and potential users of the ships to see the gyro tech in action. In addition, VEEM will have its own test vessel based in the area fitted with a VG120 gyro which will offer a further platform for interested parties – including yacht and superyacht builders – to experience the stabilising power and capabilities of its units.

VEEM has also sold its first VG260SD gyrostabiliser to the Freire Shipyard in Vigo, Spain. The yard has selected VEEM’s gyro as the roll stabilisation system for a 42m fisheries patrol vessel being built for the government of Kuwait, and the unit will be delivered to the yard at the start of 2019 prior the vessel’s commissioning in mid-2019.

“This is a significant sale for VEEM for a number of reasons,” adds Miocevich. “It’s the first VG260SD to be sold globally, the first VEEM gyro that will operate in the Middle East region, and will be the first VEEM gyro to enter service on a government patrol vessel. VEEM sees itself as a role model company for the Australian government’s drive to develop defence exporters,” he continues. “It is encouraging to see the Australian government so strongly supporting this high technology manufacturing sector.”

VEEM has been cruising European waters since the start of the year with its test vessel (pictured above) affording potential clients, designers and yards in the commercial, leisure and superyacht industries to get hands-on experience of its gyro tech in practice. With the yacht cruising various locations in the Mediterranean and European waters for the rest of the season, it’s a perfect opportunity to feel the advantages of VEEM's gyrostabilisers, not least in their application for higher speed vessels as well as slow speed and at-rest performance. Look out for a more detailed behind-the-scenes series following VEEM’s trial yacht around Europe, coming to superyachtnews.com shortly.