SuperyachtNews.com - Technology - TSR179: the sky is the limit

LEO, MEO, GEO and HTS – what’s next for satellites, and will the superyacht industry finally get truly global high-speed coverage? 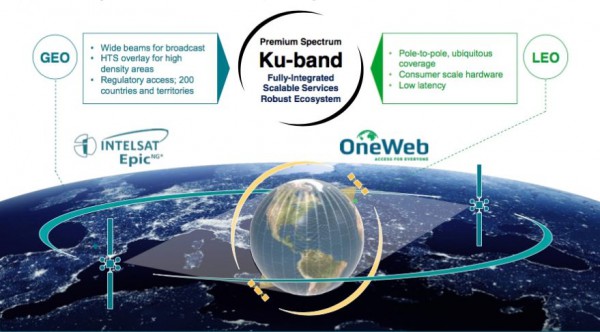 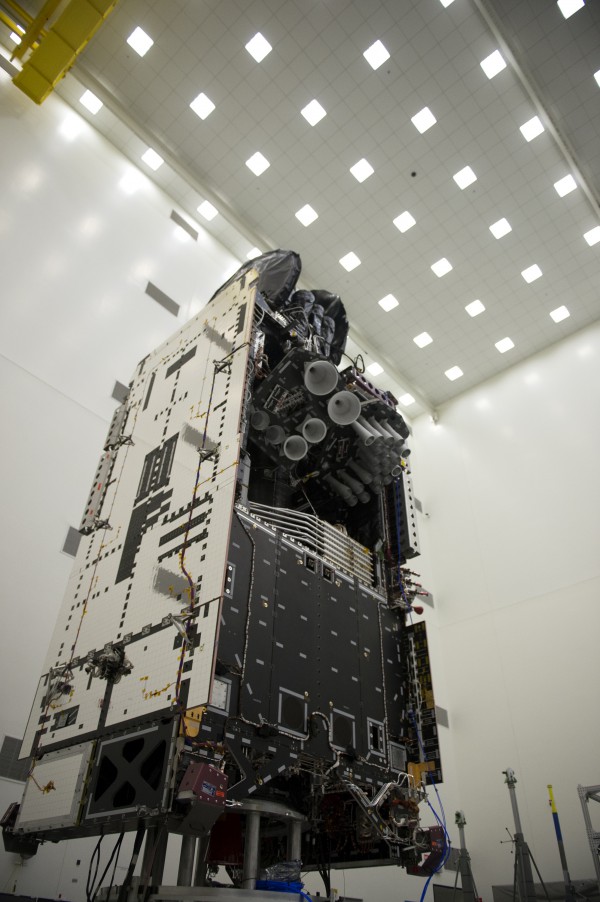 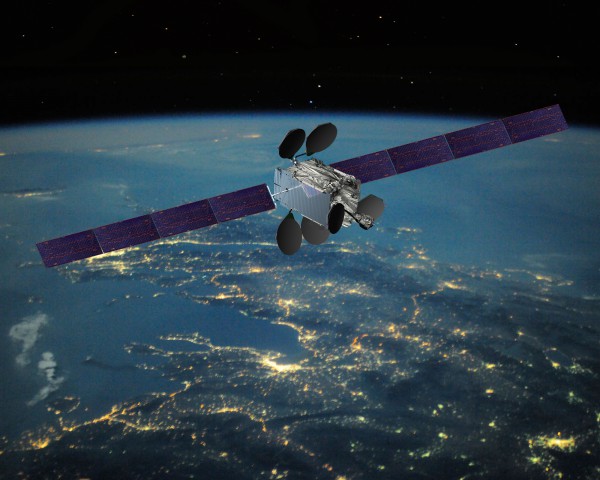 This year marks the 60th anniversary of the launch of Sputnik 1 – mankind’s first tentative attempt to get an object out of our atmosphere and into distant orbit around our planet. It was the first step in the great space race and it marked a turning point in our societal evolution – the first time we had broken the boundary of the sky and looked back at ourselves from beyond.

Sputnik was a relatively simple affair – little more than a metal ball with four antennae to beam back radio pulses. Things are a little different now, and as the latest generation of high throughput communications satellites (HTS) enter service it seems that the growing demand for high-speed internet on yachts might finally be met.

Moreover, HTS is being bolstered by plans for a new generation of satellite constellations sitting in low Earth orbit (LEO). Leading the charge is the OneWeb project which, if all goes to plan, could start delivering service within five years. Such is the potential for this new network that alongside key tech entrepreneurs, industry giants such as Intelsat have also made a point of getting involved early on.

“When OneWeb first announced its plans and its initiative we took a very keen interest,” says Mark Rasmussen, Intelsat’s vice president and general manager, mobility. “We did an in-depth technical and commercial evaluation of what they were doing and became a founding investor in them. It looked like a very achievable program both technically and from a regulatory standpoint. Finally, they were out front as a leader with their satellite design and plans for manufacture. Their LEO network was a complement to our next-generation Intelsat EpicNG fleet, given that we fly more Ku-band services around the Earth than any other GEO operator.  Given that a higher proportion of our revenues are earned from data applications, it was also a fit with our long-term strategy.”

This founding investment has developed into a (currently ongoing) merger plan with OneWeb backed by a $1.7 billion all-stock investment in Intelsat by SoftBank – who have already invested $1 billion in OneWeb. Whether the merger completes or not, however, is somewhat irrelevant as Intelsat will still be an investor shareholder in OneWeb and they believe that the combination of the two services will perfectly complement each other.

“We thought that there was an opportunity to really change the game for how satellite communications are used and we felt that the combination of LEO and GEO satellites helps accelerate our vision,” Rasmussen explains. “We don’t think any single technology by itself is the total answer – we think that the services need to evolve through a combination of fleets, and this combination is what brings game-changing performance and economics in the segments we serve.”

Of course OneWeb is only one of several planned LEO constellations, some of which – including those backed by Elon Musk and by Samsung, for example – also look likely to happen in the next decade. It means that on top of expanded high-speed coverage in traditional hotspots such as the Med and the Caribbean, superyachts might also be able to tap into the services and speeds they desire anywhere on the globe and potentially with increased flexibility in agreements and pricing. “I think as we look into the future there will be more and more throughput coming, and even within OneWeb you will see that evolve and grow in terms of throughput by orders of magnitude,” says Rasmussen. “It will also mean transforming satellite communications by making them easier and more economical to use. The future is here, and it’s only going to get better.”

A more in-depth look at satellite communications, global broadband coverage and the costs associated with onboard comms appears in issue 179 of The Superyacht Report.

Satcomms boost for superyachts in Europe