Satcomms boost for superyachts in Europe 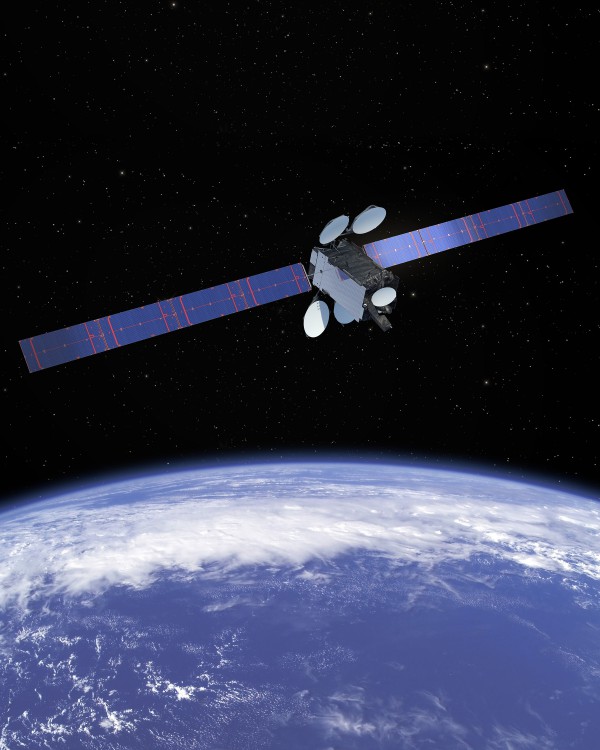 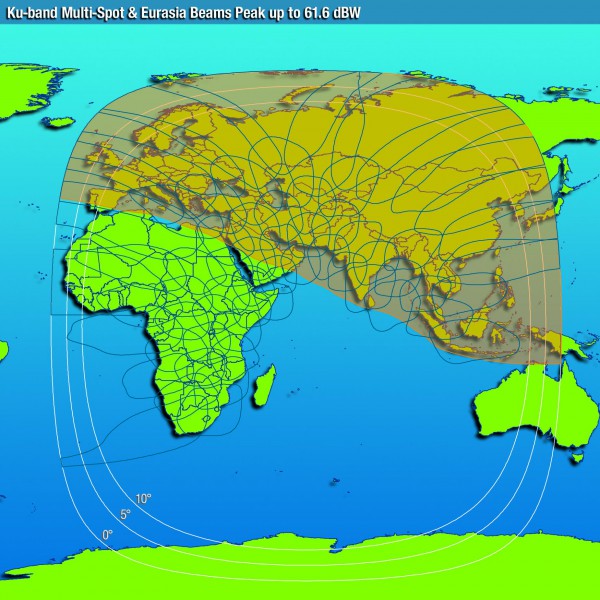 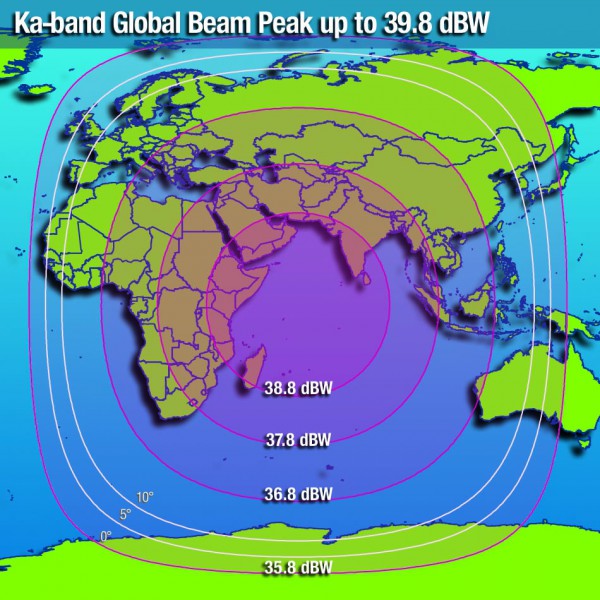 Satellite service provider Intelsat has taken the next step towards its plan for global high throughput satcomms coverage with the activation of the second of its EpicNG satellites. The satellite – Intelsat 33e – was manufactured by Boeing and launched in August 2016. Following a period of successful in-orbit testing, the satellite entered service on 29 January, giving enterprise-grade broadband services as well as enabling – through the spot beams – the distribution of regionalised content for media customers.

“The experience of implementing Intelsat EpicNG and bringing it to our customers has affirmed our beliefs about the potential of HTS,” comments Intelsat CEO Stephen Spengler. “We have a dynamic, open and evolving platform that will increase in capability over time, providing a technology hedge for our customers who need to make investments today on which they can build for a decade of growth. Intelsat is delivering on the promise of HTS, and our design and strategy will advance our vision of unlocking access to new, larger and faster growing sectors for Intelsat and our customers.”

Three more EpicNG satellites are scheduled for launch in 2017, with the global footprint of the network being completed by a fourth launch later in 2018 which will cover the Pacific Ocean region and further expand EpicNG’s presence in the Asia Pacific areas.