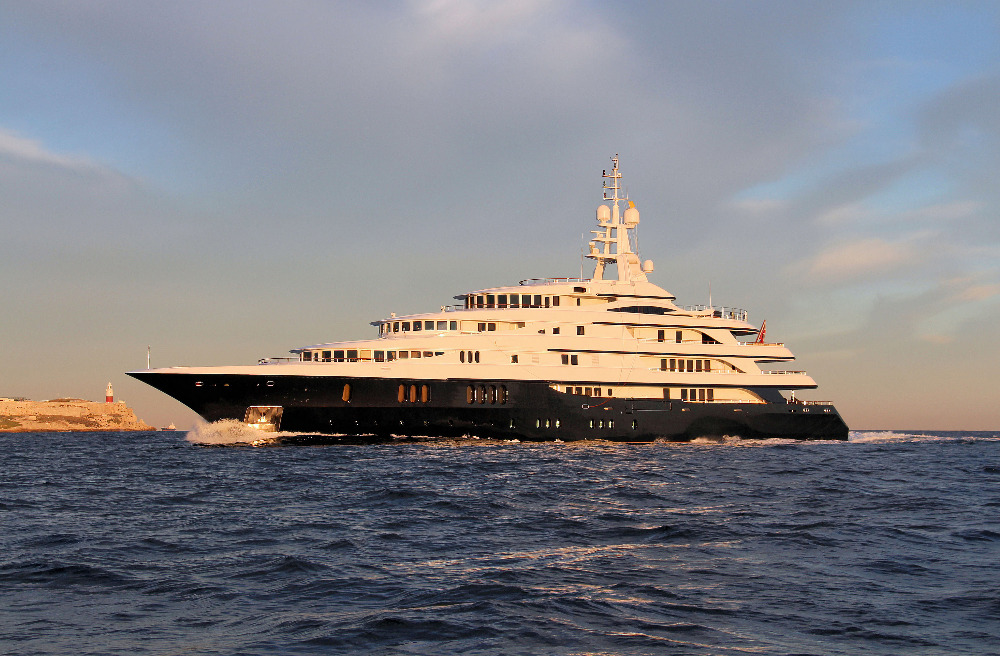 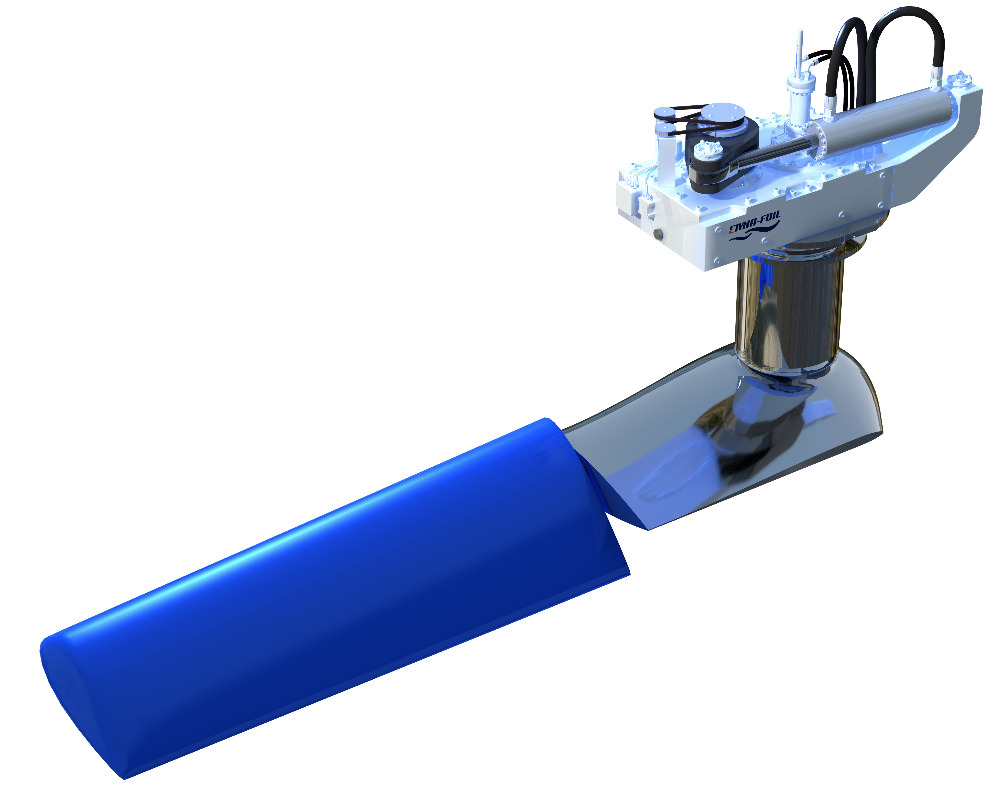 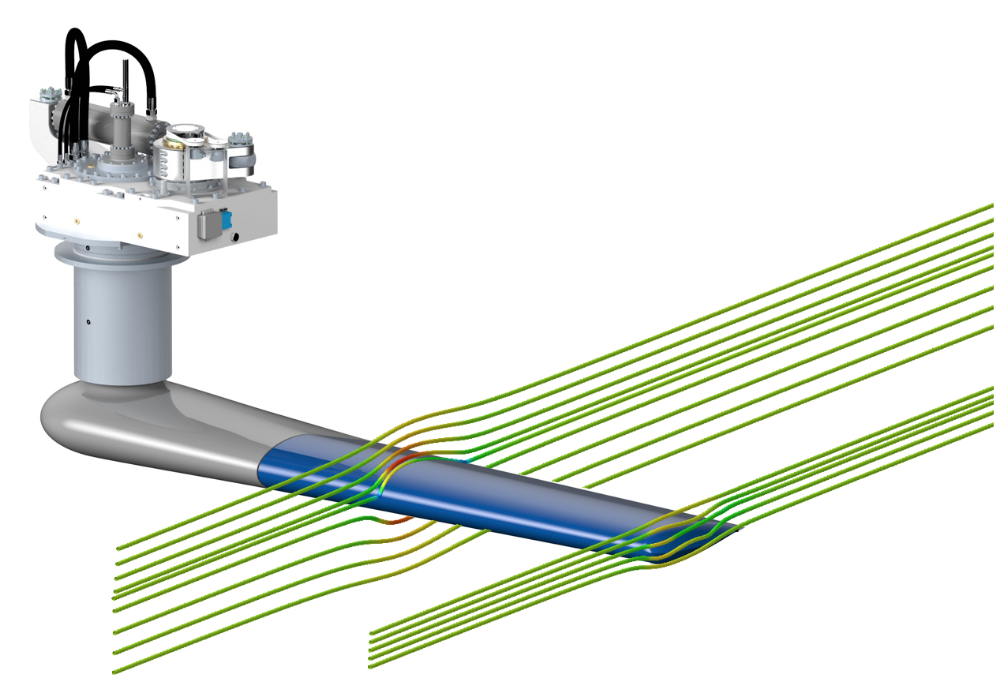 United States-based stabiliser manufacturer, Quantum Marine Stabilizers, has announced that its first Dyna-Foil stabiliser system to be supplied to a superyacht project has been signed. Offering a fully retractable, dual-purpose system, effective for both zero speed and when underway, the new patented system is soon to be installed on 70m Freedom during a year-long refit project.

Having been designed for optimum performance at all speeds, the new Dyna-Foil stabiliser features a high aspect, articulating fin for superior roll stabilisation. The new system is run through two QP60A submersible power units, which reportedly results in a 50 per cent noise reduction in comparison to a conventional unit. And cooling the system are two dual-pass, dedicated saltwater heat exchangers that are mounted in the oil reservoir.

“Developing a system that has all-speed capabilities, is smaller in size and weight than a traditional stabiliser and is fully retractable—is a home run!”, says John Allen, President & CEO of Quantum. “I am very proud of the team for designing a system with such comprehensive features. This is a package that no other stabiliser system can offer today!”

Developing a system that has all-speed capabilities, is smaller in size and weight than a traditional stabiliser and is fully retractable—is a home run!

According to a Quantum statement, many systems available today do offer both zero speed and underway stabilisation, but typically face an issue where performance is stronger for one function over the other. But, Quantum’s Dyna-Foil system has been devised to excel in both categories.

For 70m Benetti yacht, Freedom, which is being managed by Craig Tafoya, the refit will involve the removal of the original stabilisers and replacing them with the new Dyna-Foil system. While the original hydraulic unit is the same size as the new QP60A, the new unit is reported to deliver three times the hydraulic power.

The system also includes the latest SMC4000 controller and a consolidated hydraulic panel, where the single unit integrates the accumulators, manifolds, hand pump, hydraulic piping and electrical cabinet, reducing the physical footprint of the system.