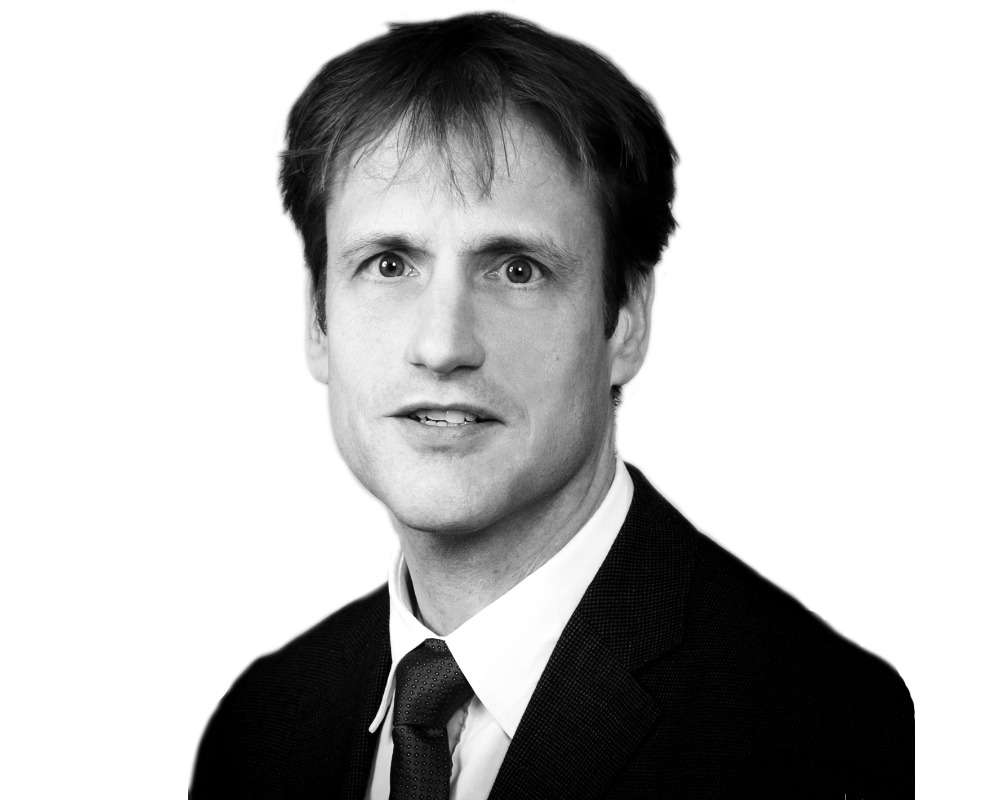 About 91 per cent of the world’s population now lives in locations where air pollution levels exceed air quality guidelines set by the World Health Organization. Air pollution is now the fifth highest health risk and cause of death, ranking just below smoking. More people die from air-pollution-related disease than from road traffic injuries or malaria each year. The harmful impact of air pollutants to human health, particularly NOX, particulate matter and SOX have triggered emissions regulations in several industry sectors, including the marine sector.

A common methodology to meet IMO tier III and the more stringent EPA T4 NOX limits is through reducing NOX in the exhaust gas through a Selective Catalytic Reduction (SCR) after-treatment system. A reductant – usually a urea solution – is injected in the engine exhaust gas and funnelled through a mixing chamber to a reactor containing a catalyst that enables a series of chemical reactions converting the nitrogen oxides to yield nitrogen and water. A SCR after-treatment system typically includes the SCR reactor, dosing pumps, stainless-steel piping, a mixing chamber, and a stainless-steel urea storage tank. A complete SCR system takes up quite some space and adds significant weight to the ship: for example for a yacht with 2 x 2,500bkW engine power, the additional weight of the SCR equipment can easily total 10MT plus another 10–50 MT for the urea storage tank depending on the required range. The space taken up by the SCR system can easily total 15–20m3 plus 10–50 m3 for the urea tank.

For all ship types, but particularly for expedition cruise vessels and yachts, any additional space and weight taken up by machinery results in less space and weight available for passenger accommodation or entertainment options, thus compromising comfort and profitability. Other challenges with urea-based after-treatment systems include the complications with handling urea on board the ship and controlling ammonia slip as well as the urine-like odour. Moreover, urea may not be readily available in the remote pristine locations which these ships visit.

Fortunately, there is a solution that overcomes these challenges. Recently, several (expedition) cruise ship operators deployed an alternative solution to meet the most stringent emissions limits by utilising advanced exhaust gas recirculation (EGR) technology. Advanced EGR minimises the formation of NOX during combustion, as opposed to reducing NOX in the exhaust through a series of chemical reactions in an after-treatment system. This breakthrough engine technology assures compliance with EPA T4 and IMO III emission limits, without the need for a SCR after-treatment system. This in-cylinder emission reduction technology takes up significant less system weight and space compared to SCR technology, is less complex to install and easy to operate. Additional benefits include no visible smoke, even during load changes, and no need for a diesel particulate filter (DPF) to meet the 0.04g/kWh particulate matter emission limit specified by the US EPA.

Lindblad Expeditions’ latest polar expedition cruise ships National Geographic Endurance (delivered in 2020) and National Geographic Resolution (under construction), and Phoenix’s cruise ship MS Amadea (auxiliary power replacement) are among the list of ships that already chose this technology to ensure the most environmentally friendly propulsion without compromising comfort and profitability. This technology also provides yacht designers, builders and operators the ability to no longer compromise comfort while being environmentally responsible. This enables future generations to enjoy pristine locations for years to come.