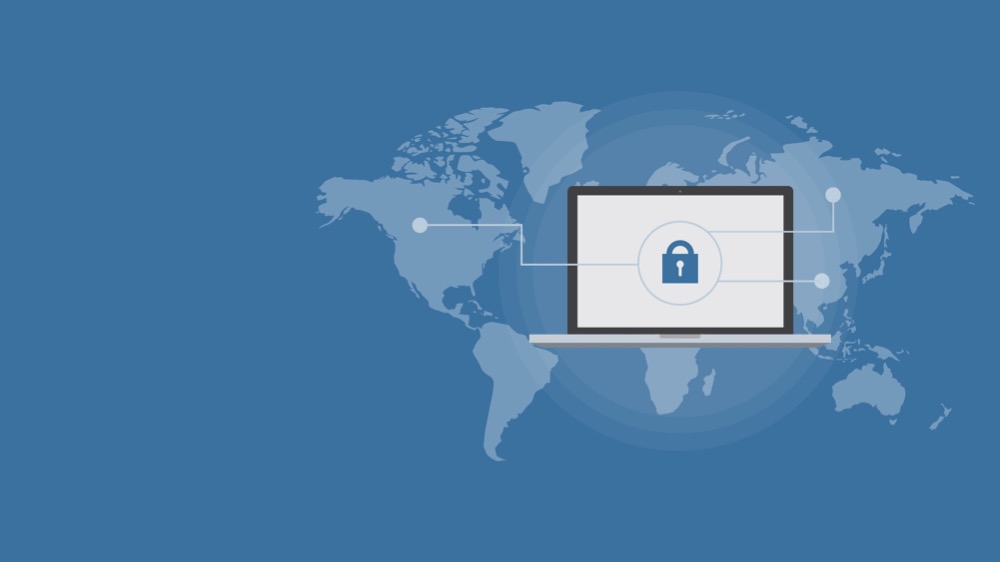 In the run up to this year’s Monaco Yacht Show, SuperyachtNews spoke with Glen Allen, captain of Fleet Miami, who will be attending his 14th show this year, to find out what makes him keep returning to the superyacht market’s premier shop window.

“My reasons change regularly; sometimes I go there to purchase, sometimes I go for the seminars, this year I am hoping to find out about new technologies available to the market,” says Allen. “I always find what I discover during the show extremely valuable, I’m based in the US so it’s great to get a first-hand look at what is going on in Europe before it reaches the States.”

With 580 exhibitors attending last year’s show, this year promises to be of a similar calibre with attendees guaranteed to come across some of the ground-breaking technologies that will become industry stalwarts for the next-generation of superyachts. “I am mainly going to look out for upcoming technology for communications such as VSAT and 5G,” Allen continues. “Satellite communications still remain a scattered business with very mixed offerings.”

With evidence suggesting more superyacht owners are exploring regions beyond the tried and tested yachting pastures of the Mediterranean and Caribbean, it is becoming increasingly important that the vessels visiting these destinations are able to connect effectively to the myriad devices and systems that require the internet on board. According to research conducted by The Superyacht Agency, VSAT connectivity usage is expected to surge over the next five years thanks, in part, to phenomenon like the Internet of Things and yet many remain in the dark as to what the most effective systems for managing connectivity look like.

With an increase in digitalisation on board, the risk of cyber security also grows. However, in a survey of captains, engineers, ETOs, first officers, crew and various stakeholders, The Superyacht Agency discovered that only 16.9 per cent of respondents recognise the difference between anti-virus security and network endpoint security. Discoveries such as these highlight the importance of events such as the Monaco Yacht Show in educating members of the superyacht industry.

One company that may be of interest to captains like Allen is VBH, which specialises in in systems integration on board superyachts, they understand the ins and outs of hardware, distribution and receivers to try and make the on-board experience as smooth as possible.

VBH will have an interactive stand at the Holland Pavilion in Port Hercules where attendees can meet the crew amongst a backdrop composed of an interactive LedGo floor, Bowers & Wilkins and C SEED sound boxes and a Sony screen. This year will also see the company host the launch of a partnership between VBH and Atlas Cybersecurity, which aims to provide the most cutting-edge cybersecurity solutions to the superyacht market.

Due to the reputation and prestige of the Monaco Yacht show, many companies tend to keep the latest technologies under wraps until the event itself in order to have a ‘big reveal’ during the show. Expect to see a number of such events at Monaco Yacht Show including hybrid and electric propulsion packages, the latest and greatest in AV/IT, cybersecurity, connectivity, stabilisation and much much more.