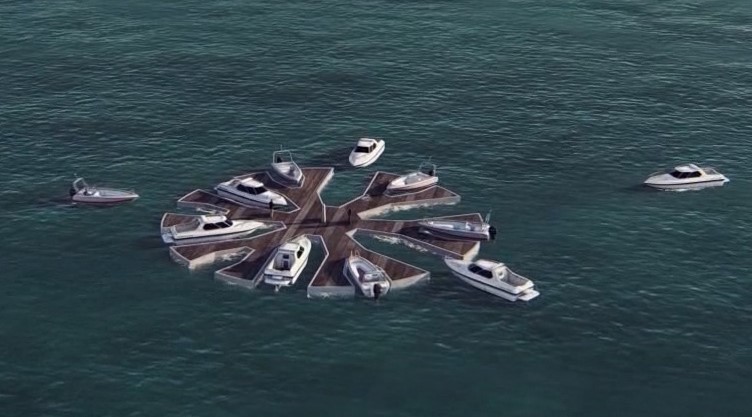 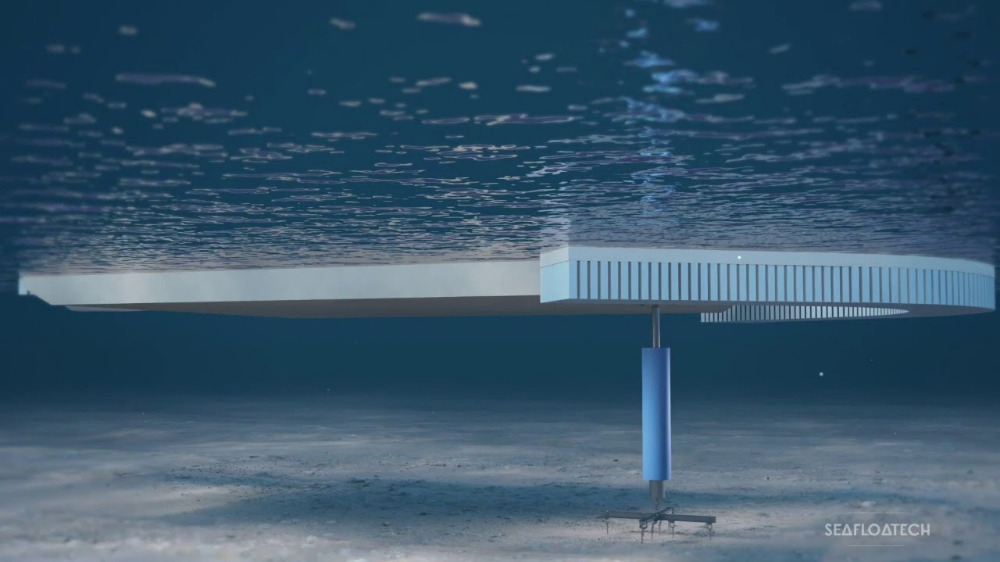 With the globe’s burgeoning focus on its ecological footprint, there has been a sharp rise in the number of innovations which set out to counterbalance the footprint we have left behind us, spanning every sector of the global economy.

Yachting, or at least a large part of it, has been wrongly categorised as one of the world’s more anthropogenic of pasttimes, largely because of how conspicuous they are as symbols of consumption. And although, largely inaccurate and unrepresentative, it means there is much room for improvement on the ecological front.

Consequently, the maritime industry is now a breeding ground for innovation, as we search for solutions to alleviate the strain on the environment and introduce more efficient and ecologically-sound ways to continue humanity’s love affair with water-based recreation.

One of the aspects of yachting that, in some cases, has been recognised as a threat to the local habitat is anchoring. But this is an aspect that governments are clamping down on, as regions around the globe look to ban, or heavily regulate anchoring for the sake of the environment.

But a new concept which has been posed to prohibit excessive anchoring is Seafloatech, a modular surface mooring structure that is designed to be reversible, leaving little impact on the seabed as well as being intelligent.

Having claimed the revered Marin high-tech award for innovation in 2019, Seafloatech is a platform connected to the seabed via a singular fixed mast. But, with the use of pistons, the platform also works to counteract wave motions while stabilising the surface module. Seafloatech has been developed to have a minimal impact on the fauna and flora of the ocean itself, and work to reduce the number of anchors being dropped in sensitive areas.

So far, Seaflotech has created the first prototype of the system, which has been moored off the South of France for the last six months as a trial period. After this trial period, the company hope to put this innovative piece of equipment into production.

Having put forward a number of concepts, including those designed for specifically for superyachts, Seafloatech is certainly an example of innovation, that not only benefits the environment, but supplies a further benefit to those who use it.

Sailing in the right direction