The new cyber security service was unveiled in partnership with Singtel and Trustwave.… 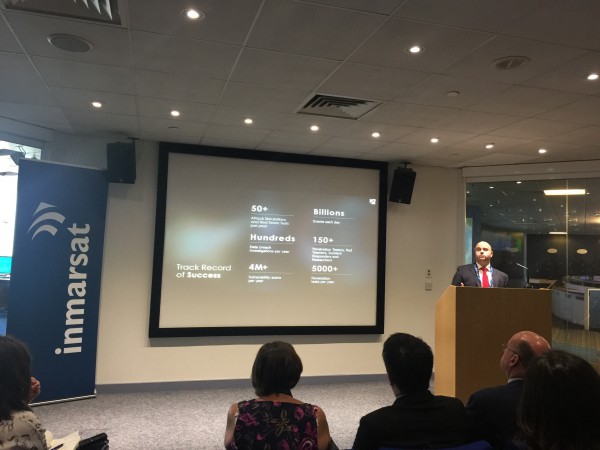 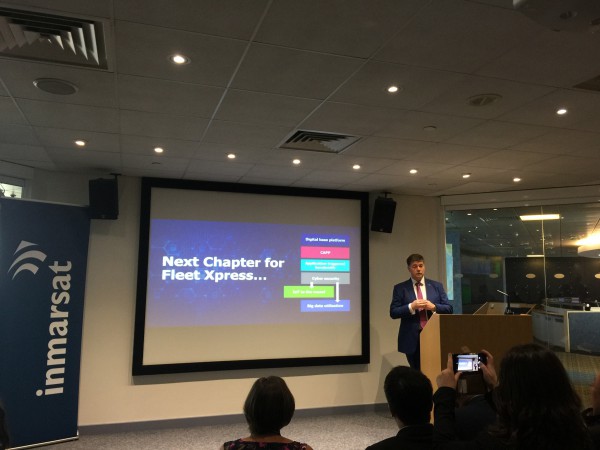 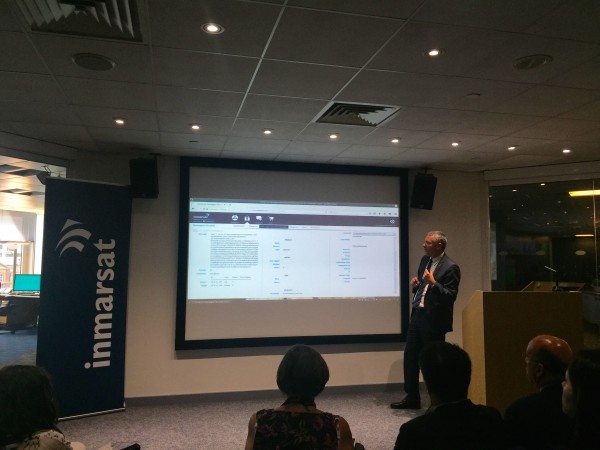 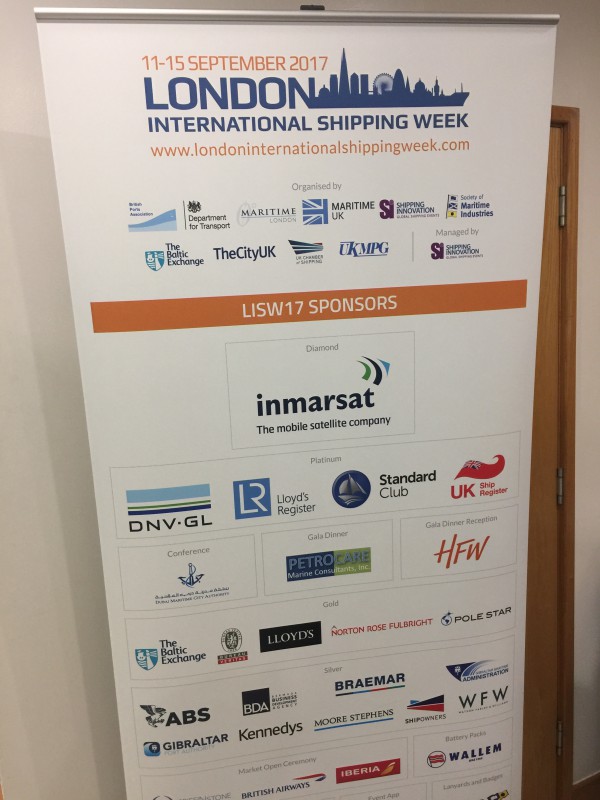 Inmarsat has officially launched its Fleet Secure cyber security service, which has been constructed and delivered in partnership with Singtel and Trustwave, at its UK headquarters as part of London International Shipping Week.

Fleet Secure will provide customers with a 24/7 monitoring, consultancy and response provision, with four key components.

Via Trustwave, Inmarsat will facilitate round-the-clock connectivity to participating superyachts, which ensures real-time monitoring of any anomalies or potential attacks.

This has been referred to as ‘cyber risk visibility’, which equates to real-time threat monitoring, analysis and expert mitigation guidance, which the company says has ‘never happened before’.

The key value propositions are that both the bandwidth provision, and associated costs, will be shouldered by Inmarsat, with no impact on the vessel’s allowance, and incorporated into the Fleet Xpress package without the need for any additional hardware.

Speaking at the London event, Peter Broadhurst, Senior Vice President of Safety & Security explained that, in a recently commissioned independent study, 44 per cent of respondents believed their vessels’ defences were not sufficient. Furthermore, an alarming 39 per cent had been the victim of some level of cyber attack in the last 12 months.

Citing the vulnerability human error on board can trigger in a vessel’s cyber defences, “The majority of crew are unaware of how greatly they compromise security; it’s about awareness and training. You really have to follow up to make sure people [are following best practice].”

When quizzed about clause 380, which excludes cyber attacks from maritime insurance contracts, and has left many in the industry concerned owners are leaving themselves unnecessarily exposed, Broadhurst intimated that Fleet Secure was the sort of best practice that could potentially underwrite cyber security in the future.

With yacht crew bringing more and more devices on board, with huge quantities of unlicensed content, a yacht’s cyber security is frequently compromised. But, for this nascent paradigm, there is a need for education and infrastructure. “If we can get to the point where we achieve an ISO or IMO standard, we will be able to get to the point where we have crew with cyber training certificates. And we need to get there as quickly as possible.”

Inmarsat also used the event to allude to the launch of its new Fleet Broadband service in 2018, and then the launch of the I6 satellite constellation in 2019/2020. A single satellite of this L-band/Ka-band hybrid system will be more powerful than the entire I4 and I5 constellations.

The cost of superyacht rigs

The crew app going from strength to strength