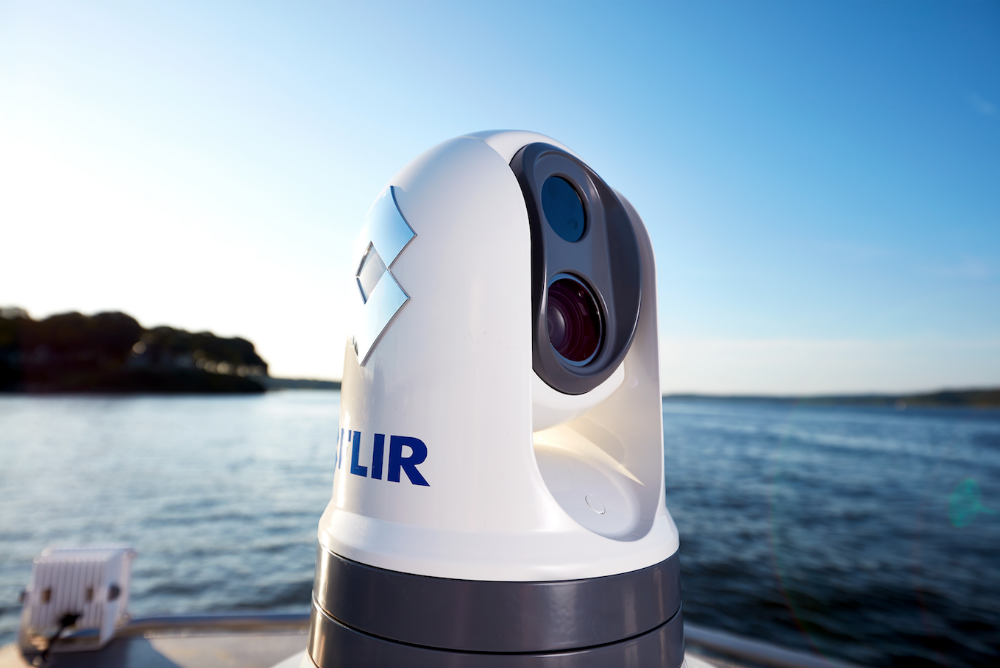 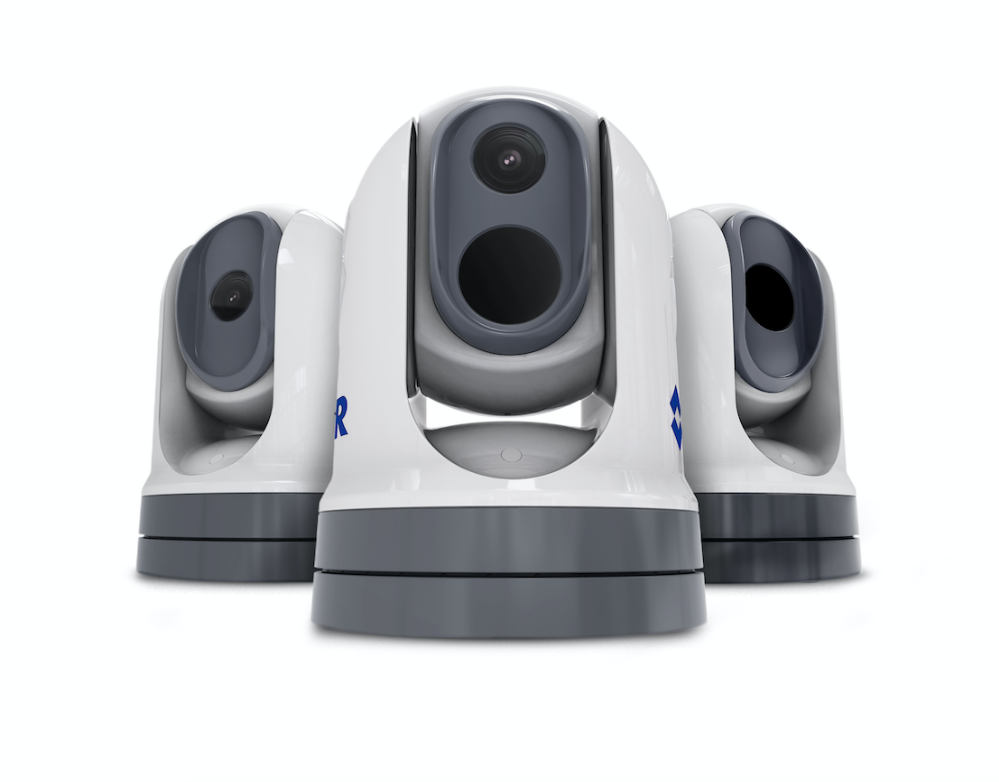 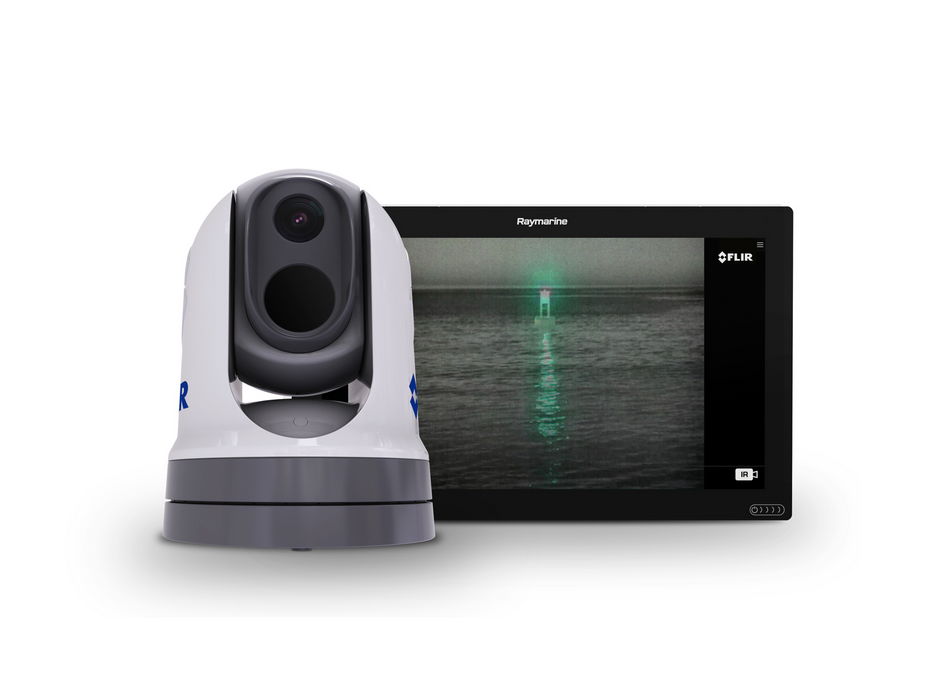 FLIR Systems today announced the launch of the FLIR M300 Series, which brings a new generation of maritime thermal cameras reportedly delivering advanced awareness-enhancing technologies, safer navigation and seamless integration with onboard boat systems within even the harshest marine environments.

Further to the continued popularity of vessels journeying to previously inaccessible or unchartered locations, the M300 Series may arguably aid these adventures through the proposed safer navigation as a result of improved image stabilisation using an integrated attitude heading reference system (AHRS) sensor, providing captains with a steady view in rough seas.

A partnership dedicated to superyacht cybersecurity revealed during MYS