The switch from analogue to digital may have taken longer than one might expect for crew radio systems, but the shift is an operational imperative… 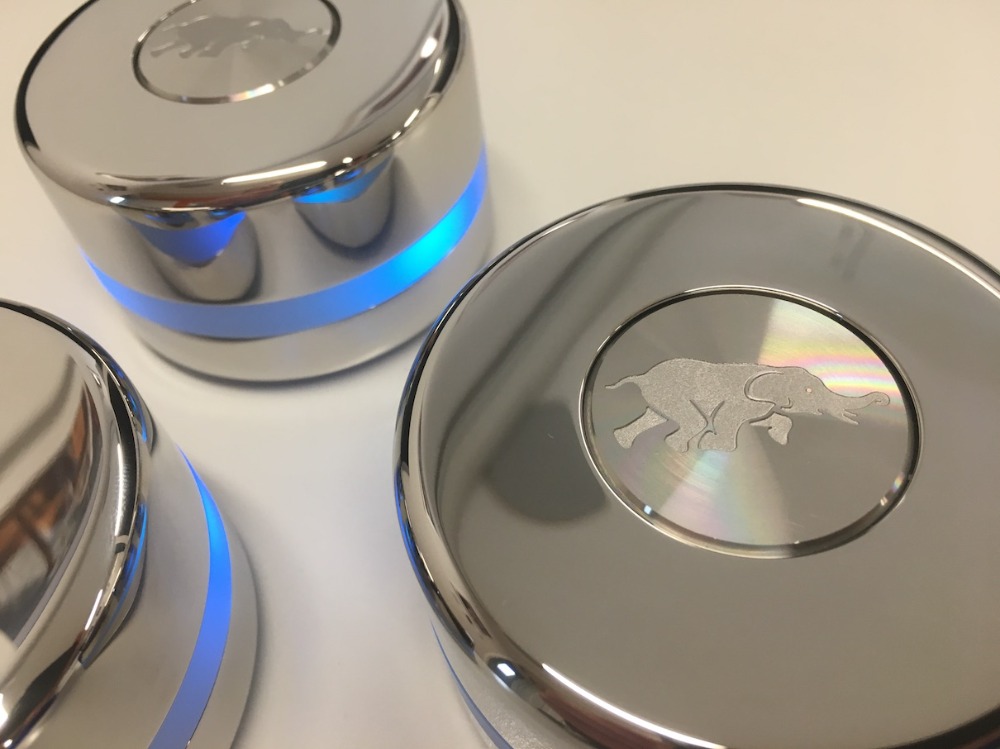 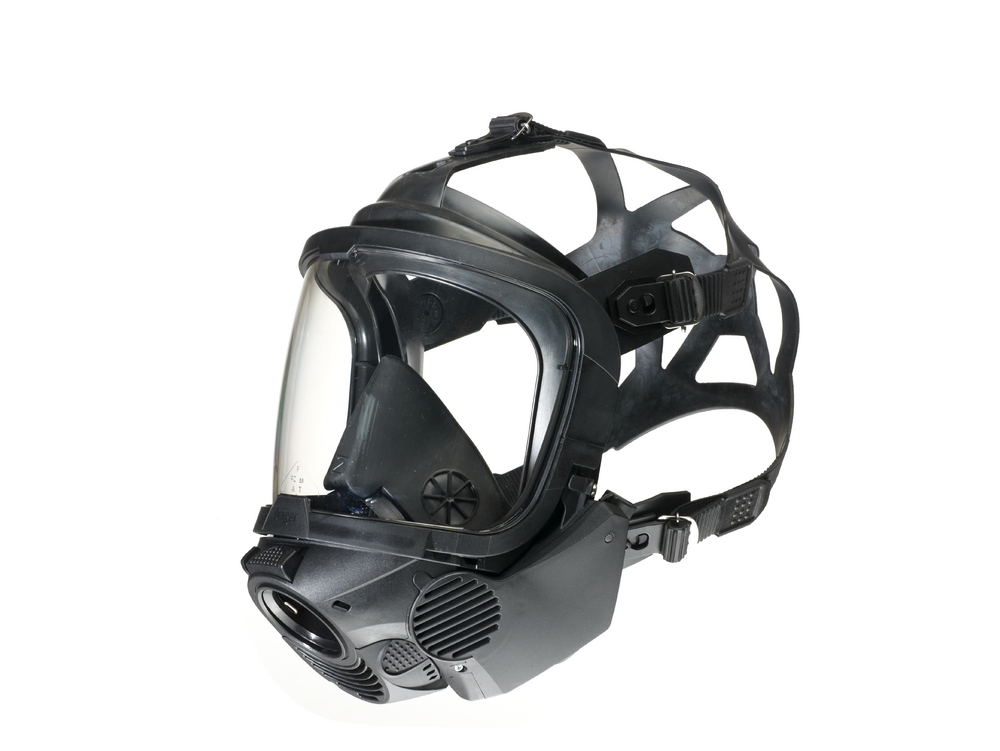 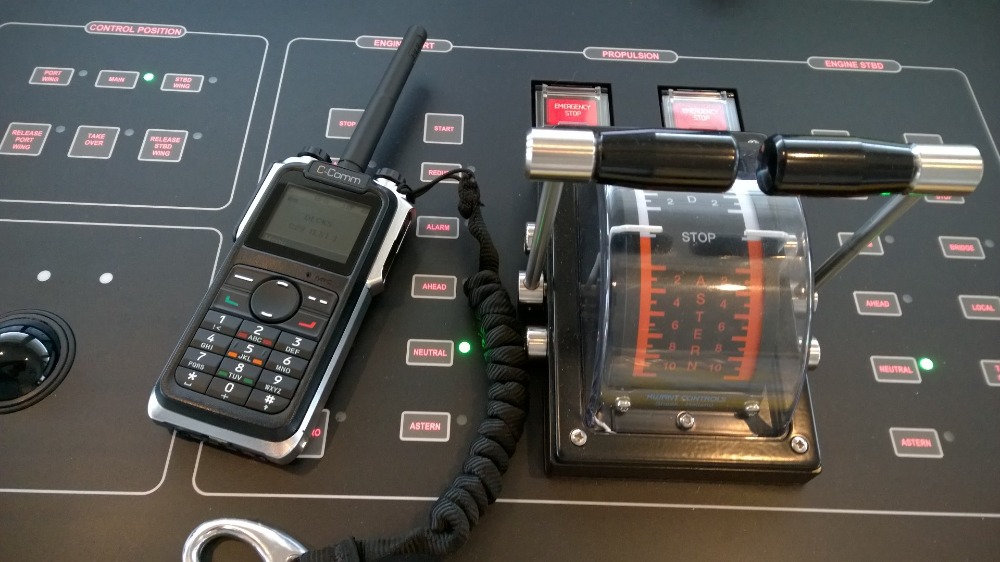 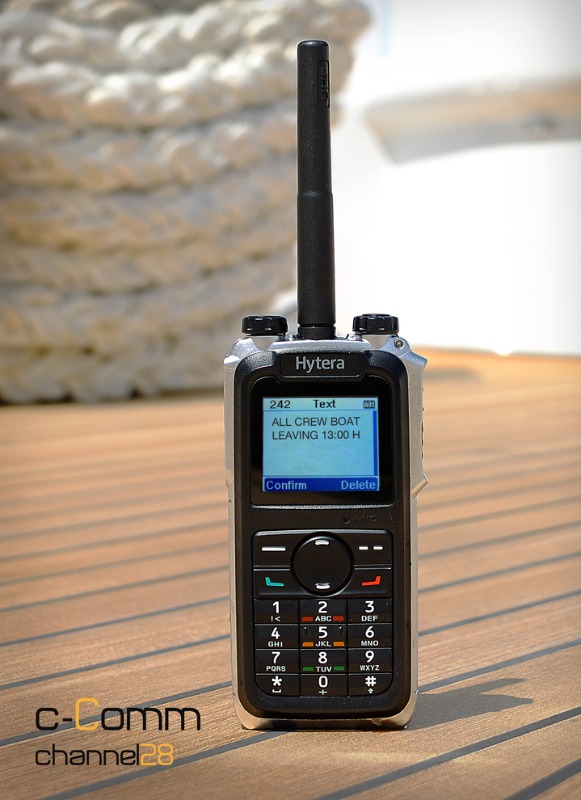 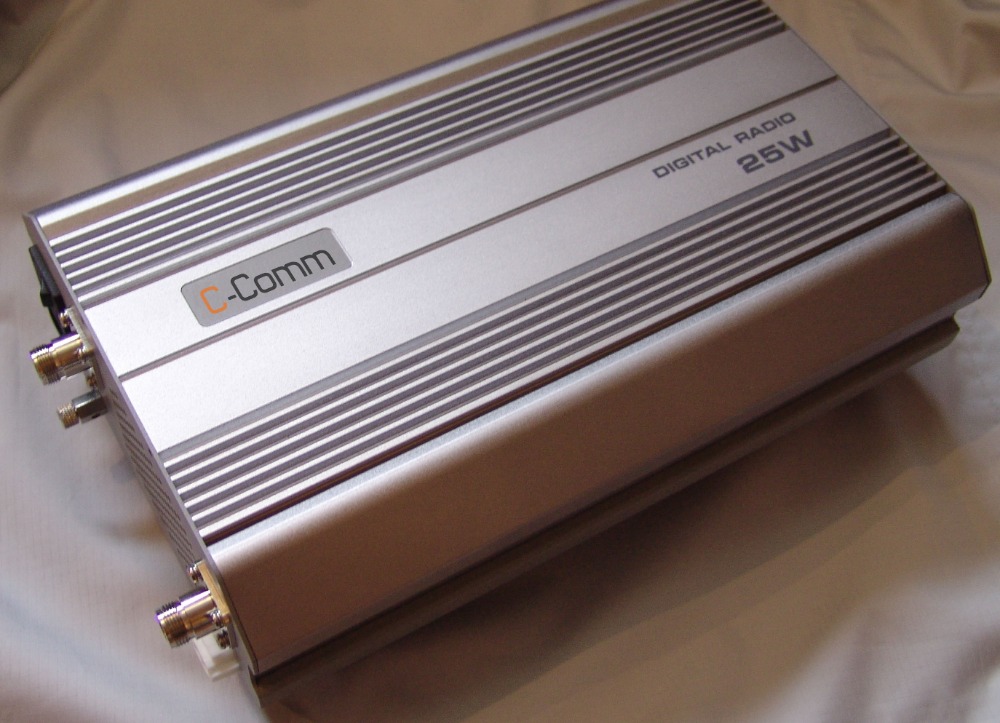 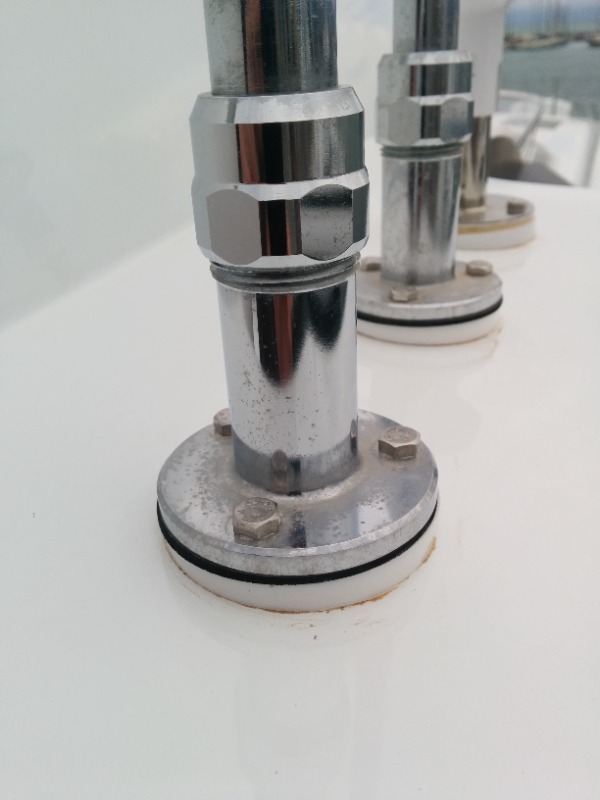 A decade ago, superyacht security meant a physical presence on the deck. But the industry has slowly woken up to the idea that the threat to both the asset and its passengers is far less likely to come from a physical attack, and far more so from the various ‘soft’ access points that present themselves to potential attackers.

One of the less talked about, but historically most vulnerable targets is the on-board crew radio network. Historical analogue systems offered open networks to any party that wanted to, quite literally, tune in. Theoretically, this presents a serious compromising of on-board security, with details of [passages and guest whereabouts being circulated over the airwaves.

“[In contrast to years gone by], nowadays we are being asked for ever higher levels of encryption”, explains Adrian Hicks, director of communications engineering and software development company, channel28, which builds on-board digital radio communication systems for superyacht crews.

When the business was founded, the concept of digital radio was only really embraced by the custom end of the fleet. However, a mission channel28 has taken on is to educate more of the market on the shortcomings of analogue radio to bolster digital adoption. The radio system is still an essential tool in a crewmember’s arsenal, and the ability to add additional bells and whistles (or alarms and monitors, as the case may be), only adds to their utility.

Rather than produce a ‘range’ as such, channel28 systems are developed in a bespoke fashion, working as they do with the crew of individual vessels to understand their operational needs.

“When you get onto the boat, every boat works in a different way, and they have different ways of using the systems”, Hicks explains. “We’re being asked for a wider range of integration, whether it’s bridge alarms for the navigation officer, to engineers’ alarms or stew calls. But rather than just being blared out in the crew mess, it is targeted to the right people.”

Hicks estimates that about 40 per cent of any brief is hardware design, while the remaining 60 per cent is programming the software that meets the needs of the client. “If a good hardware isn’t programmed correctly, it’s probably worse than having bad hardware. So it’s about understanding and talking to the crew about how they want it to work and being able to implement that in a way that is seamless for them.”

As channel28 continues to push the envelope, in terms of system innovation, the company is now rolling out support for TETRA, which is the radio technology used by most emergency services. “TETRA is a fully-managed system, and an expensive technology. But in almost every way, it is also a bulletproof technology; it offers users a constant radio signal and has now become both more widely accepted and more cost-effective.”

America, it's time to tune in