One year after the partnership agreement was signed with LG, Bang & Olufsen has unveiled its first luxury television… 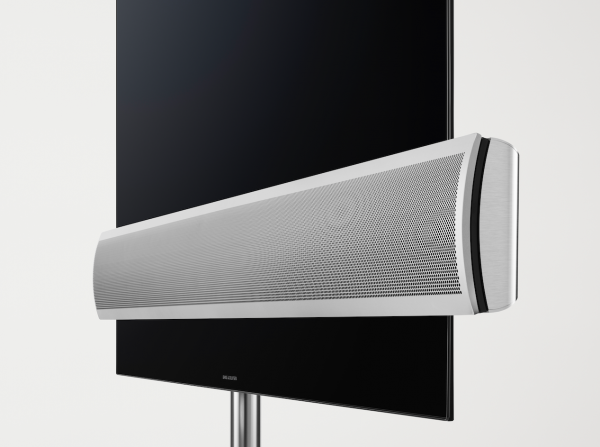 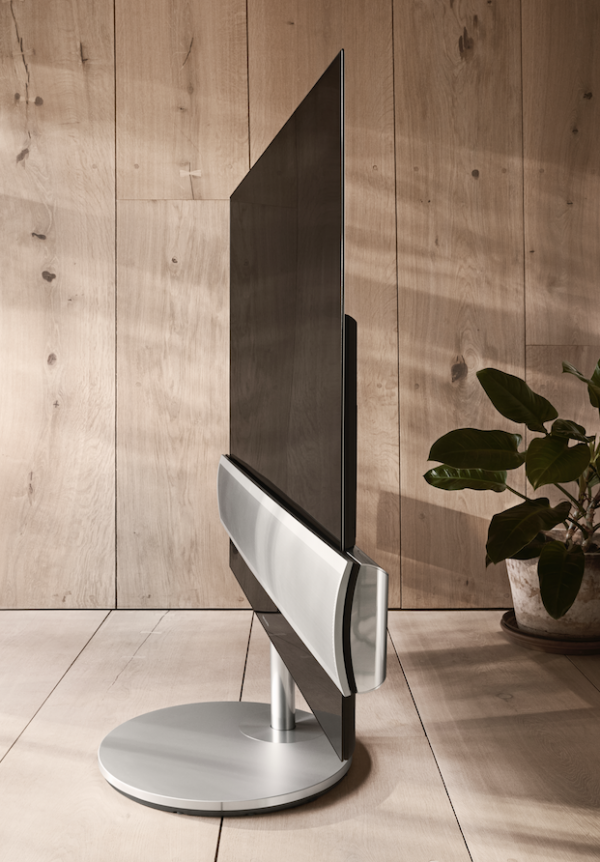 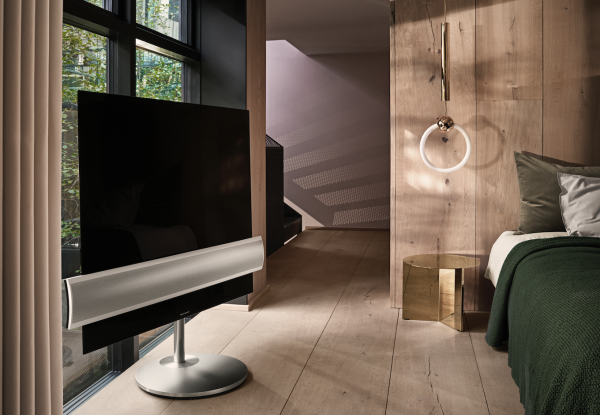 It has been just over a year since Bang & Olufsen (B&O) announced its partnership with the South Korean multinational electronics company LG Electronics, with a vision to develop top of the range television. The first Organic Light Emitting Diode (OLED) TV is finally here, but, after a period of reported financial uncertainty, how is the luxury Danish brand doing after joining forces with LG Electronics and what can we expect of the new ‘BeoVision Eclipse’ television?

With lauded design and acoustics, it was only really a matter of time before B&O ventured into the television market, and they couldn’t have picked a more successful partner to support their decision. The rate at which televisions have developed over the last few years is astounding, with the introduction of smart functionality and HDR (High Dynamic Range), but the latest technology for B&O and LG is OLED, which is a more efficient way to achieve fantastic colour in an ultra-thin television.

However, shortly after the technology was introduced in 2013, a number of rival companies decided to move away from the technology due to the challenges that were associated the manufacturing of the OLED televisions.

In the 2016 B&O Annual Report, it stated that, “The strategic technology partnership with LG Electronics, regarding development and production of Bang & Olufsen’s future TVs, will be important to stay at the forefront of innovation and deliver profitable growth.” According to Hargreaves Lansdowne, a british financial service company, the share price of B&O has increased by over 57 per cent in one year and the price, which now stands at DKK120.5, is the highest recorded price since mid 2008. Evidently, the strategic partnership has been successful thus far.

“By merging LG Electronics’ OLED TV Technology to the Bang & Olufsen experience, we have reached an even higher level and created the ultimate TV experience,” says executive vice president at B&O Home, Stefan K. Persson. “That is why we have chosen the name ‘Eclipse’ – two outstanding objects meet and create something even more spectacular and beautiful,” he continues.

BeoVision Eclipse is as much of a music system as it is a television, presented in one comprehensive solution, but it is also the design itself that sets this product apart. Drawing from the classic B&O style: aesthetic simplicity. It is also possible to integrate a personal touch to the design to match the superyacht's interiors with an array of coloured speaker fabrics to choose from.

Pricing for the new OLED televisions will start at £8,290 (and increase accordingly as the size and level of personalisation increases). The strategic move certainly appears to have been a savvy business move from both parties.

In conversation with Javier Jaudenes