SuperyachtNews.com - Owner - What do owners want?

It is a simple question with a simple answer.… 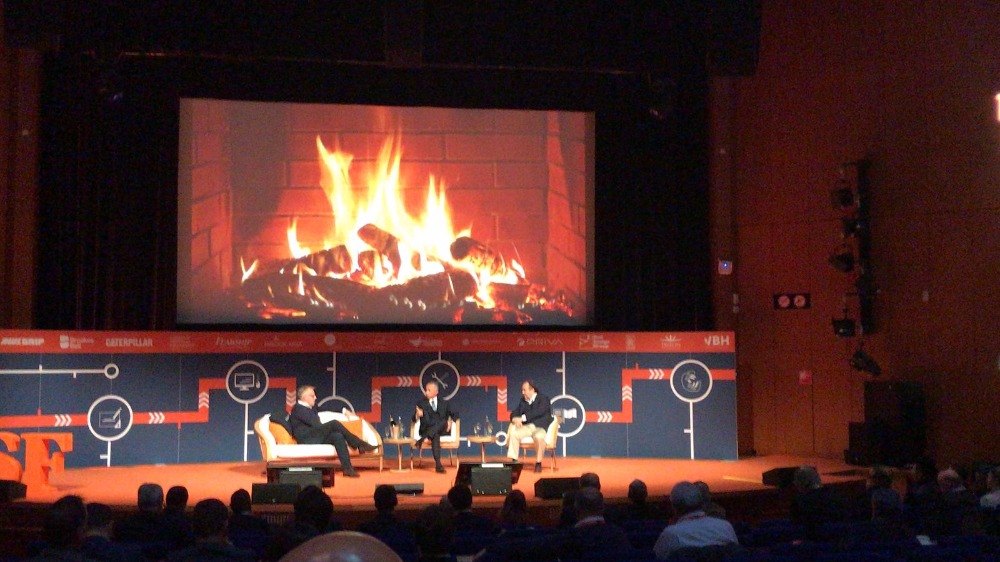 What do owners want? It is a simple question that has pervaded every single discussion at The Superyacht Forum 2018. It is a simple question, with an equally simple answer. Owner’s want greater value than they are currently being offered at every stage of The Perfect Customer Journey. Whether it be brokerage, building, design or tax structuring, owner’s want to be assured that their assets are being purchased and operated as effectively as can be expected.

Why is it then that when owners spend millions of pounds on a superyacht, that the service they are provided is frequently worse than when they purchase an asset of far inferior value? It is commonly repeated that a vast number of today’s ultra-wealthy individuals are cash rich and time poor. Indeed, when one takes into consideration the various other interests of these individuals, the amount of time they are able to spend on their superyachts per annum greatly reduces, with most superyacht owners only genuinely able to spend around three weeks of the year on board their vessels.

When a wealthy individual gets in their supercar, there is never any modicum of expectation that the car will not function perfectly. On the off chance that there is an issue with the vehicle, a number of solutions present themselves almost immediately. Firstly, it is highly likely that there will be another car in the garage for the individual to use. Secondly, the manufacturer of the car will be able to send help almost immediately.

While much of the discussion during TSF cast a critical eye on the customer journey another theme ran in parallel – the superyacht experience remains one of the most fulfilling experiences available to the world’s wealthy and this was never more apparent than when David Reams, senior director of yacht operations at Vulcan Inc, discussed the late Paul Allen’s love affair with the superyacht market.

Put simply, Paul Allen did superyachting properly. For Allen, the superyacht was not an end in itself, it was a conduit through which he explored his many passions, be it the discovery of previously unexplored shipwrecks from World War II or the recording of famous album’s in the recording studios on board his yachts.

“He used his boats differently from the majority of yacht owners,” explained Reams. “While he enjoyed the Cannes Film Festival and various other events, which he would frequently attend and host large parties, he wanted to go places that weren’t usual. He wanted the experience of seeing new and different lands, people and things. There is a Jonny Cash song that says ‘I’ve been everywhere man, I’ve been everywhere,’ and that really describes Paul’s boats.”