SuperyachtNews.com - Owner - The Virgin Islands build for the future 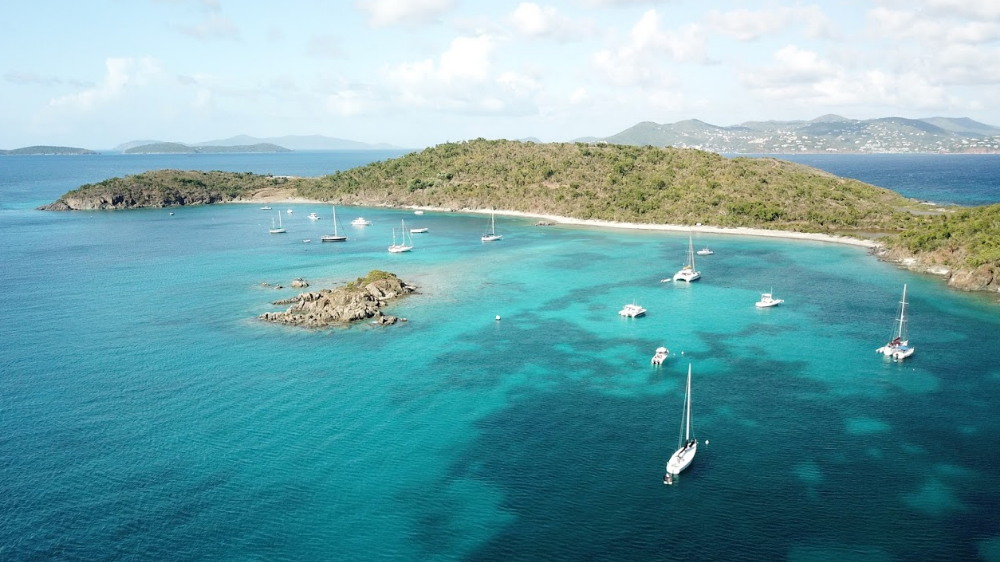 The Virgin Islands were left with a merciless assignment to restore their immediate reputation as a paradisiacal holiday destination following hurricanes Irma and Maria in September 2017. But, how are they faring on their road to recovery and will they be able to handle the annual pilgrimage of transient yachts over the coming months?

In issue 190 of The Superyacht Report, which is out now, we provide a comprehensive regional report on the state of the infrastructure in the USVI and BVI ahead of the all-important Caribbean season.

It becomes clear, upon my visit, that the tropical islands were subject to scathing and unfounded mainstream media reports citing them as write-offs and sullying the interests of holidaymakers – indeed it is something the locals are still trying to rectify 13 months down the line.

Landing in St Thomas, USVI, I travel to Yacht Haven Grande (YHG), an IGY-owned and operated facility located on an inlet on the south side of St Thomas. The marina is undoubtedly the best-equipped in the sovereign states of the Virgin Islands and is widely regarded as the best service hub for local amenities and provisions.

“The truth, which was never exposed, was that very soon after Irma, hotels, villas and airports re-opened; everything reopened really quite immediately,” explains Phil Blake, general manager of YHG, during my visit. Crucial local provisioning infrastructures, such as The Home Depot and The Fruitbowl, which serve all the Virgin Islands, reopened within one week of Irma.

The pace of relief in the USVI was largely supported by the timely response of the Puerto Ricans and the US Federal Government. Puerto Rico teamed up with the US Military to transport goods and necessities to the USVI where YHG served as a local base. The BVI could only dream of such a response from the British.

While weather-beaten in appearance, YHG was fortunate to avoid any major setbacks and remained structurally intact following the hurricanes. In fact, being connected to the island’s main power grid via a subterranean powerline on the same feeder as the hospital meant the marina was back up and running within 36 hours of Irma.

We cruise around the islands, following the charter route of one of the popular resident superyachts and there is a noticeable display of regrowth and the beaches have shown great comebacks.

“These places have kind of grown a limb on a limb,” explains Oriel Blake, executive director of the VI Professional Charter Association. “They were formally rustic beach huts and they’ve almost redeveloped the essence they had in the ’60s and ’70s. And you’ve ended up with more welcoming people because they are thrilled to have you here; the charm of late 20th-century Caribbean islands has returned.”

The spirited local communities have spent the past 13 months not only patching up, but also redeveloping for the future, and there is an undoubted charm about the islands' retrogression to a more rustic state. I am confident that the yachts that do make the trip can expect a great coming season, not to mention the value their presence will have as a catalyst for economic development and the remaining repair work, which is now mainly cosmetic.

The report comprises commentary from local superyacht captains, government officials, BVI Tourist Board officials, local marina operators and representatives of the local repair and maintenance facility, Subbase Drydock, to provide unmediated insight into the state of the region.

Insight into the 2018 charter market

Success for the Sint Maarten Rendezvous