The star of Los Angeles 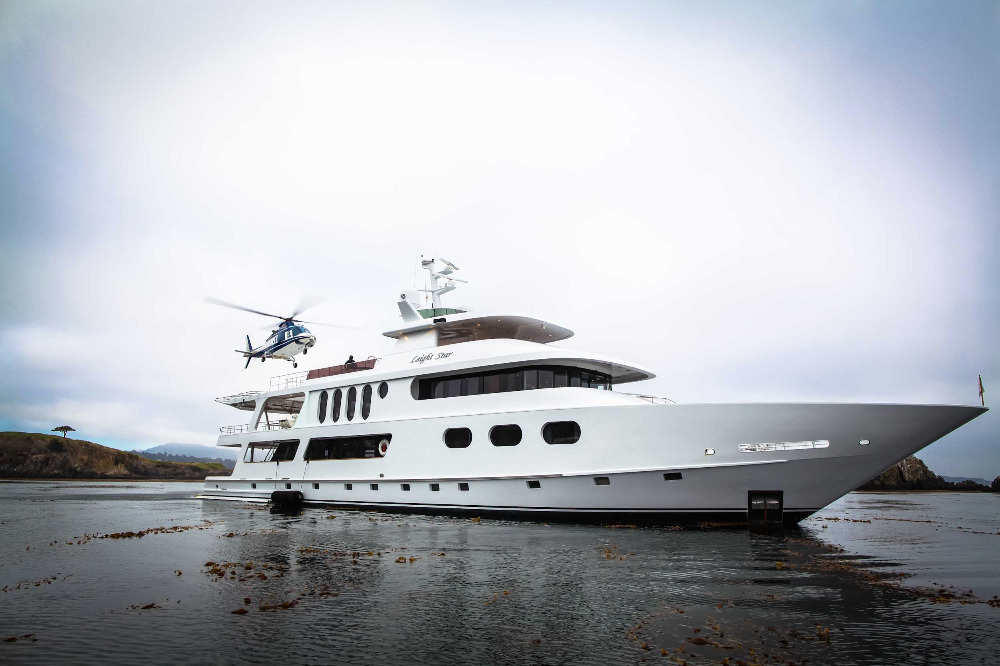 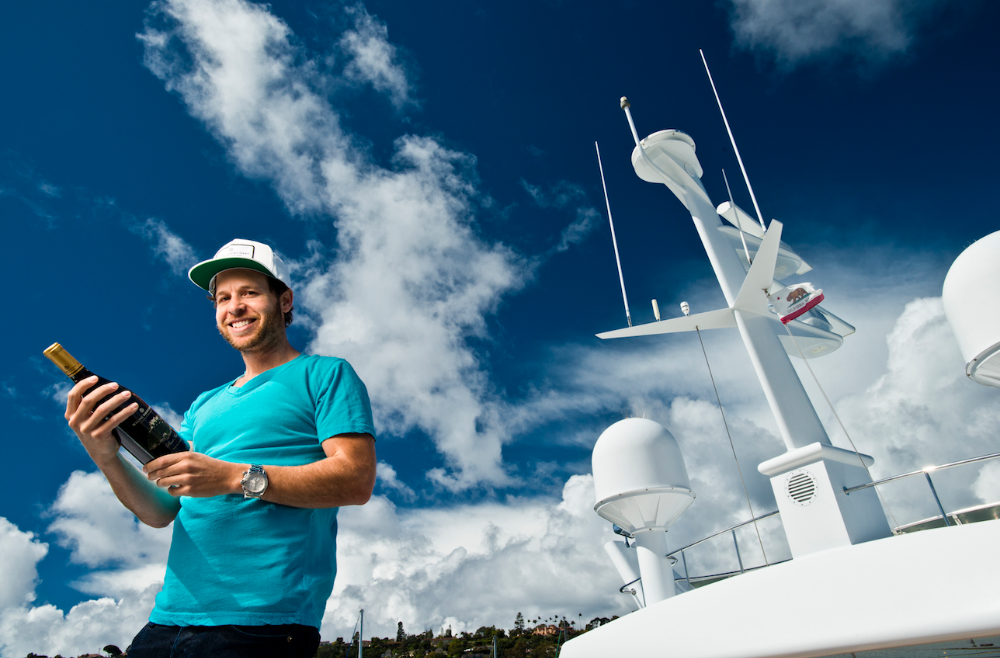 The leap from charter to ownership is always an interesting one to discuss. What encouraged a client to purchase their vessel? What were the motivations? A love of travel? A desire to escape the 9-5? For Howard Leight, whose family owns 43m M/Y Leight Star, it was merely a place to park. “My dad and I are helicopter pilots,” he begins. “He had a residence in LA and his business was based in San Diego. He said that he didn’t want to have to land at the airport, so he utilised the yacht as his helipad. It was a free parking space in town, so that is what he got into yachting for … the convenience of a helipad on the boat.” Leight’s father purchased the yacht in 1996, with the vessel undergoing a complete refit in 2009. Two years ago, the Leights moved the yacht from San Diego, California, into the prestigious Marina Del Rey, located moments away from Los Angeles.

Leight Star’s charter book is primarily dominated by day charters or “overnights” (three days trips). Due to its proximity to Los Angeles, Leight explains that the vessel is often used for movies, music videos and advertising campaigns. Day trips to neighbouring Malibu are also becoming more common as the area becomes increasingly attractive to visitors thanks to notable restaurants and attractions such as Nobu and Soho House. This market for day cruises mirrors the Australian superyacht charter market, rather than the ‘traditional’ European and the Caribbean charter model that usually requires a minimum voyage of a week. Leight explains that many of those who charter Leight Star for shorter periods have previously spent time aboard yachts in Europe and often want to replicate the experience nearer to home, if they don’t have the time to travel for a full-length charter trip in Europe.

When it comes to overnights, Leight explains that many clients wish to experience the quieter areas of California, known for their beauty and natural environment. “Santa Monica Bay and the channel islands off the coast… [have] amazing wildlife there, which is gorgeous, and it’s not too long a trip as you can get there in half a day.” When it comes to Leight’s personal use of the vessel, he favours trips focused on expedition. Having spent time in the Guadalupe islands for the shark diving, he cites any cruises off the coast of California as some of his favourite places to visit, “I really enjoy the nature offshore in LA.”

Echoing the sentiments of many successful charter businesses, Leight cites the crew as a significant reason for the ongoing popularity of Leight Star. “We have a very tight-knit crew and I would say that is what makes it work. It is definitely the crew, it’s all about personalities of crew. They have to work well together, but also they have to know how the client works.” Charter numbers are also increasing due to the yacht’s presence on social media. “I’ve found that in the last few years, with social media and Instagram, the beauty of the boat and the big heliport have become evident and that everybody wants a picture onboard and that’s how it’s become so popular as the videos are beautiful,” he adds.

“We have a very tight-knit crew and I would say that is what makes it work. It is definitely the crew, it’s all about personalities of crew. They have to work well together, but also they have to know how the client works.”

Leight and his family also own Malibu Rocky Oaks Estate, a vineyard in the Santa Monica mountains. They have found their yacht charter business and the vineyard perfectly complement each other, especially when hosting weddings. “Often what happens is that people will charter the yacht and they’ll want to see the winery, or if there’s a wedding at the vineyard, the couple will take 12 of their closest friends for a dinner cruise.”

As a result of the Californian coast’s temperate climate the chartering ‘season’ is far longer than that of Europe or the Caribbean. “I’m noticing with our year-round good weather that we have a lot of movie requests. We’ve done a dozen TV series and music videos. It’s kind of a Mediterranean microclimate out here, you get a lot of the feel of the Med and the Greek Islands. Some of the best times to cruise is actually in October, with the Santa Ana winds, it just is fantastic.”

Leight reveals that the family would be interested in purchasing another, smaller vessel purely for the family’s own use. The success with Leight Star is an example of how a vessel’s utility can be optimised for both personal and commercial use. “We’ve had a lot of people interested in purchasing Leight Star but [my father] isn’t interested. It’s such a great charter yacht. The decks, it’s beautiful, it has a lot of space. The helipad has – especially here in LA with the traffic –become a no-brainer. We are a year-round operation and it pays for itself, which is nice,” concludes Leight.

"Bring back the classics!”