The operational implications for passenger yachts 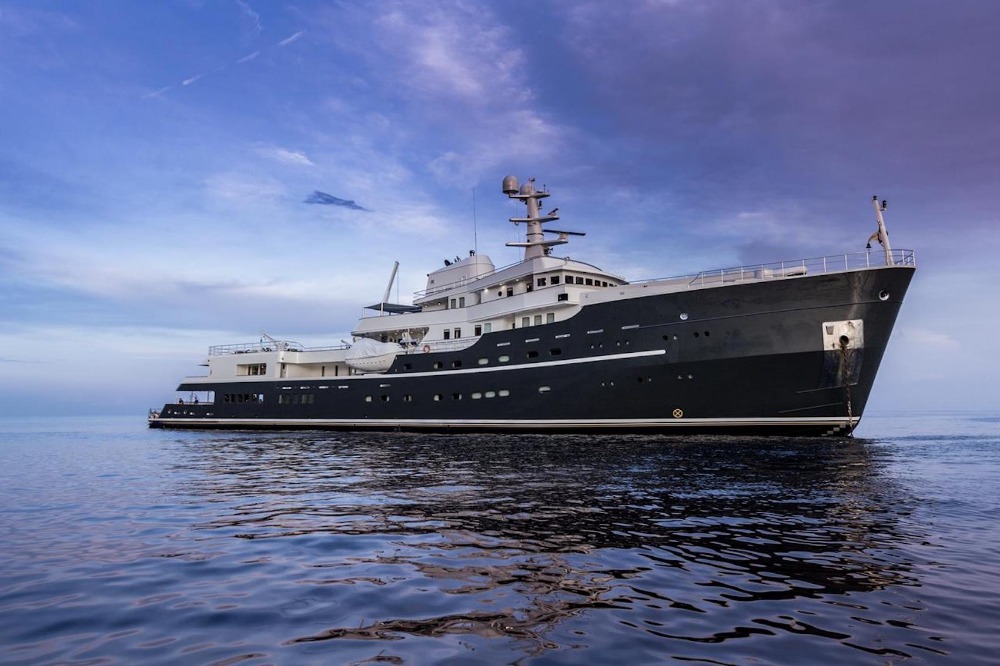 In November 2010, in recognition of the ever-increasing size of superyachts and the wish to carry more passengers, the Passenger Yacht Code (PYC) was introduced by the Red Ensign Group as an alternative to full compliance with SOLAS 1974 and Load Line 1966 Conventions for private and commercial yachts wanting to carry up to 36 passengers. The Code covers technical, safety and operational standards for yachts and has rules that are more relevant to the nature of yachting – avoiding some of the more onerous aspects of SOLAS without compromising safety through the use of substantial equivalences and improved survivability. The Red Ensign Group (REG) recently released the Red Ensign Group Yacht Code, which merges the most recent PYC development (Part B) and the Large Yacht Code (Part A), updated and with shared annexes.

The introduction of the PYC was a significant step forward for the superyacht industry. Since its implementation, the Code has been a valuable vehicle for commercial and private yachts that want to be able to carry more than 12 passengers, and there are a number of yachts now operating successfully under the PYC. However, the Code does impose some complicated restrictions for the manning of a PYC-compliant vessel and there have been alleged difficulties for these yachts with regards to meeting the increased manning requirements while, at the same time, providing the high level of safety and service expected across all departments by the owner.

This is not solely because the Code requires officers on commercial yachts to have full STCW commercial (unlimited) Certificates of Competency, but also because the Minimum Safe Manning Document (MSMD) requires more deck officers, engineering officers and deck and engineering ratings than an equivalent Large Yacht Code (LY3)- compliant yacht and this, as explained below, can have a knock-on effect on the hotel complement. M/Y Equanimity, for example, was the first PYC-compliant yacht to be built, but relieved itself of its compliance just weeks after delivery. While the reason for this has never been explicitly stated, many believe it came down to issues with meeting the crewing requirements.

Under the PYC, the MSMD for the yacht required a minimum crew of 15, of which there needed to be seven for navigation, seven engineers and one crew cook. Under LY3, the MSMD for the same yacht requires a minimum of eight crew, of which there are five for navigation, two engineers and one crew cook. Bearing in mind that the typical on-duty crew number for a 92m motoryacht is between 30 and 36, the minimum safe manning for the PYC registration takes up a significant percentage of the overall crew count.

"What cannot be solved without affecting an owner’s useable space or technical and storage space is the accommodation of PYC MSMD MLC officers..."

“It can be reasonably argued that the main safety difference between 36-passenger yachts and 12-passenger yachts of the same size and equipment is not in the engineering and navigation teams but in the hotel team,” explains Captain A. J. Anderson, CEO and managing director at Wright Maritime Group. “While the employment cost difference is significant, that can be written off as a cost of business. What cannot be solved without affecting an owner’s useable space or technical and storage space is the accommodation of PYC MSMD MLC officers, especially impacting yachts under approximately 120m or under approximately 3,000gt.”

Compared to a LY3-compliant yacht, therefore, a PYC-compliant vessel has the potential to carry more guests, has a greater volume of interior space, more technical demands, increased deck and exterior spaces to maintain, extra tenders and toys and guest services, higher hotel service demands and more regulated operational requirements. Yet many of these yachts are built to accommodate the same number of crew as an LY3 yacht of a similar size.

“I think the biggest challenge with the manning of PYC yachts, although it is improving, is the understanding that the Minimum Safe Manning Document is different, with a greater number required for the technical and deck side, which impacts on the hotel department,” agrees Captain Malcolm Jacotine, who has run some prolific yachts under the PYC. “Typically, it would be assumed that a 90m LY3 and PYC yacht would have the same crew numbers, only to discover that they end up short on interior crew because of the MSMD skewing the ratio and the greater number of cabins and guests to take care of.”

On a PYC-compliant yacht, the master, officers and ratings should have STCW qualifications at the appropriate level, with an exception that for yachts less than 3,000gt, yacht qualifications can be considered for junior deck and engineering watch-keeping officers subject to Flag approval and any limitations that may be imposed. So with the stringent requirements for crew with commercial unlimited tickets under the Code, are there enough qualified and skilled captains and crew available to run these yachts? And if these vessels are to rely on commercial crew to make the transition into yachting to meet the demand, what incentive is there for them to do so given that rotation packages are more common and generous in the commercial sector?

“The requirements for those on the Minimum Safe Manning Document to have full STCW qualifications will somewhat limit the number of available crew to those who have commercial Certificates of Competency,” explains Captain Jacotine. “Fortunately, there is now a good number of experienced and commercially qualified officers in the yachting industry and this number is on the increase due to those migrating to the industry or yachting professionals who have upgraded their qualifications.”

“Owners often have preferred captains that are in possession of yacht licences..."

Similarly, in Wright Maritime Group’s experience, there is adequate availability of unlimited licensed deck and engineering crew, and the company is making a concerted effort to improve the situation for the future. “Unlimited licensed candidates are available, with new candidates registering with crew agencies in sufficient numbers,” says Nichola Stewart, Wright Maritime’s ISM quality assurance manager. “Wright Maritime Group also works with a number of maritime training organisations where graduates with unlimited tickets but a limited level of yachting experience can be sourced.”

However, there is the question of the availability of preferred crew. “Owners often have preferred captains that are in possession of yacht licences,” adds Captain Anderson. “However, this issue will improve now there are paths for yacht deck officers to convert to merchant and unlimited licences, including the Marshall Island’s Capstone Course, which will be accepted by Cayman Islands and possibly other REG Flags in the future.”

Overall, Wright Maritime Group’s view on the PYC compared with LY3 is hesitant. “Based on the above realities, that may be managed with owner concurrence, but additionally based on the number of additional vessel design, construction and operational requirements of the PYC (REG YC Part B) over LY3 (REG YC Part A), Wright Maritime is not currently recommending the PYC/REG Part B unless the owner is intending to charter the yacht with more than 12 passengers or would like to have the PYC option for resale,” concludes Captain Anderson.

It appears that the biggest issue for yachts being built under the PYC is to ensure there is sufficient crew accommodation so that the service side of the yacht is not compromised due to more stringent safety requirements. While additional crew space can be considered as valuable lost guest areas, the owners’ or guests’ experience must not be compromised due to a lack of deck and interior crew. Because safety is paramount and the minimum safe manning is crucial to that, the quality of the on-board experience comes in second, therefore a balanced and proper manning of these yachts should be considered as one of the many consequential realities of owning and operating a vessel with the capability to carry up to 36 guests.

A full look at the operational challenges of PYC-compliant yachts appears in issue 184 of The Superyacht Report, out now.