First time regatta participant 28m 'Tawera' claims overall victory in the New Zealand Cup 2016 with her owners only having bought the yacht one month beforehand.… 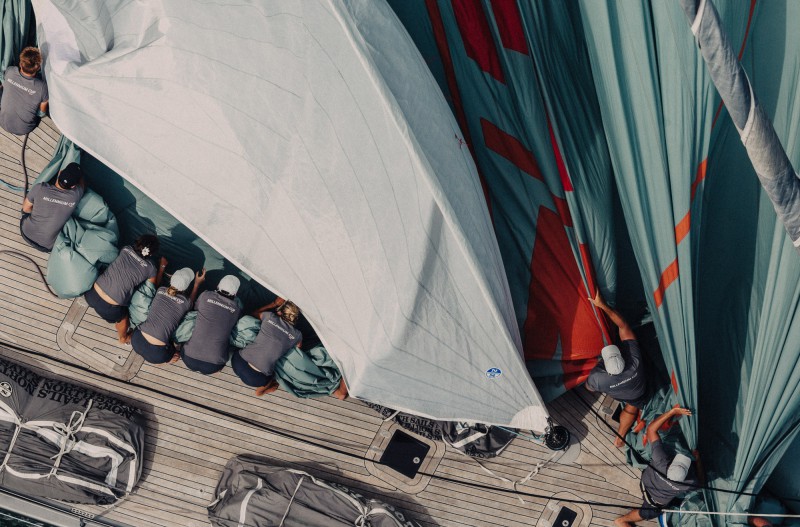 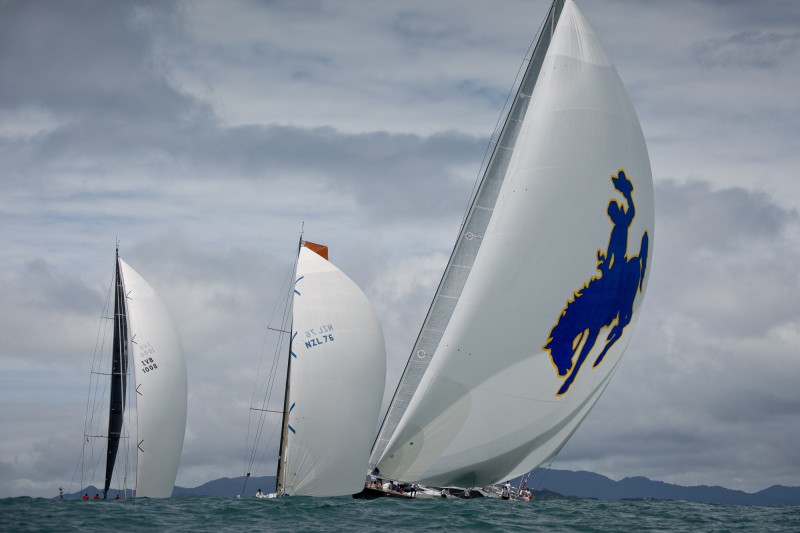 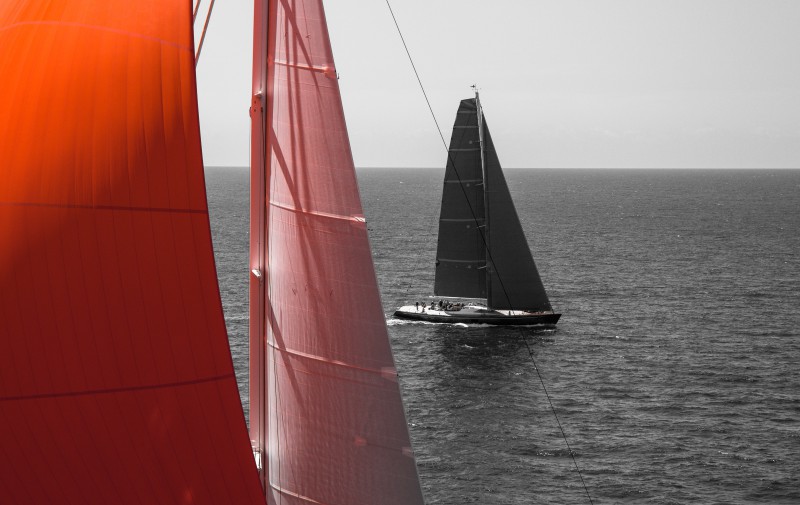 Three days of racing at the eighth edition of the Millennium Cup, held in New Zealand’s beautiful Bay of Islands, have come to an end with first time regatta participant 28m Tawera claiming overall victory. With her owners only having bought the yacht one month beforehand the win was a particularly special start to what will hopefully be many enjoyable years of ownership for them.

Founded in 2000 alongside the America’s Cup the Millennium Cup has evolved to become a showcase of New Zealand as well as a regatta, with the beautiful surroundings demonstrating just why the country is becoming more and more popular as a destination. Although small in stature compared to its bigger siblings in the Med and Caribbean, over the years the regatta has built a loyal following with many repeat competitors alongside new entrants too. The Kiwis have created an event that is relaxing and welcoming yet with enough competitive spirit to keep things interesting. The Superyacht Owner was pleased to join the event as an official media partner once again and was generously hosted on board Tawera, Kealoha and Shamoun for racing. It is a great environment to talk to sailing yacht owners enjoying their boats and we will be bringing in depth interviews from some of the owners at this years Cup in future issues of The Superyacht Owner.

Racing to the International Superyacht Rule, set by Jim Teeters, the courses took in the expanse of the Bay of Islands’ clear blue waters and lush coastline, rounding landmarks including the striking Nine Pin rock. Day one saw long time supporters of the regatta Janice of Wyoming take first place, much to their delight, Kealoha second place and Silvertip third. Day two went to Tawera, skippered by her owner, followed by Silvertip in second place and Kealoha in third, with Steinlager 2 winning the Pacific Cup division for the second day in a row. But it was the final day of racing that was the most anticipated; with four of the five yachts going into the Millennium Cup tied on first place it was winner takes it all.

After a delayed start to racing Shamoun was first over the line. Having suffered from lighter winds on the first two days the extra breeze saw her find her legs and keep her lead across four marks, performing strongly. Behind her Tawera and Kealoha were gaining, with Tawera losing her lead temporarily to the latter before drawing ahead again. Both yachts overtook Shamoun on the final stretch, with Tawera winning by just a boat length, claiming the race and the overall regatta. Shamoun won a well-deserved third place and Janice of Wyoming and Silvertip were close behind with all five boats finishing within four minutes of each other. Antaeus took out first place in the Pacific Cup class, followed by Allegro and Steinlager 2 but Steinlager’s wins on day one and two earned her the overall class win.

An informal prize giving alongside Bay of Islands Sailing Week saw the delighted owners of Tawera take to the stage where they praised the New Zealand marine industry for all their support and help in getting the yacht regatta ready so fast. Second place overall went to Kealoha, also enjoying their first serious regatta, and Janice of Wyoming in third. So closes another enjoyable Millennium Cup with dates for 2017 soon to be announced.