'Equanimity': the pride of Malaysia

'Equanimity', currently for sale with Burgess, has become a flag bearer for the fight against corruption in Malaysia… 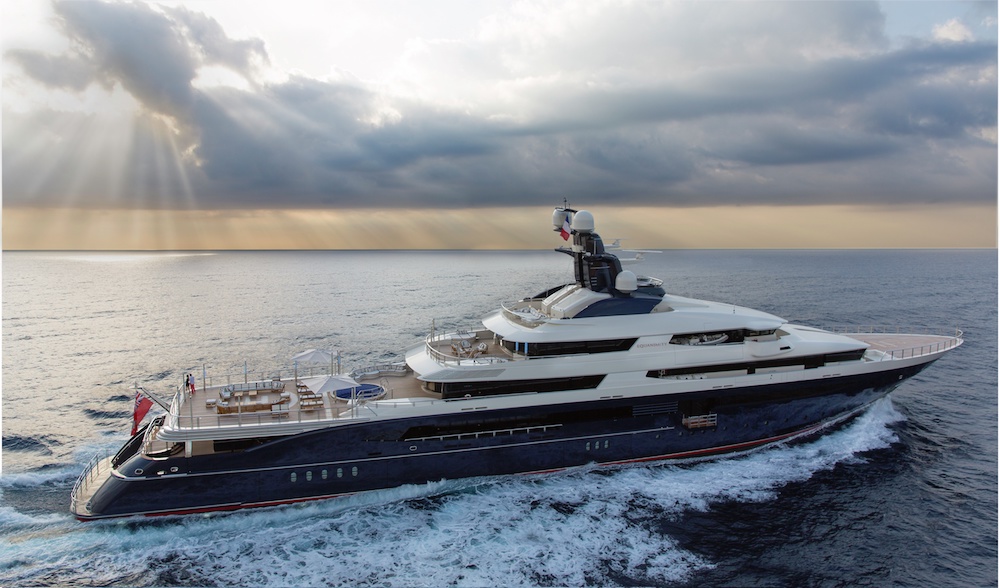 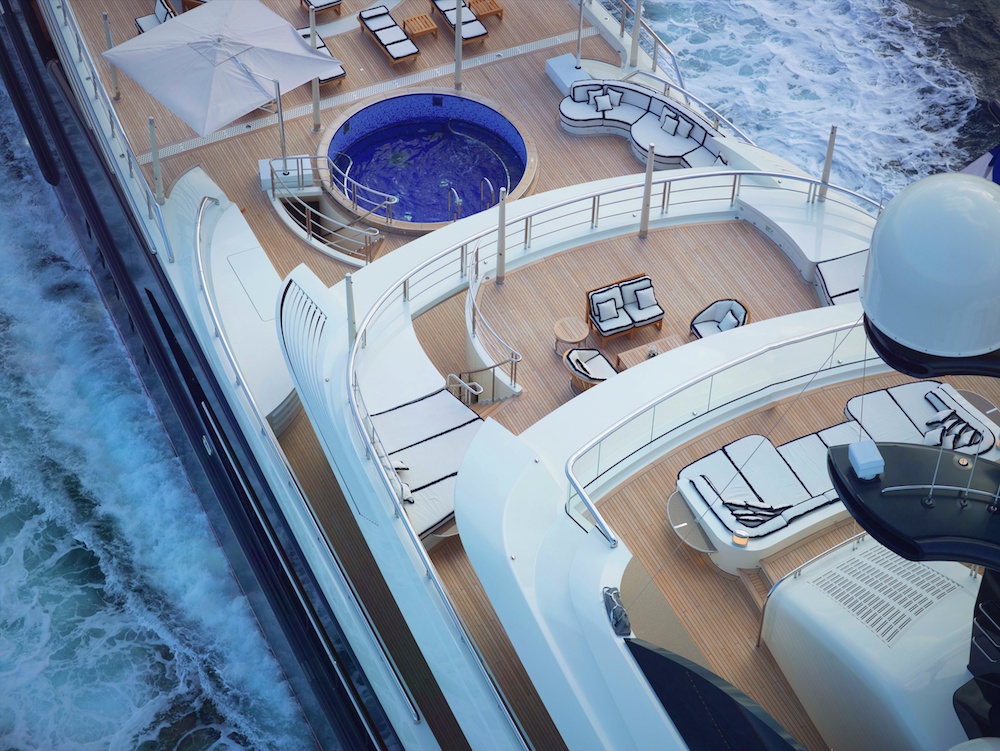 In 2017, SuperyachtNews reported that Equanimity, the 91.5m Oceanco-built motoryacht, had become embroiled in a legal dispute in which the United States was attempting to recoup some $3.5 billion supposedly pilfered by Malaysian public officials from the Malaysian sovereign wealth fund, 1Malaysia Development Berhard (1MDB). The case was described at the time by the US attorney general as “the largest kleptocracy case” in US history, with the FBI adding that, “The Malaysian people were defrauded on an enormous scale”.

As a result, Equanimity became a beacon of negative publicity for Malaysia and the superyacht industry. However, have the tides changed, as Equanimity becomes a flag bearer for the fight against corruption in Malaysia?

1MDB was an investment fund created by Malaysia’s former prime minister Najib Razak in order to support long-term economic growth through strategic partnerships and foreign direct investment. However, in reality, the fund’s debts grew out of control and there were widespread accusations that funds had been misappropriated from 1MDB. Razak himself was accused of receiving hundreds of millions of dollars from the fund, another well reported beneficiary was Low Taek Jho, often referred to as Jho Low, who supposedly purchased Equanimity from the proceeds of funds misappropriated from 1MDB. Both men refute all such claims.

It did, for a time, seem as though the crimes of Malaysia’s political elite would go unpunished and that the funds missing from 1MDB would never be recouped. However, as a direct response to the 1MDB fiasco, as well as widespread corruption throughout the Malaysian government, the people of Malaysia took their opportunity to catalyse change in 2018 by way of an election, with the current prime minister Mahatir Mohamad running and winning on an anti-corruption ticket.

"Equanimity has become the pride of Malaysia"

"Equanimity has become the pride of Malaysia. She is statement from the new government that they want to clean up corruption and reintroduce integrity to the Malaysian political system, and the people are right behind it,” comments Sitpah Selvaratnam, consultant at Tommy Thomas Advocates and Solicitors. “They see Equanimity as a symbol of change. The proceeds of the sale are, in essence, tax payer’s money and they will go back into the treasury.

“Equanimity now represents a badge of honour. She marks the will of the people, through their selfless contribution to her maintenance - by offering free docking services and reduced charges for other services - and the will of a reformist government by its single-minded determination to secure her just returns in striving for a prosperity that is founded on integrity and courage.”

Equanimity, now for sale with Burgess, has a valuation of $130m. “The guide price has been set from a formal appraisal by Winterbothams, following a full condition survey,” explains Jonathan Beckett, CEO of Burgess. “We think it is a very reasonable guide price considering the quality of the yacht, and the Malaysian government has indicated that they would consider all ‘nine digit’ offers. This makes Equanimity a yacht that must be considered as a key option for anyone looking at that sector of the market.”

Questions, however, have been raised by the brokerage community, with various interested parties concerned that ‘the vessel may run into trouble once it is sold and leaves Malaysian waters’. Their queries no doubt relate to various claims that had previously been levied against the vessel, most notably on the part of the US Department of Justice and the previous owning company, Equanimity (Cayman) Ltd.

“The judicial sale means the buyer of the Equanimity gets superior title to that obtained from any ordinary private sale. It is a long-established international principle, one that is more than 200 years old, that a sale from court wipes the yacht’s slate clean, giving the buyer clean and clear title to Equanimity. Any pre-existing claim would be transferred to the proceeds of her sale,” explains Selvaratnam, setting the record straight.

"...a sale from court wipes the yacht’s slate clean, giving the buyer clean and clear title to Equanimity"

“[Equanimity’s chequered past] may be a turn off to some people,” comments Rupert Nelson, director of Burgess. “However, the majority of our clients are businessmen and Equanimity represents a unique opportunity. Opportunity, for these individuals, comes in many different forms. For some it may be that they see a financial opportunity, for others the opportunity may be more closely related to time. To build another vessel of Equanimity’s size and northern European pedigree, a buyer would be looking at a four year wait.”

Nelson further points out that Equanimity is by no means the first superyacht, and probably won’t be the last, to have an undesirable past as baggage. However, how many of these other vessels have become a catalyst for positive change?