During crisis management scenarios, should the superyacht industry do more to account for public perception? What tools might we use? 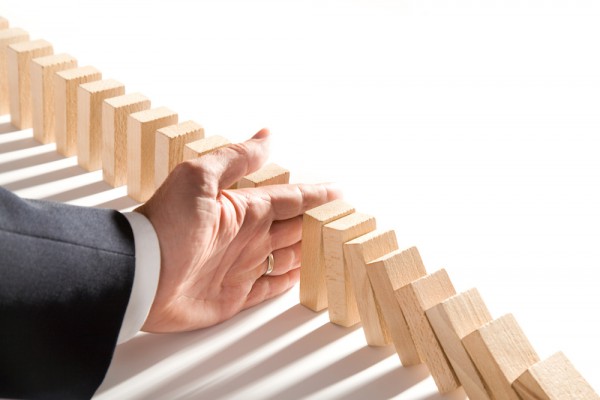 During a disaster, there can be no arguing that the most significant aspect of the crisis management process is the health, safety and security of those on board, as well as any others that may have been affected by the accident. However, with the superyacht industry frequently failing to portray itself as anything other than a toyshop for the untouchables, what tools can be used to humanise incidents and paint a truth rarely seen?

“I think it is something that shipping industry, including superyachts, suffers from in general,” starts Martin Baxendale, managing director of MTI, a crisis management company with around 100 superyachts on its books. “The expression of regret or sorrow almost always has a positive effect and it doesn’t necessarily amount to admitting legal liability, on a human level saying sorry goes a long way.”

That being said, you rarely see the owners of superyachts speaking up and publicly addressing the issue at hand. Following the news that Paul Allen’s 94m superyacht M/Y Tatoosh had reportedly destroyed 80 per cent of a Cayman Island’s reef, his crisis communications team, operating through Vulcan Inc, speedily released a statement:

“On January 14, 2016, M/Y Tatoosh was moored in a position explicitly directed by the local Port Authority. When its crew was alerted by a diver that her anchor chain may have impacted coral in the area, the crew promptly, and on their own accord, relocated their position to ensure the reef was protected.”

In order to control the narrative and reduce the spread of misinformation, whether that be through the general media or via social media, it was paramount that Vulcan had its say in a timely manner. However, by responding to the crisis like a large unemotional business, it did little to endear Paul Allen, or the superyacht industry, to the general public and completely failed to account for the genuine feelings that Allen, an avid philanthropist and conservationist, or indeed the crew, felt.

“Speed of response is vital; getting out there as soon as possible is key and I think that, at the most basic level, honesty and transparency would be the choice options,” continues Baxendale. “That’s our natural instinct, but we live in the real world and we have to balance that with different owners and their varying attitudes towards privacy and the media.”

“Sorry seems to be the hardest word,” sang Elton John; during a crisis, there will always be the battle between the moral and legal. “Lawyers hate the word sorry,” explains Mark Clark, also of MTI. “I once spent hours forming a statement with a lawyer and we eventually settled on using that great use of the English language; ‘we deeply regret’.”

So much of what follows a crisis hinges on public perception of events, genuine emotional output can go some way to garnering a more favourable response, phrases like ‘we deeply regret’ too closely resemble the words of guilty politicians and companies.

However, it is now widely accepted that public consumption of information is becoming less and less tied to conventional media. With over 200 recognised social media platforms world-wide, information travels faster than ever before and this can be both a help and hindrance to the truth.

“There is a great tendency to view social media as the devil because it is uncontrollable and people feel uncomfortable when they are not in control,” says Baxendale. “But, actually it can be a very positive tool for getting across a particular message and I think we have to realise that the world has changed and is changing, this is how people get their news and opinion now.”

Beyond the cold legality of a press release, social media provides an excellent platform to provide up-to-date feedback of a situation, correct misinformation, produce perspectives that had no place in the crisis scenarios of old and in so doing regulate public perception of events.