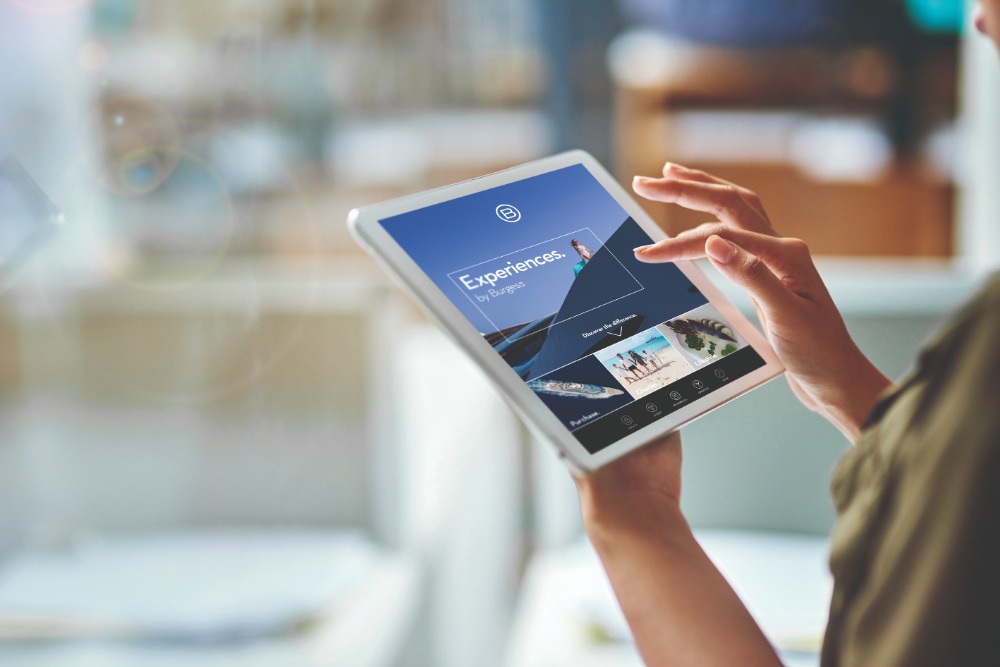 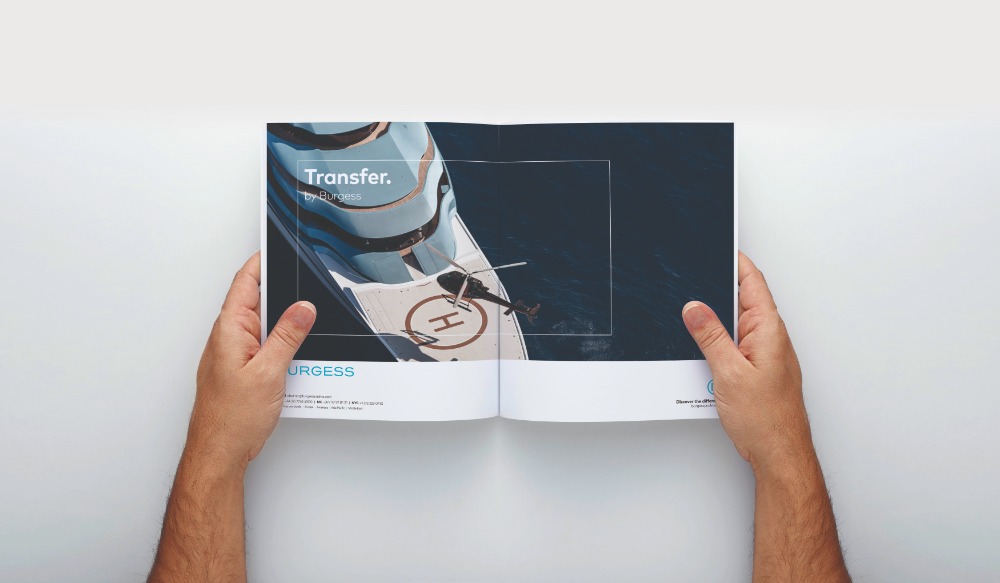 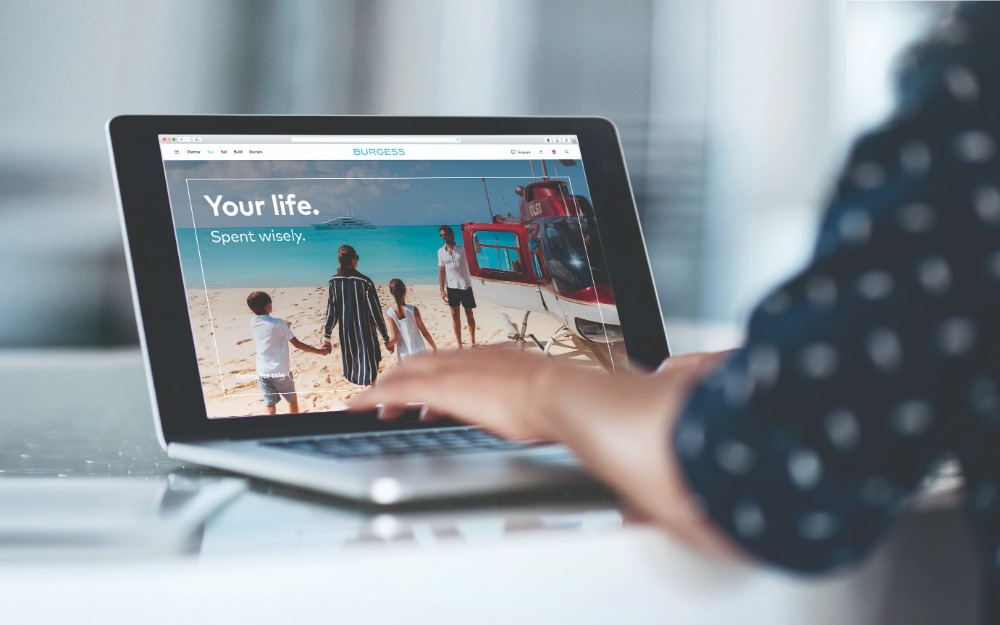 At an exclusive round table discussion at the Burgess headquarters in London, SuperyachtNews convened with the Burgess senior management team for an afternoon of candour about the state of the market, Burgess’ position in said market and the future of the Burgess brand.

“This has been a particularly exciting year for Burgess for a number of reasons,” explained Jonathan Beckett, CEO of Burgess. “Firstly, it has been an exciting year because it is undoubtedly going to be our best year to date, across all sectors. Every year when January comes, you wipe the slate clean, start again and begin to worry about what the next 12 months will hold. Fortunately, our last three years have consecutively been our best and it is incredibly pleasing to see this trend continuing.

“As well as being our best business year to date, 2019 has also seen the introduction of Burgess’ partnership scheme. We have placed 25 per cent of the company’s shareholding into the hands of 22 new partners, thereby strengthening the future of the business. Finally, we have launched our new brand identity.”

According to Beckett, Burgess’ revenue for 2019 is up by 18 per cent on 2018 across all departments. It is not, however, only Burgess that has had a strong 2019, with Beckett predicting that a number of companies’ revenues will be up in 2019, albeit at a far more modest level of three to six per cent.

“I have been with Burgess for 38 years now; in fact, I was Burgess’ second ever employee,” continued Beckett. “After the 2008-2009 Global Financial Crisis, when we looked around we realised that, all of a sudden, we were the market leaders and, much like in a sailing race, we weren’t sure where the next buoy marker was or, necessarily, where we were going. In the years that followed we have tried to widen the gap between ourselves and the competition.”

One of the major factors that has contributed to Burgess’ market-leading position, Beckett believes, is the business’ corporate structure. Unlike other brokerage houses, which are made up of a number of independent contractors acting under the umbrella of the parent company, everyone at Burgess is employed.

“Everyone has to come into the office at nine o’clock in the morning, they have to put in full working days and work for 52 weeks of the year,” he explained. “If we have an enquiry in Geneva, Moscow, Los Angeles or anywhere else, the business pays to put the broker on the plane and we pay for our employees to conduct the business.

“In the wake of the recession, while Burgess continued to operate with this model, those brokers that had been very successful took large breaks from work while they waited for the dust to settle. Those who didn’t take a break stepped back, taking the time to take their kids to school and playing more golf than they otherwise would have done. The ones who weren’t successful couldn’t afford the expense to visit clients and show boats. Our system, slowly, has stood us in good stead.

“I would say that we are the most financially stable business of anyone in our sector at the moment and, importantly, we don’t have any outside shareholders. There is no one trying to pull money out of the business. We leave a lot of money inside the business for development, acquisitions and a rainy day if needed.”

In recent years, much has been made of the consolidation of the new build market, wherein we now see fewer yards producing more vessels annually. Indeed, in 2008 there was 127 shipyards that delivered 266 projects. By stark contrast, in 2018 66 yards delivered 153 projects. Those yards that survive today, for the most part, are those shipyards that boast the greatest financial security and the highest quality products. The same, it would seem, is also true of the brokerage community.

“Brokerage transactions are now being focussed across fewer businesses than ever before,” Beckett explained. “However, while less companies are transacting, those that are, are doing more business, which certainly accounts for the strength of Burgess’ performance. Owners are more risk averse in today’s climate. We have heard of transactions being conducted by smaller one-man bands, where large sums of money have gone missing. However, it must be said that there are also a number of excellent small businesses and one-man bands out there.”

Seldom a business to rest on its laurels, Burgess has recently completed and launched its new brand identity under the new strapline 'Discover the difference'.

“The focus has really been injecting some more energy into the Burgess brand in order to revitalise the business,” commented Tim Davis, Burgess’ chief marketing officer. “All brands, especially luxury brands, have to continuously reinvent themselves in order to remain relevant and engage their audiences; Burgess is no different. By highlighting our difference, we are inviting customers to experience Burgess through much more of a lifestyle focus, underpinned by the quality of our employees, the knowledge the company holds and the strength of the business. I felt strongly that we needed to show that we are willing to get out there and draw people into the market. However, we were also aware of Burgess’ great history and heritage and were, therefore, incredibly invested in respecting that.”

Burgess desire to “draw people in” is very much a product of the times. Almost since the market’s professional conception, it has relied on a number of repeat clients, especially where new build and brokerage projects are concerned. Indeed, even Beckett concedes that 70 per cent of Burgess’ business comes from repeat clients. However, in years to come the market can expect a period of wealth transfer, not to mention the opening of new client pools and market opportunities and Burgess’ new brand identity certainly has these individuals in mind. Burgess' new brand identity will be on show at Monaco Yacht Show 2019.

Fortifying your business for a new breed of superyacht client is essential, and the first step will be to attend this year's edition of The Superyacht Forum, taking place 18-20 November in Amsterdam, where we will be 'building for the next generation'.

The Americas: status and opportunity

A steady path to ownership