SuperyachtNews.com - Owner - 'Bring back the classics!'

"Bring back the classics!” 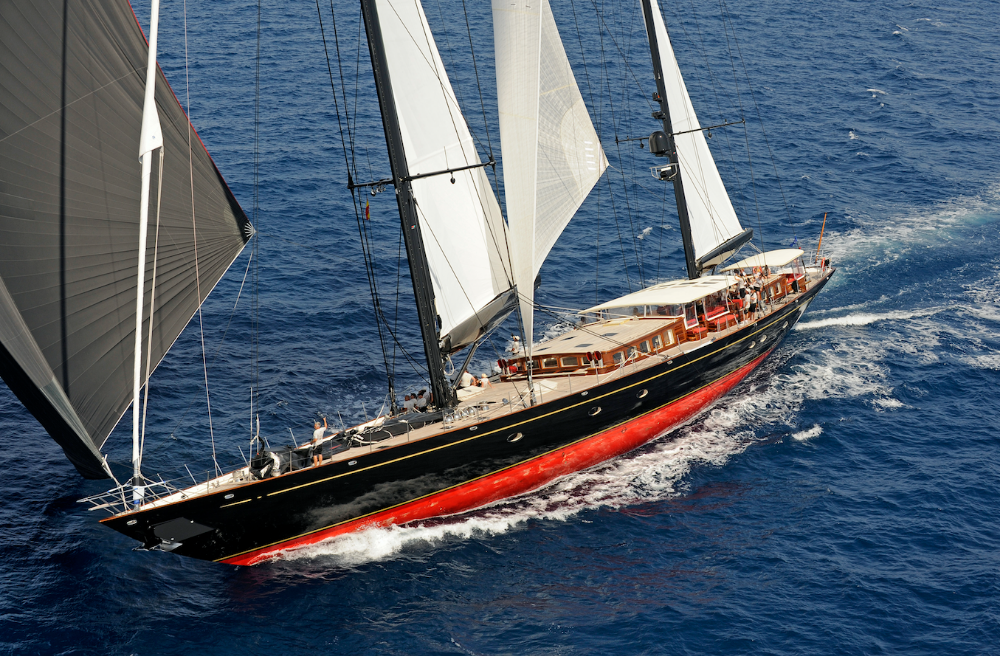 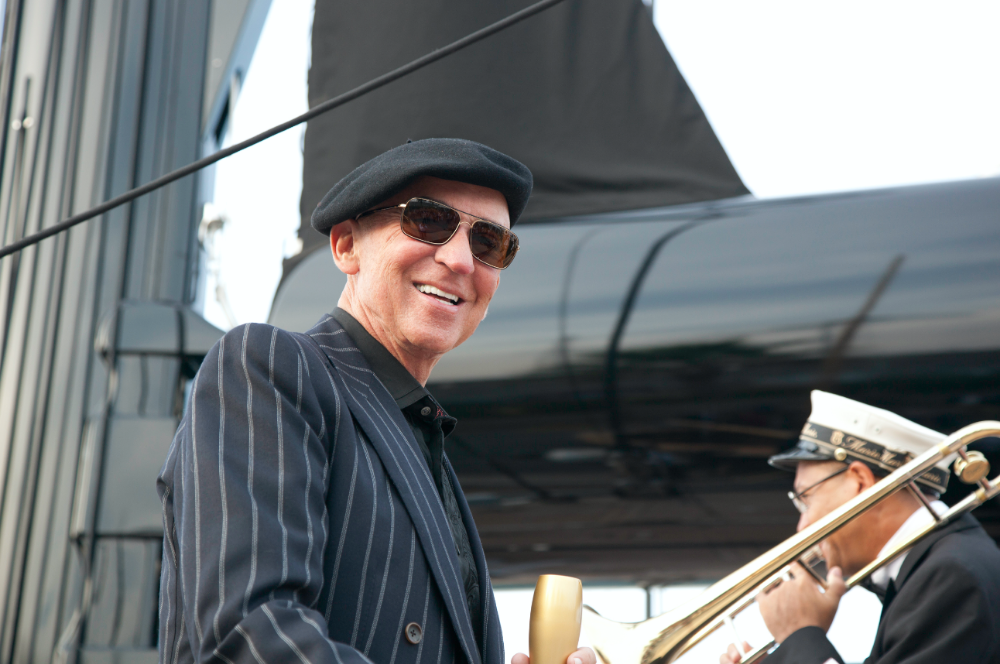 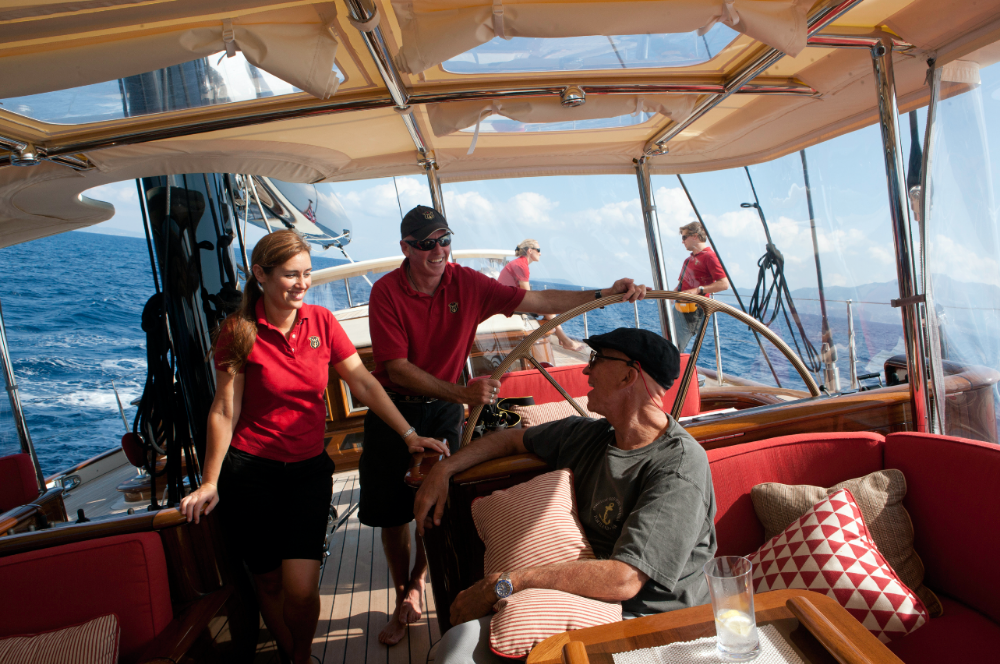 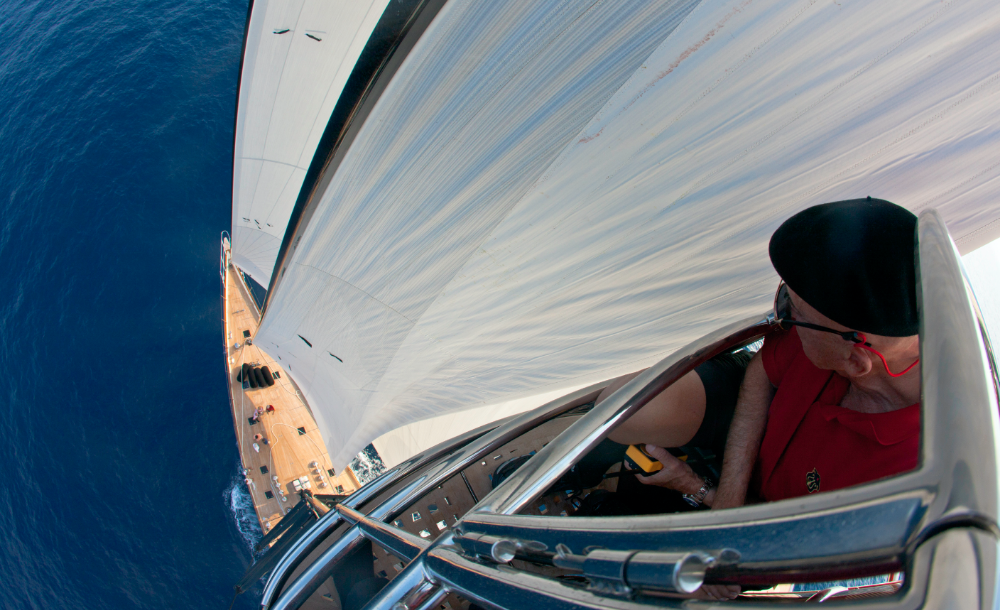 As the current owner of three superyachts, 54.9m Marie, 35m Tenacious and 38m P2, and the owner of the seven-star sanctuary for the rich and famous, Over Yonder Cay, winner of the ‘World’s Best Private Villa’ award in 2016, Dr. Ed Bosarge certainly knows a thing or two about luxury design.

But it’s the marriage of his yacht Marie’s ‘classic’ design with time-honoured traditions – like firing the 18th century-built canons at the finish line of a regatta, with a Tchaikovsky melody from the Steinway piano in earshot – that have created such breathtaking and memorable experiences for Bosarge, his guests and his crew.

The advent of contemporary yacht design, however, has left the renowned owner with cold feet and comparatively modest plans for the sunset of his yachting career. “I don’t want anything to do with racing boats anymore,” he says, during an exclusive conversation for The Superyacht Report. In fact, Marie, which is for sale with Jody O’Brien of Fraser and co-central agent, Burgess, has just been reduced in price by $4.5 million to $28.5 million, and his race boat, P2, is all but sold, marking his intentions to abandon the regatta scene.

“Now, race boats are just carbon sleds with thin keels. They’re terribly uncomfortable and you don’t want to be on them for any longer than the race. They are not beautiful – they’ve got plumb bows and plumb reverse sterns. It’s the way yachting has gone and I don’t want anything to do with it,” Bosarge explains.

"The perfect sail boat is classic-styled, with an America’s Cup underbody."

His criticism of the current sailing yacht market concerns the faith placed in contemporary yacht designers, because they do not stick around like traditional yacht designers do. “If you look at the history of the New York Yacht Club and the design of sail boats from 1900 to 2000, the yachts have great style and none of them are designed by contemporary designers; they are all traditional designs.”

He continues: “Style is a strange thing. It’s very individual. I’d love people to get back to designing classics. The nice thing about design and carbon is that you can design a classic yacht that is also very fast and has a lifting keel board, and the boat will cruise around any course and average 20 knots in 15 knots of wind. I just wish they would get rid of the plumb bows and put a traditional bow on, and then have it do 20 knots. The perfect sail boat is classic-styled, with an America’s Cup underbody.”

Bosarge believes that every contemporary boat would need to be gutted to turn it into something you can actually live in. He compares the superyacht market to the housing market in Houston, Texas, where he is from. He says that a large percentage of the homes are traditional and the rest are contemporary, and the contemporary houses are impossible to sell, because traditional houses are what people want. “The pendulum has swung too far in boats,” he continues. “Contemporary yachts have no style. Even the art on board is junk contemporary art. And powerboats that are contemporary are the worst of both worlds – the décor is just awful. They look like they were designed by eighth-graders.”

Bosarge predicts that the pendulum in décor will swing back towards more traditional styling, but, because there is a large amount of ‘new money’ in the boating market (people who have acquired their wealth within their own generation) the inclination will always be to favour motoryacht ownership. “Generally speaking, over the last five years I’ve seen some very sleek and impressive powerboats delivered, but they still cost you 25,000–30,000 gallons of fuel per day to run, and at $10 per gallon, it’s just ridiculous waste.”

The full interview with Dr. Bosarge will be featured in issue 187 of The Superyacht Report.

The future of the superyacht design sector will be placed under the microscope at The Superyacht Design Forum, on 26th and 27th June at Design Centre, Chelsea Harbour. Click here to find out more.