SuperyachtNews.com - Owner - Owner's view: why superyacht Double Down is such a good deal

Owner's view: why superyacht Double Down is such a good deal

John Rosatti, entrepreneurial titan and 'serial owner', shows SuperyachtNews why his 65m Codecasa is so special.… 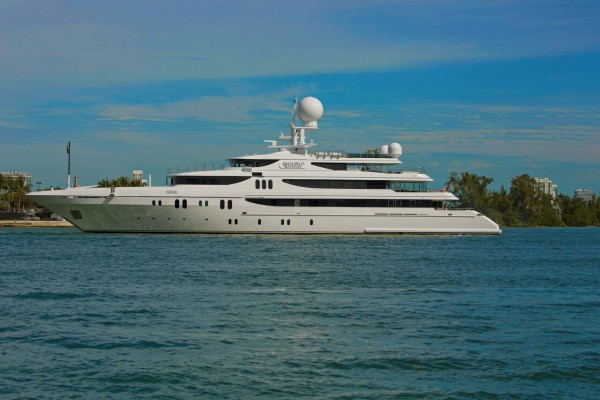 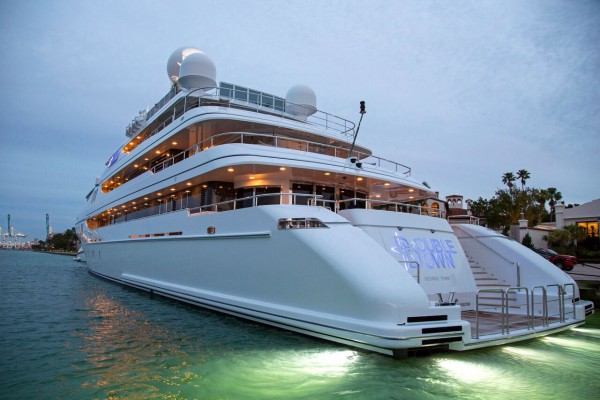 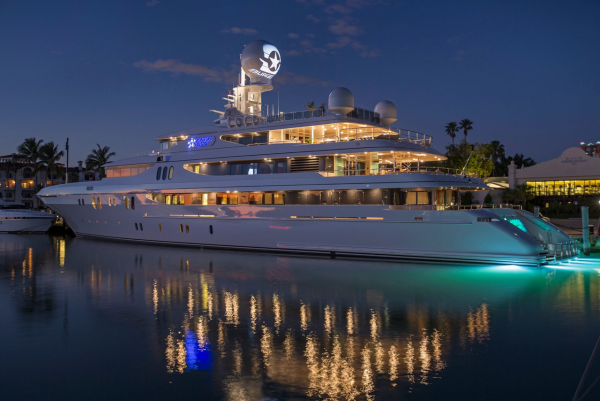 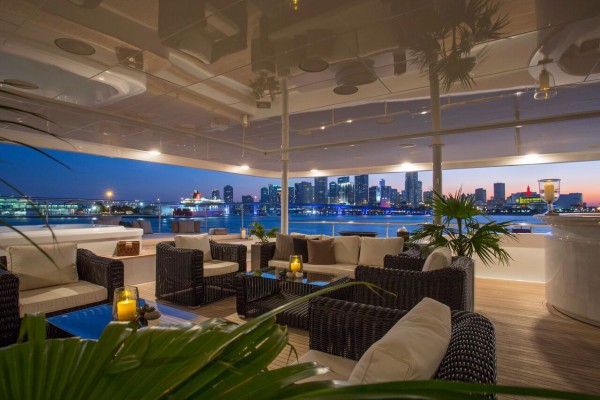 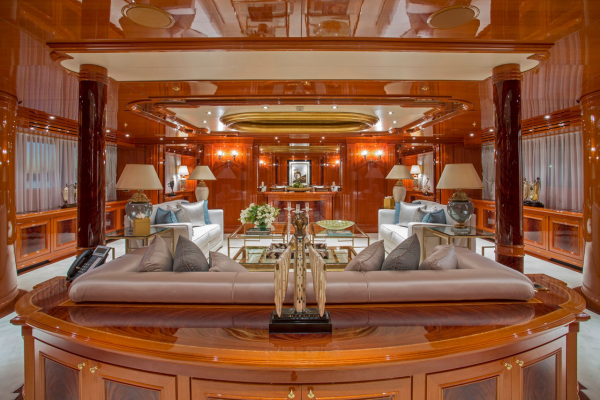 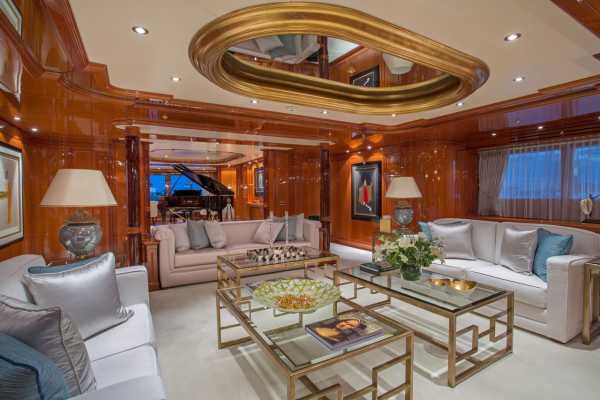 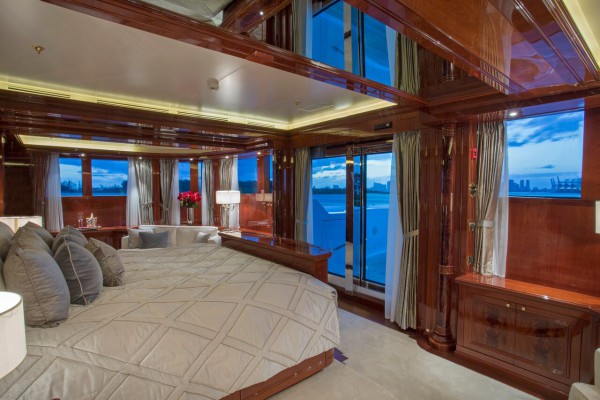 When the brokerage community utters the words ‘discerning owner’ to emphasise a sales listing’s intrinsic value, an individual who has owned three or four yachts, maybe five, springs to mind; but not someone who has owned 20.

John Rosatti, the Brooklyn-born entrepreneurial titan, is just that, and no stranger to the superyacht industry – or other finer forms of transport. In fact, based on his, and neighbourhood companion John Staluppi’s, ownership track records, they are possibly the most ‘discerning owners’ out there.

“I thought I was done with boating”, Rosatti says, surprisingly, as we sit down in the enormous sky lounge of his 65m superyacht Double Down during the Fort Lauderdale International Boat Show ­– his “second home”, which he purchased in August 2015. “But, when I sold Remember When” – his previous yacht, a 49.4m Christensen – “I was instantly sorry I sold her. I found I had nothing to do at the weekends. So I started looking again with my broker, Peter Thompson and this is the first yacht he showed me. I looked at another eight or nine before buying her. She was out of the water at the time but I just fell in love with her. She is enormous.”

Rosatti, with an unsated appetite for something larger, has since placed Double Down, a 2010 Codecasa build, back on the market, in October 2016. She is listed for sale with Peter Thompson of Thompson Westwood & White, Joe Foggia of Northrop & Johnson and Merle Wood and John Cohen of Merle Wood & Associates. She is for sale at $46.55 million.

The volume of the vessel – which left the local 15th Street Fisheries restaurant, no further than a stone’s throw from the boat, in eternal darkness from her position at the end of the pontoon in Lauderdale Harbours – is overwhelming. The 15.6m of extra length she has over his former vessel amasses 778 gross tons of extra volume, making her, volumetrically, two-and-a-half times the size. “We’ve got an extra deck on here so we tower over other 60–70m yachts in marinas”, he says.

“Big families love this”, says Zuzana, Rosatti’s partner, “There are nine double staterooms on board and they are basically all VIPs”. Rosatti adds: “We were on Savannah today – it’s not our décor package but wow that boat is incredible. But that’s 18.5m longer than this and it’s got six staterooms – we have nine.”

Upon delivery, Rosatti did a two-to-three-month yard period on Double Down at friend Buddy Haack’s Taylor Lane Yacht and Ship refit yard in Fort Pierce. Zuzana worked on refreshing the interior, her forte, which the previous owner had left very bare – but also very silky and very flowery – whilst Rosatti paid almost daily visits to cast his eagle-eye for detail over the project. “It’s the first time I’d ever enjoyed a yard period”, Rosatti adds.

Built originally as a private vessel, Rosatti said it was tough to bring the boat in line with commercial standards due to the former owner’s record-keeping, or lack thereof – and even tougher letting Double Down out of his sight for the four charters she’s now completed. If her charter demand is anything to go by, it’s not likely that the vessel – which is impeccably maintained, with an excellent array of on board features – is likely to stick around on the market for long.

Read the full interview with John Rosatti and partner, Zuzana, in The Superyacht Report, issue 176.