115m MY 'Luna' released from Dubai

The saga for the Akhmedov fortune has taken another turn… 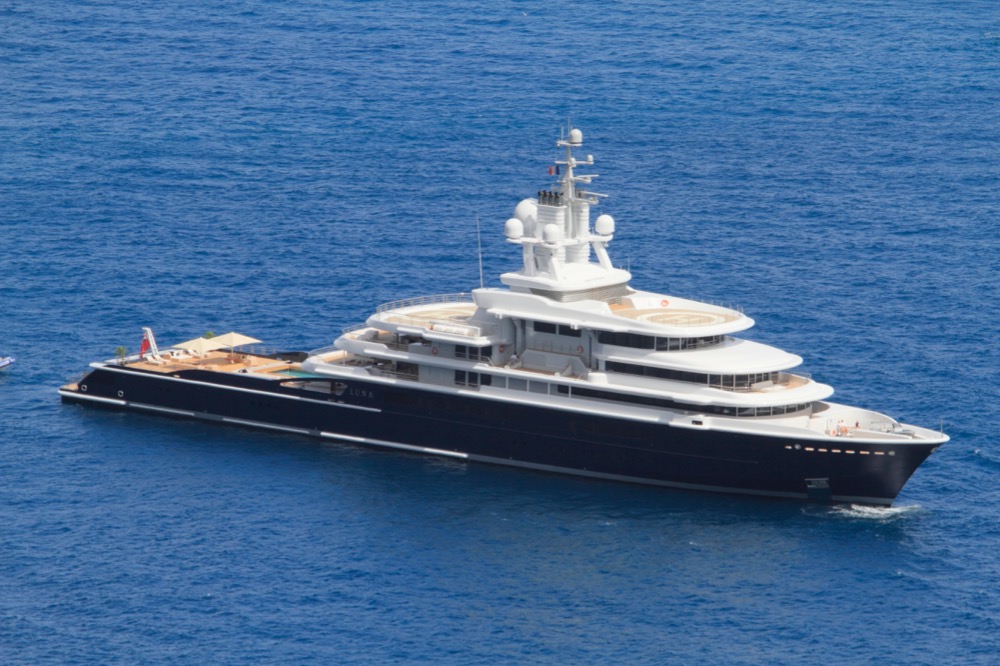 The Luna saga, which saw the 115m Lloyd Werft-built superyacht seized in Dubai last year as a result of an acrimonious divorce battle between Farkhad Akhmedov and his British wife Tatiana Akhmedov, has taken a new turn with an appeals court in Dubai determining that the seizure of the vessel, which had been enforced by a freezing order on the part of the British courts, does not hold sway in the Emirates.

The couple, who married in 1993, have been part of a divorce battle that is considered to have yielded the largest divorce settlement in British history, with the British courts ruling in 2016 that Ms Akhmedov was owed £453 million for her ‘equal contributions to the welfare of the family’.

The judgement further stated that Mr Akhmedov had attempted to ring-fence a number of assets from the UK courts, including the superyacht Luna, thereby restricting his wife’s access to his global assets.

In 2017, Luna was detained by the Dubai International Financial Centre (DIFC) Courts while she was undergoing maintenance in Port Rashid, as a London court sought to enforce the pay-out.

In November 2018, a new development saw judges in Dubai rule that a commercial court in the Emirati state had no requirement to uphold a freezing order enforced by a UK court, as well as claiming that the vessel belonged to Mr Akhmedov by right. Last week, following a battle in the UAE appeals court, it was, once again, determined that the British freezing order need not be upheld by the UAE commercial courts.

Given the nature of the divorce proceedings, which has seen the use of, supposedly, falsified divorce documents on the part of Mr Akhmedov and the employ of Baroness Fiona Shackleton, one of the world’s most acclaimed divorce lawyers, on the part of Mrs Akhmedov, it is more than likely that there is plenty more to come in the fight for Luna and the Akhmedov fortune.

However, in the meantime, Mr Akhmedov has use of the vessel again.

€1 million in unpaid wages secured for crew of 'Indian Empress'